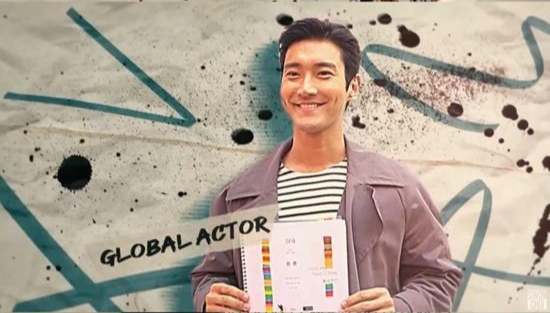 Recently launching his YouTube channel, the multi-faceted artist has invited fans to get closer with him. Earlier, through the first video, Choi Si Won gave a glimpse of what to expect in his channel.

Billed to present his daily life, advocacies, social interactions, and behind-the-scene clips from his projects; it will be a sure treat for his fans.

Further promoting his channel, the second video released has had the Super Junior member answered questions about his newest endeavor.

He revealed his reason for starting his YouTube channel supports his goal to communicate and get closer with his fans.

Discussing his plans to unveil his daily lives and casual interaction with his fans. Choi Si Won also explained that the channel will feature the production process of his activities. 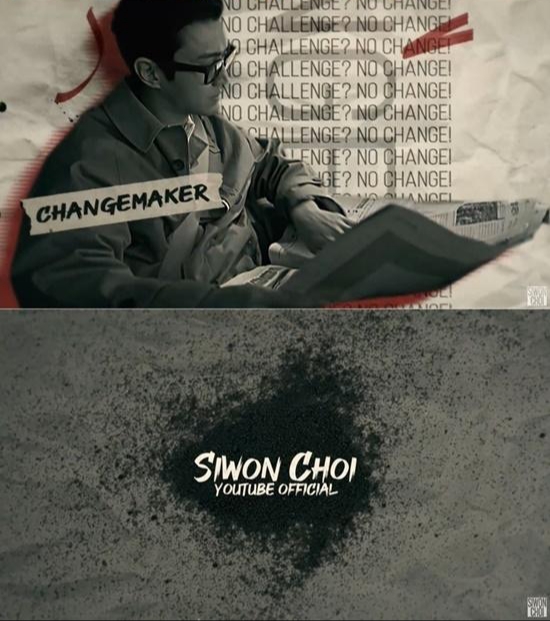 Vouching his project would present more of what his fans might have been curious to know, the artist hypes anticipation to the prepared content of his YouTube channel.

Known for his passionate spirit in upholding various advocacies, Choi also raised a challenge titled, “No Challenge? No Change!”. Encouraging the motivation to create personal project, he hints on leading the drive by presenting the projects he would soon work on.

In November 2019, Choi was appointed UNICEF Good Will Ambassador in East Asia Pacific. He currently participates in UNICEF campaigns aiding the organization’s well-intended programs for children.

Also starring Uee, the drama is directed by Oh Gi Hwan, who has shown a color-filled romance through his movies such as Art of Seduction. He is expected to show an exciting romantic comedy in a world where virtual reality is a common existence in the lives of the people. 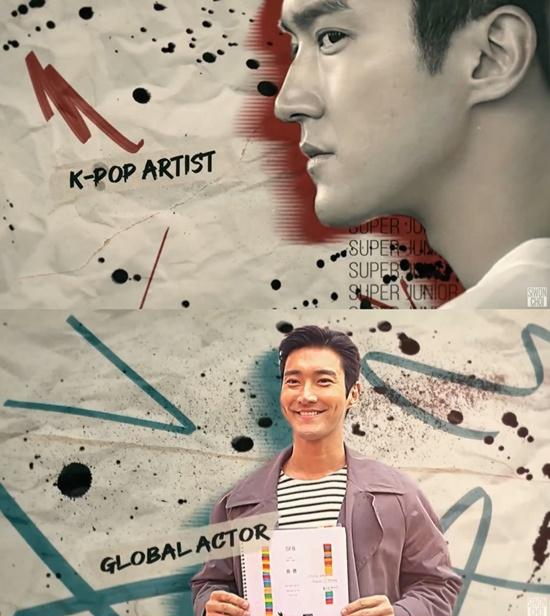