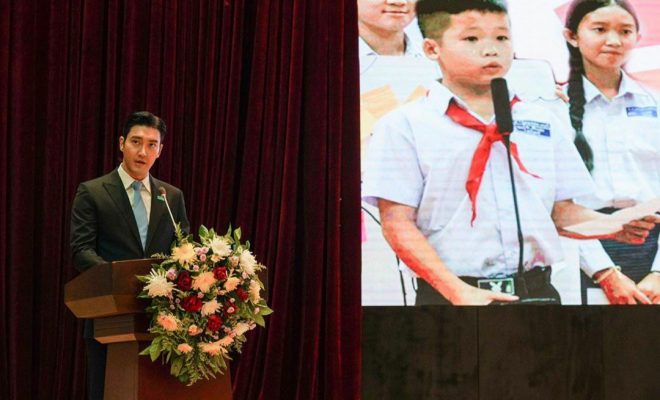 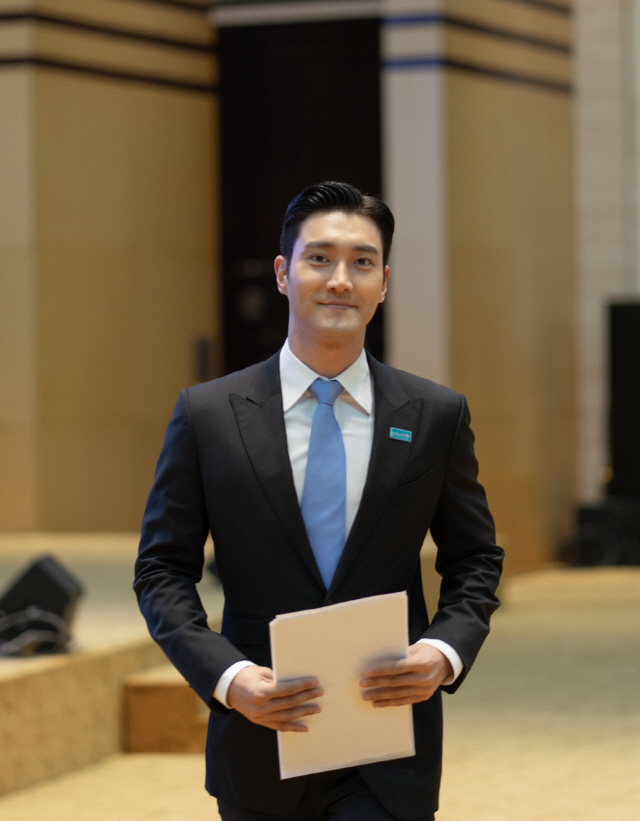 Widely recognized for his contribution and sincere intention to help, Choi gladly accepted the appointment.

Since 2010, the Super Junior member has participated in various UNICEF campaigns through consistent donation of his talents. In November 2015, he was selected as a special representative of UNICEF Korea Committee. He supported and passionately promoted the rights and welfare of children.

Last year, he attended the opening ceremony of the 5th ASEAN Children’s Forum (ACF) as a keynote speaker. In the forum, he appealed for the genuine interest to foster support on children’s human rights. Adding to that, he led discussions in debate sessions with participating Southeast Asian delegates.

Choi also appeared in The Blue Carpet Show, which has raised over $500,000 which paved the way to raise awareness through programs for children’s rights. 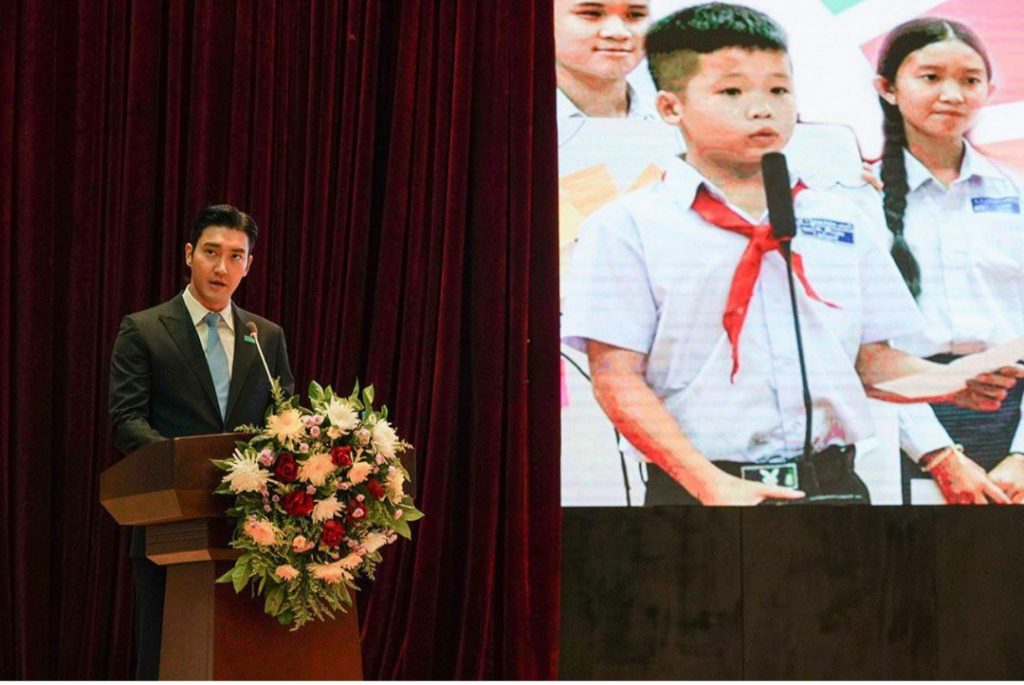 We need your support! If you have enjoyed our work, consider to support us with a one-time or recurring donation from as low as $5 to keep our site going! Donate securely below via Stripe, Paypal, Apple Pay or Google Wallet.
FacebookTwitter
SubscribeGoogleWhatsappPinterestDiggRedditStumbleuponVkWeiboPocketTumblrMailMeneameOdnoklassniki
Related ItemsChoi Si WonSuper Junior
← Previous Story NCT DREAM Sweetly Sells Out Two-Day Overseas Debut Solo Concert In Bangkok
Next Story → VICTON Emotionally Grabs Their First-Ever Music Show Win Since Debut With “Nostalgic Night”