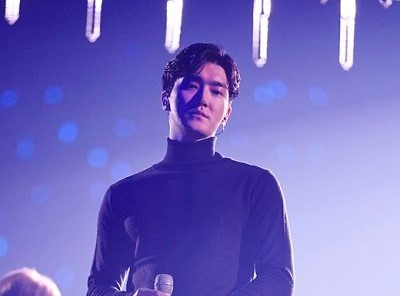 After dynamic and solid performances, the members respectively took the opportunity to publicly shared honest thoughts and feelings with their fans.

Choi Siwon, who recently faced up with fierce public criticism regarding the tragic accident caused by his family’s pet dog, offered a sincere apology and expressed his regret about the incident.

He shared: “Hello. I am Choi Siwon. Firstly, I’d like to express sincere apologies for the concern that I’ve caused you. Performing at this concert was a difficult decision to make, and I also want to thank the members who trusted me and embraced me with warm words and love.”

The idol then explained the reason why he decided to participate in Super Junior’s Seoul concert, saying: “I talked to the members while we were practicing for the concert. They told me that we should stay together no matter what happens. When I heard that, I felt so sorry and thankful. Thanks to them, I am able to stand here in front of you.”

After that, Choi got emotional while expressing his gratitude to fans: “I am sincerely grateful to the fans who trusted me and waited for me until today.”