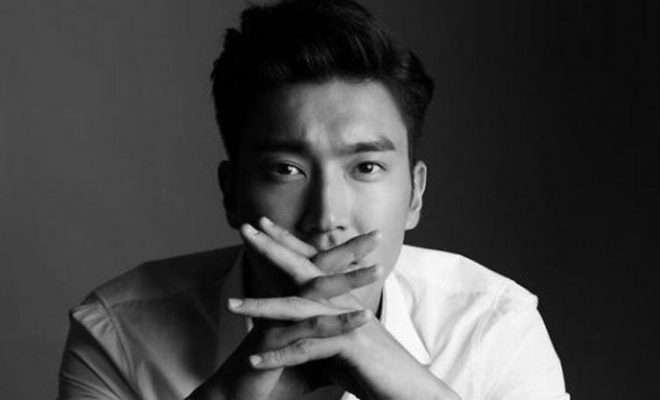 The incident is too shocking to Choi Siwon and his family too.

On October 21, Super Junior’s Choi Siwon wrote dedicated messages on his personal Instagram to express deep regrets as well as a sincere apology to the death of his neighboring woman, who died after six days being bitten by his family’s pet dog.

He wrote: “As a member of the family raising the dog, I feel greatly responsible. I should have been more careful but this tragic incident occurred. I deeply repent and will take measures to ensure such an incident never happens again.”

Earlier on, the idol’s father also extended the condolences to his neighbor’s death through a social media post: “My neighbor died of blood poisoning six days after being bitten by my family’s dog by accident.”

He added: “I’ve been told it is difficult to determine the exact cause of her death, due to the possibility of problems in the process of hospital treatment or secondary infection.”

According to some local outlets, the victim was reportedly a 53-year-old businesswoman, who is a CEO of an upscale Korean cuisine restaurant named Hanilkwan. She was attacked by Choi family’s French bulldog on September 30, then passed away due to blood poisoning.