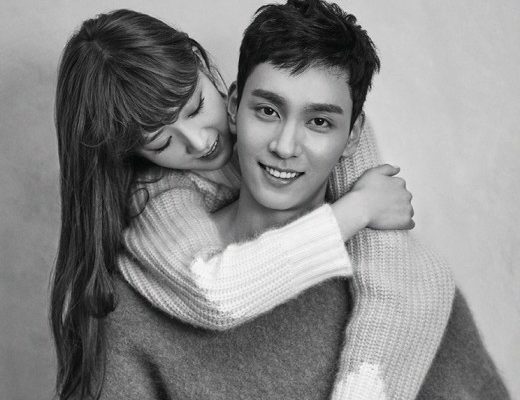 Choi Tae Joon and Bomi are romantic as a real couple!

The new couple of MBC’s popular TV show We Got Married, actor Choi Tae Joon and Apink‘s Bomi recently carried out a photo shoot for the fashion magazine Instyle Korea. 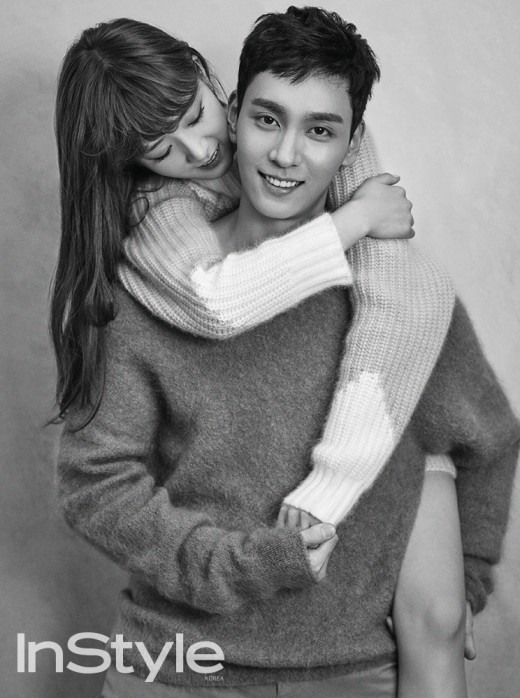 In the pictures, the two stars show intimate chemistry. They captivate viewers with their sunny smiles and lovely facial expressions. 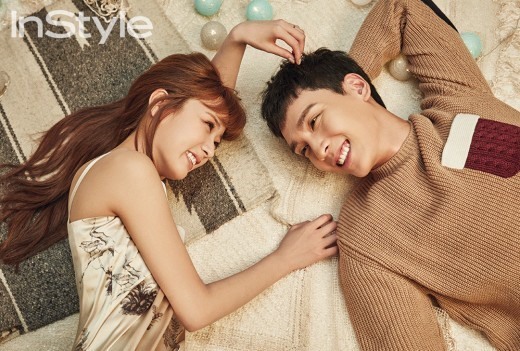 After completing the photoshoot, the two sat down for an interview with the magazine.

Bomi gave her virtual husband great compliments. She said, “Choi is like a cardiopulmonary resuscitation to me. He is such a heartthrob. He brings my heart back to life.” 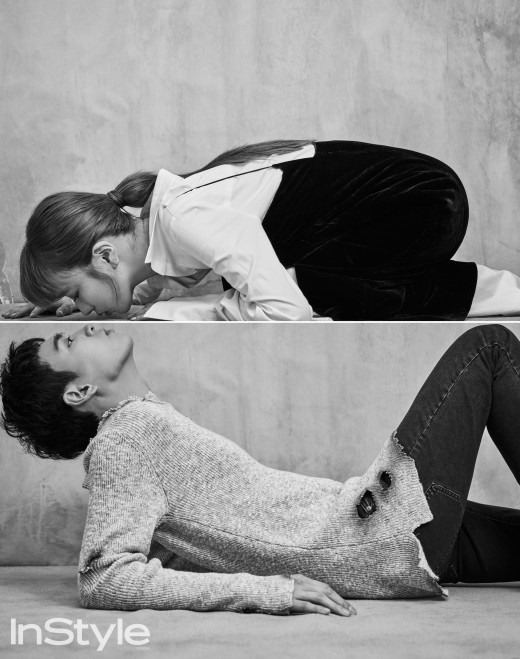 Alongside, Choi also mentioned his partner with sweet words, saying “Bomi is like eye drops on my dry eyes. She refreshes my dry life and makes it more vivid.”

In fact, the couple’s shooting process for the magazine was featured on the November 26 episode of We Got Married, gathering much attention and interest from fans. 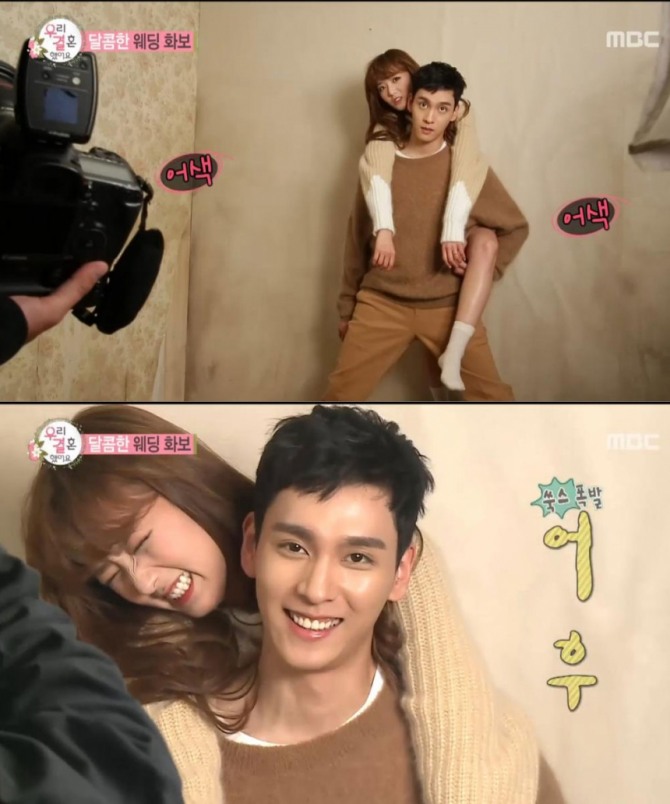