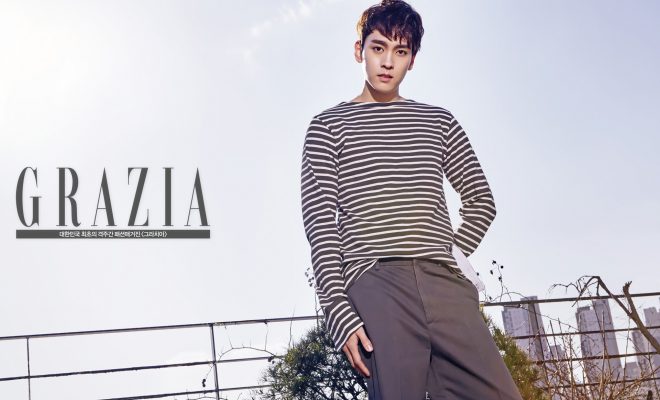 Choi Tae Joon will start August with his enlistment.

On July 30, the actor’s agency, Fai Brothers Korea, announced that he will be entering boot camp on August 1. 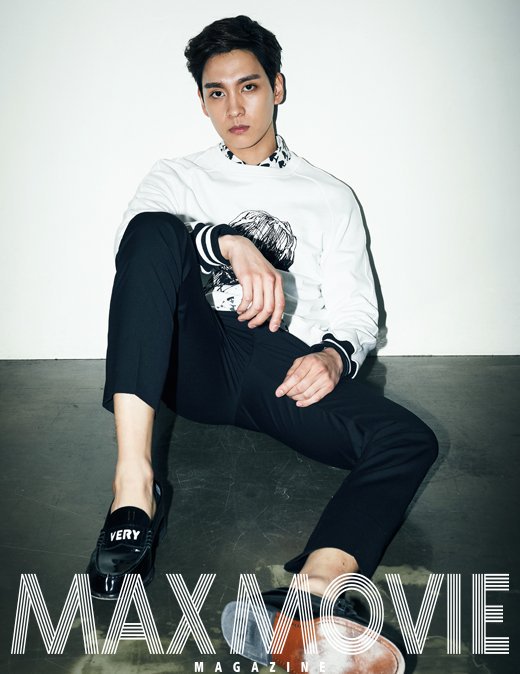 Together with the announcement, the representative conveyed the actor’s message to his fans. He said, “After completing basic military training, I will serve as a social worker. I will strive to faithfully fulfill my duty of defense.”

Choi debuted in 2001 when he played the younger version of Jo In Sung’s character in the drama Piano. He was last seen in the 2018 drama The Undateables. Aside from this, he was also part of Suspicious Partner and Missin Nine in 2017.