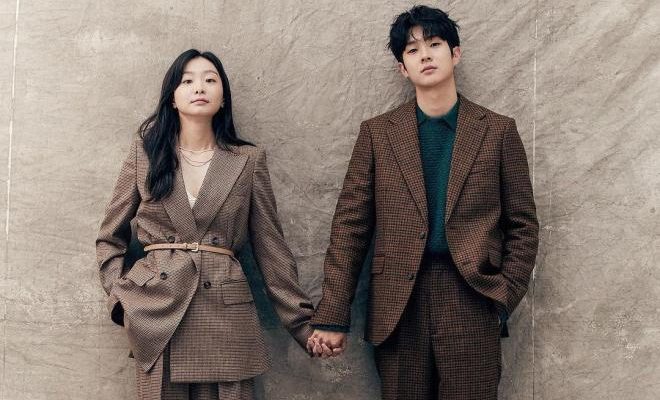 Proving their astounding influence, versatile actors Choi Woo Shik and Kim Da Mi took over the brand rankings for the month of January!

Choi Woo Shik and Kim Da Mi definitely began the year with a bang by being the current sought-after drama personalities across South Korea. 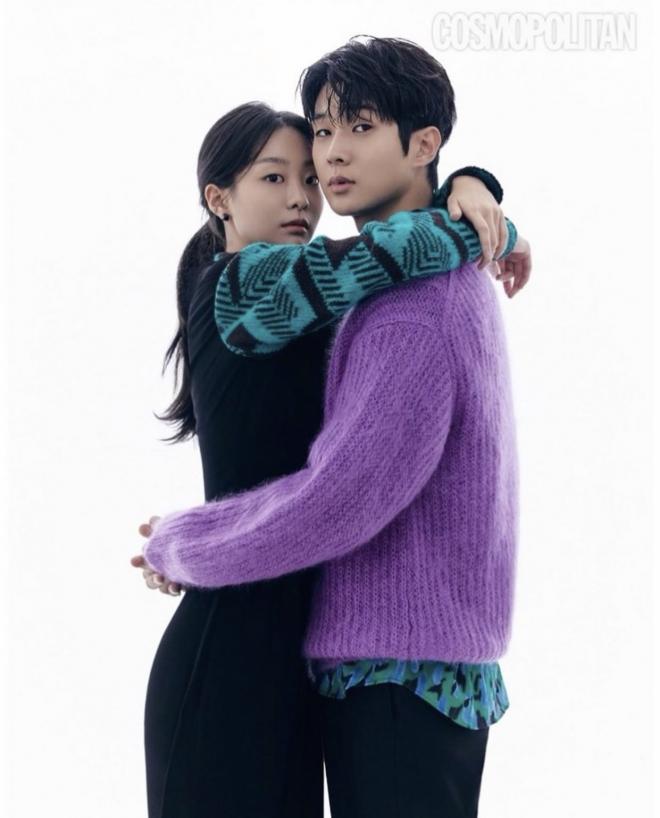 According to the recent report published by the Korean Business Research Institute, Our Beloved Summer stars, Choi Woo Shik and Kim Da Mi, have topped the brand reputation rankings for drama actors and actresses for the month of January. The said ranking is based on numerous factors including consumer participation, social media, communication, and community indices.

Among the high-ranking phrases in Choi Woo Shik’s keyword analysis include “Kim Da Mi,” “Choi Woong,” and “heart fluttering.” Meanwhile, the words “dating,” “kiss,” and “love” appeared in the list of his high-ranking terms. 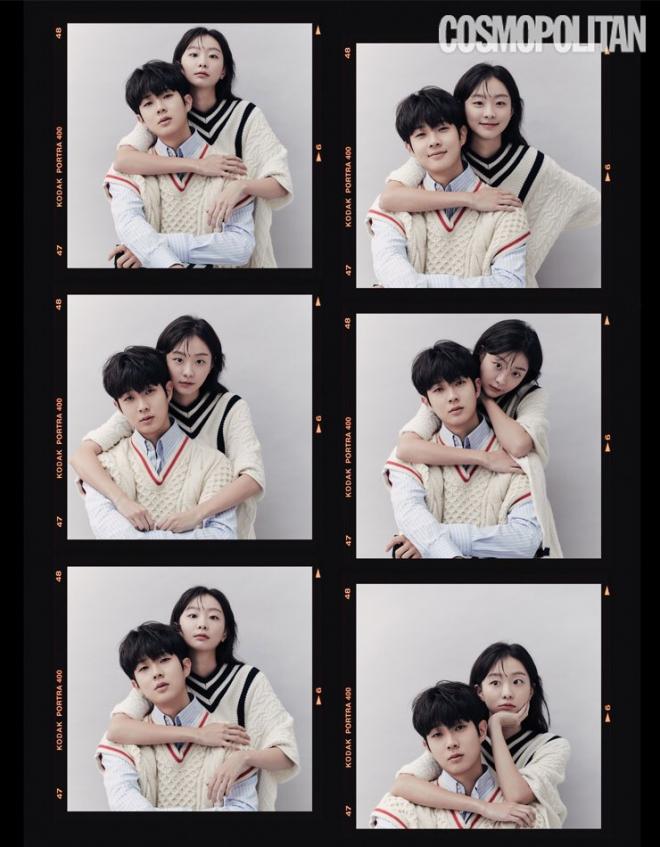 Bagging the second place is none other than Woo Shik’s opposite and co-star in Our Beloved Summer, Kim Da Mi. She obtained a high brand reputation index this month, acquiring 5,337,173.

These data prove how immersive the two’s acting is becoming and how compelling and relatable their performance in their drama. It also proved how popular Our Beloved Summer is, not only in South Korea but also in other parts of the world.

OTHER ACTORS WHO MADE IT TO THE TOP

Bagging the third and fourth place are Young Lady and Gentleman’s lead actor, Ji Hyun Woo, and Snowdrop’s Jung Hae In. Both of them acquired an impressive index, with Hyun Woo acquiring 4,523,681, and Hae In recording a total index of 4,306,112.

Here are the other actors who conquered this month’s Top 30 list: