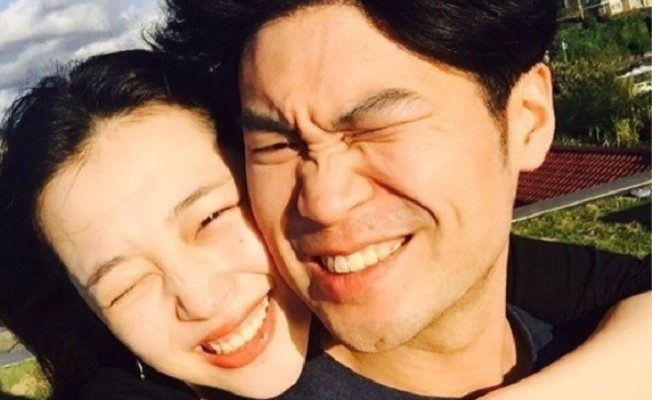 Both agencies’ official announcement finally ended the speculation on Choiza and Sulli’s breakup throughout the years.

On March 6, Sulli’s agency SM Entertainment confirmed that the former f(x) member and Dynamic Duo’s Choiza have gone their separate ways. They decided to remain as good sunbae and hoobae.

Meanwhile, Choiza’s label Amoeba Culture explained that the two broke up due to their different lifestyles. 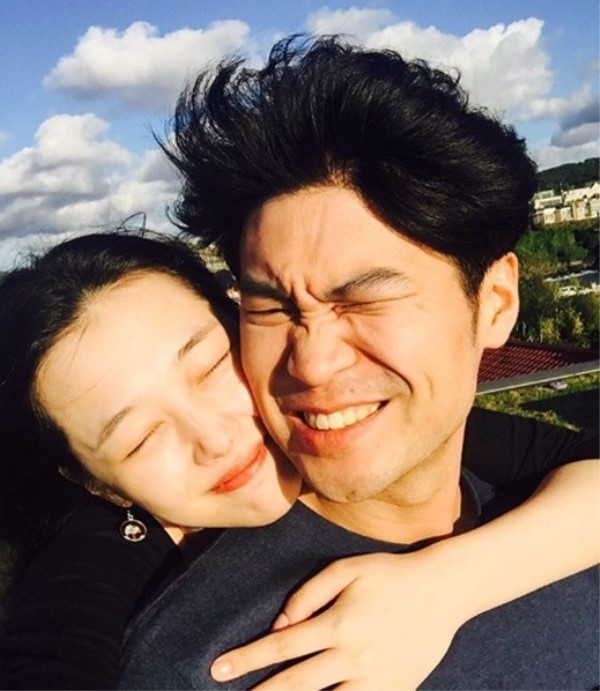 Choiza and Sulli went public with their romantic relationship in August 2014. The two split up after dating for 2 years and 7 months.

Hellokpop, as an independent Korean entertainment news website (without influence from any agency or corporation), we need your support! If you have enjoyed our work, consider to support us with a one-time or recurring donation from as low as US$5 to keep our site going! Donate securely below via Stripe, Paypal, Apple Pay or Google Wallet.
49
SHARES
FacebookTwitter
SubscribeGoogleWhatsappPinterestDiggRedditStumbleuponVkWeiboPocketTumblrMailMeneameOdnoklassniki
Related ItemsbreakupChoizaDynamic Duof(x)SM EntertainmentSulli
← Previous Story BTS Among Finalists For The Music Influencers Category In 2017 Shorty Awards
Next Story → CNBLUE Confirms Comeback For This March