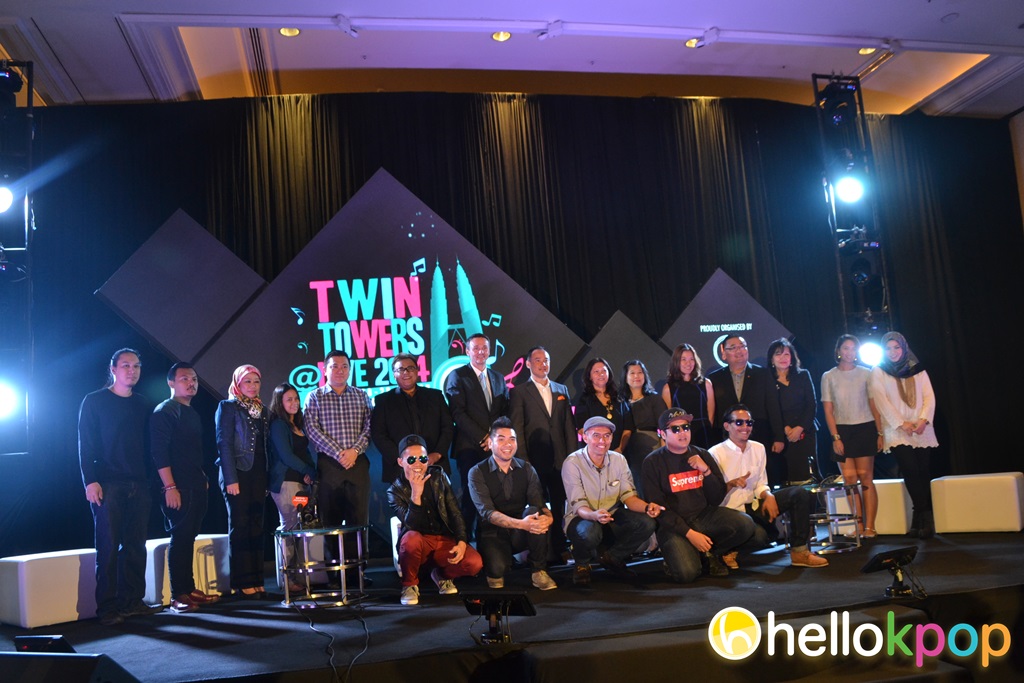 International superstar, Christina Aguilera, is finally heading to Malaysia for the very first time, exclusively for Twin Towers @Live 2014 on the 28th of March 2014, sharing the stage with international icon, Craig David and K-Pop act, Rain.

On 13th of February, the concert organiser, Live@Work held a media conference at the Shangri-la Hotel to announce the full line-up for the two-day Twin Towers @ Live 2014 concert on the 28th and 29th of March.

Live@Work has pulled out all the stops in topping the success of last year’s edition of the annual music extravaganza where more than 50,000 live music fans grooved to the tunes of Demi Lovato, Backstreet Boys, 2NE1 and U-Kiss.

Twin Towers @Live 2014 is set to bring the concert fever with 5-time Grammy Award winning international superstar, Christina Aguilera taking center-stage as the head-liner of the first night of this free concert on Friday, the 28th of March. Her debut LIVE performance in Malaysia is one of the most anticipated shows of the year. Aside from Christina Aguilera, Craig David and Rain, the concert will also feature local artistes Joe Flizzow, Altimet, SonaOne, Ila Damia, DJ Biggie, Oh Chentaku and Irama.

When the organizers were asked why did they chose Rain out of so many K-Pop artistes for the concert, they expressed that their  K-pop consultant cited two reasons:

More international artistes will be revealed soon and the line-up is expected to include other big names. Music lovers can expect a diverse range of genres from Pop, Rock, R& B to Hip Hop – a unique feature of this year’s concert.