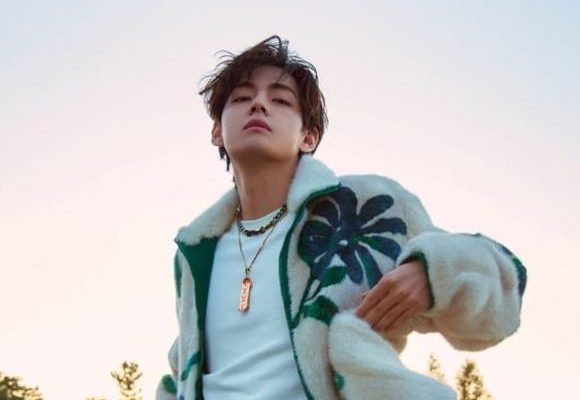 The OST “Christmas Tree” for the ongoing SBS drama series Our Beloved Summer, sung by BTS’ V, has recently made new records on the Billboard charts. 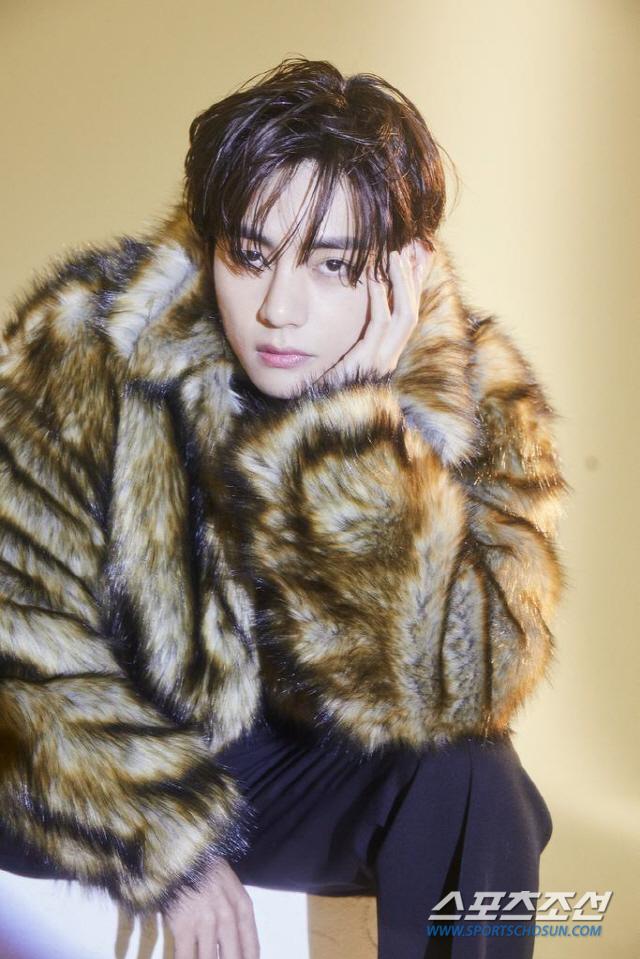 Earlier this week, Billboard officially reported that “Christmas Tree” has debuted at No.1 on the Digital Song Sales chart, emerging as this week’s best-selling song in the United States.

V now holds the record of being the first and only Korean solo artist ever to debut at No.1 on the said chart with a solo song. In addition, the song became the first Korean drama OST song in history to top the chart.

Aside from dominating the Digital Song Sales chart, V’s latest solo song “Christmas Tree” also entered the Billboard Hot 100 chart at No.79 spot. It ranks the most popular songs in the United States across all genres based on streaming, radio airplay, and sales data.

Notably, V became the third BTS member following J-Hope (for “Chicken Noodle Soup”) and Suga (for “Girl of My Dreams” and “Daechwita”) to achieve a spot on the Hot 100.