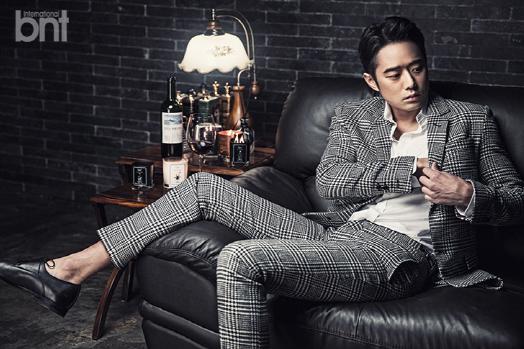 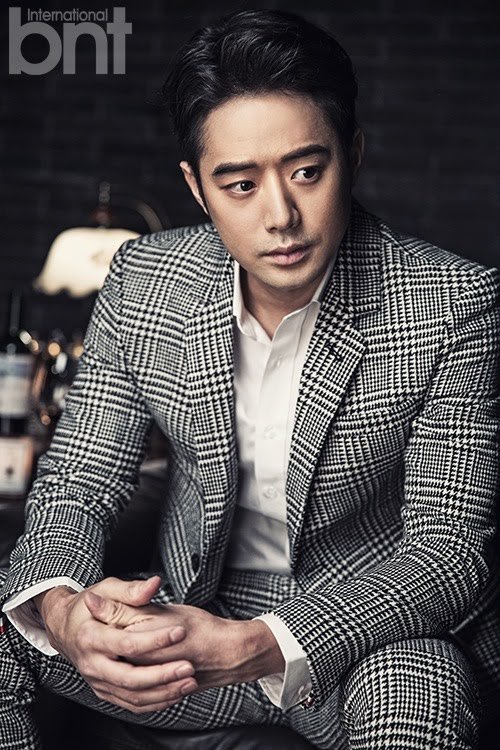 With a robust acting portfolio, Chun Jung Myung has since expanded his works by doing entertainment shows aside from film and dramas.

His notable works include Goodbye Solo, Cinderella’s Sister, Glory Jane, Reset, Heart to Heart and Master God of Noodles. Additionally, he has been loved both domestic and overseas by fans through his films Life Risking Romance and Hindsight.

With new goals to showcase new sides of him as an artist, Chun will work under the support of his new agency.

Returning to the big screen, Chun sets off for his role as Kwon Sang Gon in new film Faceless Boss. It is slated for November 21 release.

Huayi Brothers Korea is a comprehensive entertainment company that works on various contents such as artist management, drama and film production, record production and distribution business.