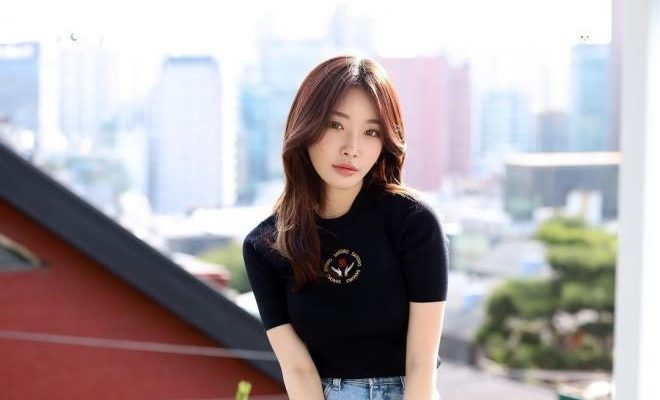 Byulharangs would have to wait a bit longer for CHUNG HA’s return to the K-Pop music scene as she recovers from her recent COVID-19 diagnosis.

With the recent news about her health condition due to COVID-19, CHUNG HA has decided to postpone the release of her single and first studio album. 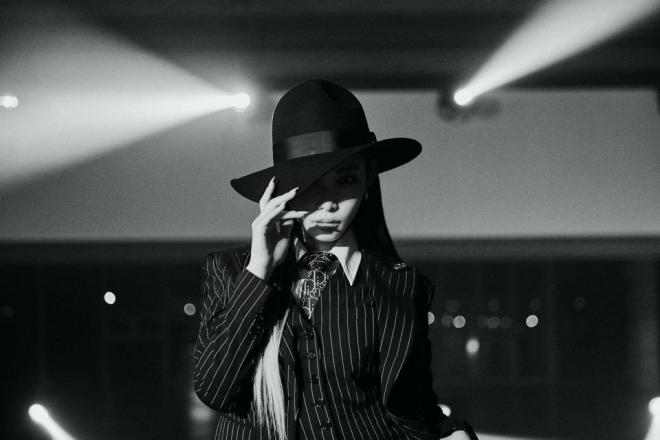 On December 9, MNH Entertainment announced the soloist’s fan café that CHUNG HA will be halting her upcoming comeback activities.

“We decided to postpone the launch of the new single and album after discussing it internally,” the agency said. “We sincerely apologize to the fans who have been waiting for CHUNG HA’s new releases as well as the officials who have worked so hard for the album’s release.”

Delivering news of comfort and relief to fans, the agency stated that CHUNG HA is currently on the process of full recovery from the infectious disease.

After completing a series of tests required by health authorities on December 7, all MNH staff have also tested negative for the virus, including those who came in close contact with the soloist.

In addition, all employees of the agency have voluntarily gone into self-isolation in order to prevent unexpected circumstances and as part of their adherence to South Korea’s COVID-19 prevention guidelines.

Asking spectators for their continuous understanding and support, the agency stated, “We will announce the new schedule of release when the dates are set.”

Following the news, BYULHARANGs expressed their deep concern and empathy about the artist, who has been working hard on the quality of her releases, as well as about her current state.

Chungha postponed her album and that’s understandable. I only hope she focuses on her recovery and gets better soon. Byulharangs will wait patiently. We love you Chungha. 💙💜💚 https://t.co/gkgoQx2yeg

I don't need a song every month. What I want to see is for Chungha to have enough rest so she can work happily. I hope this situation can be an eye-opener so the company could plan out better and make wiser decisions. There's no need to run. We'd gladly walk beside you Chungha.

Earlier, the dazzling soloist announced his plans of making a three-part comeback by unveiling two pre-release singles prior to the release of her first studio album in January 2021.

Unveiled on November 27, the first pre-release track in collaboration with R3HAB titled “Dream Of You” contains heavy and groovy beats, which compliments the singer’s pure vocals and moves.

This will also supposedly mark the singer’s comeback since she released her addicting single “PLAY” in July 2020. Moreover, QUERENCIA will also be CHUNG HA’s first ever full album since her debut as a solo artist in 2017.

Meanwhile, other K-pop artists who have come into recent contact with CHUNG HA, including TWICE’s Sana, DIA’s Chaeyeon and gugudan’s Mina, have already tested negative for the virus.