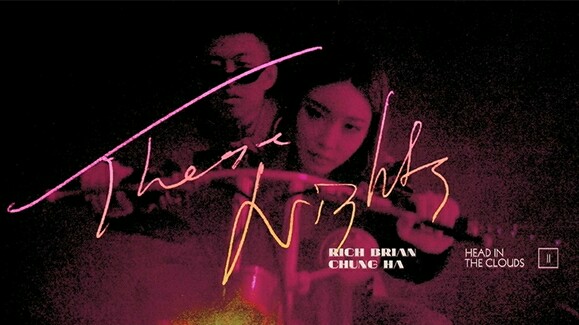 Queen Chung Ha is teaming up with Rich Brian for what could be one of the fiercest tracks of 2019!

Chung Ha revved up a lot of excitement with a collaboration announcement with Rich Brian for a new song that will definitely leave fans enraptured! 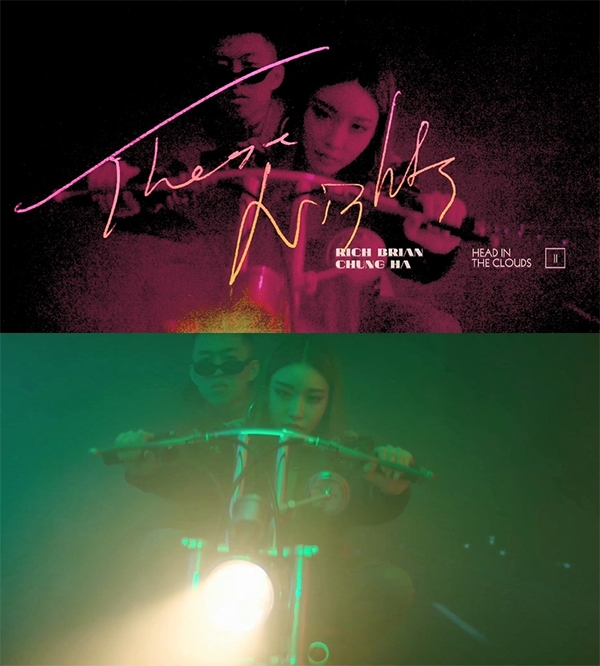 The shining female soloist is snapping with yet another powerful new song up ahead as she announced an upcoming collaboration with the Indonesian rapper, singer-songwriter, and record producer Rich Brian titled “These Nights”!

Delivered through a teaser video from both artists on October 1, the revealed collaboration already received a hot response from fans. They also unveiled that it is set for release on October 3 at midnight worldwide, which goes totally apt with the song’s title.

With an interesting instrumental in the background, the teaser video showed Chung Ha driving a motorcycle with Rich Brian in the backseat. Alongside the multi-talented female singer looking fierce as ever, the clip for “These Nights” also raised excitement with how it seemed like it came out of an action movie.

After bringing hit songs together with various Korean rappers like VIXX’s Ravi, Mommy Son, Babylon, and Nucksal, “These Nights” will mark Chung Ha’s first-ever collaboration with an international artist. Meanwhile, Rich Brian had previously worked with former EXO member Kris Wu for a track titled “18” alongside other artists like Baauer and Tripple Redd as well.

The synergy of the two artists is among the elements that fans are interested to see from the collaboration single. Moreover, the song belongs to the lineup of singles for 88rising’s crew album Head in the Clouds II, which will be available worldwide later on October 11.

READ: Chung Ha To Team Up With Singer-Songwriter Grizzly For Collaboration Single