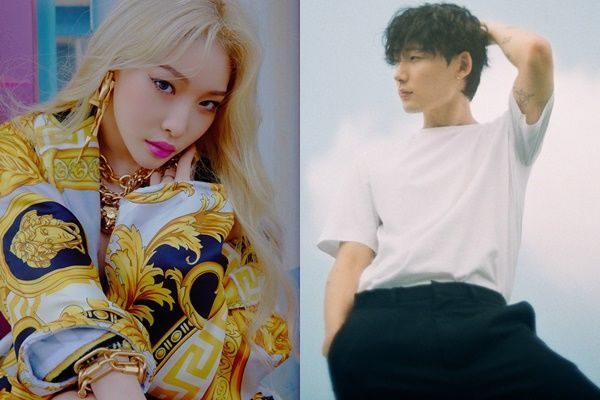 Chung Ha is rolling out another hit collaboration – this time, with singer-songwriter Grizzly!

Chung Ha will make the K-Pop scene go on the run again with singer-songwriter Grizzly for a collaboration single! 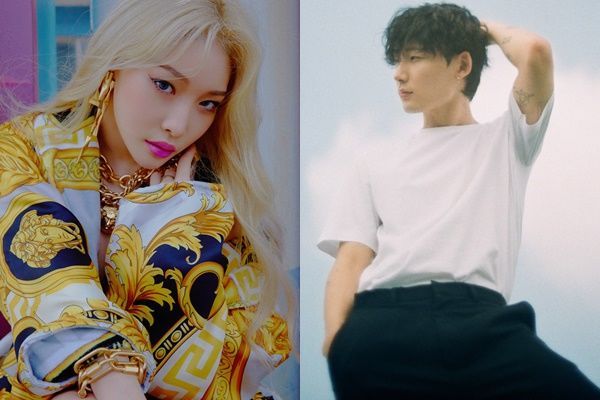 Titled “Run”, the single will mark the comeback of Grizzly upon its release on August 22.

After previously producing some of Chung Ha’s B-side tracks like Week and Remind of You, he had enlisted the female soloist’s participation as a featured artist on his song.

“Run” is a cool and rhythmic synth-pop song which contains summer vibes, making it extremely perfect for the current season.

Grizzly earlier teased about the surprise collaboration for his comeback during his guesting at the MBC radio show Star Night.

He debuted in 2014 with the single D.S., and his first mini-album i was released in 2017. Since then, the singer-songwriter has been known in the domestic indie scene and is making waves as an R&B artist.

Meanwhile, Chung Ha is among the most popular and well-loved female soloists in K-Pop. After making her name known as a member of the Produce project group IOI, she stormed the music scene on her own with various releases like “Rollercoaster” and “Gotta Go”.

She recently made her comeback with the mini-album Flourishing and title track “Snapping”, which topped music charts domestically and internationally upon its release. It also gave her tons of music show wins, showing extreme hot response from her fans.

With this, expectations are high on what kind of blending the two artists with different musical colors might have captured through “Run”.

FacebookTwitter
SubscribeGoogleWhatsappPinterestDiggRedditStumbleuponVkWeiboPocketTumblrMailMeneameOdnoklassniki
Related ItemsChung HaGrizzlyRun
← Previous Story KARD Lays Out Wildin’ Dates And Locations For Upcoming US Tour
Next Story → 6 N.Flying Performances That Will Have You Flying Up All Night