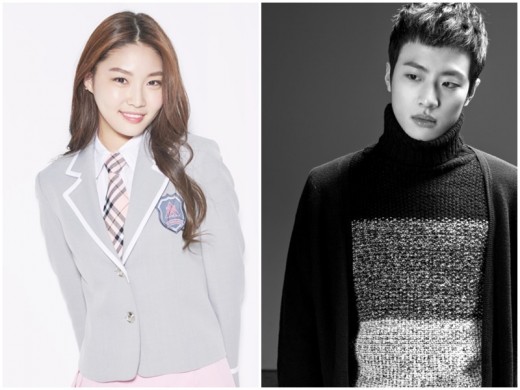 IOI’s Chungha And BIGSTAR’s Feeldog Ready To ‘Hit The Stage’ On Mnet!

Two more powerful dancers are set to ‘hit the stage’!

On July 23, it is revealed that IOI’s Chungha and Bigstar’s Feeldog are now a part of Mnet’s new celebrity dance competition, Hit The Stage. The two talented dancers will be appearing on the show from the second episode. There are also plans to switch up the line-up of the cast in each episode.

Check out Chungha and Feeldog’s dancing skills for yourself below: