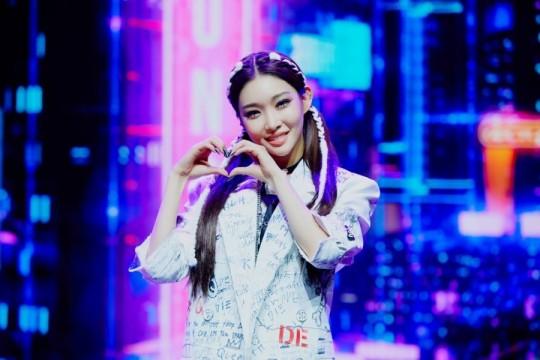 Recognized as one of the most sought-after female soloist in the K-pop scene today, Chungha has recently wowed fans with her latest comeback. 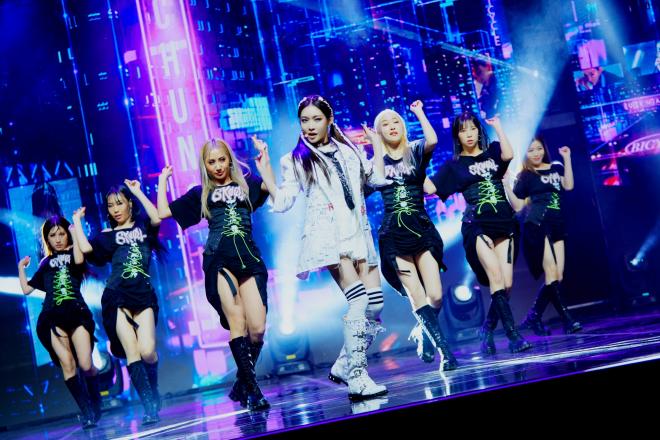 On February 15, the beautiful and multi-talented idol made her highly-awaited return. She delighted fans with the release of her first full album Querencia. On the same day, she also released a captivating music video for her title track “Bicycle”.

Previously, Chungha dropped the pre-release singles such as “Stay Tonight”, “PLAY”, and “X”. Originally,  the idol was scheduled to return in January but her activities were halted after she had been diagnosed for COVID-19 in December last year.

In celebration of her comeback, Chungha held an online showcase and press conference. She first talked about her COVID-19 experience saying, “Fortunately, because I found out early that I had contracted the virus, I didn’t go out. Thankfully I was asymptomatic and didn’t have a fever.” She also hoped fans would no longer worry as she has completely recovered now.

Aside from her health, the idol likewise shared her thoughts about her newest album. “Querencia is my safe haven. I hope it will also become a refuge for my fans even if it’s just for three minutes,” she said. Narrating how the ongoing pandemic minimized her performances and interactions with fans, she added, “As much as I was anxious, Querencia became a safe haven for me. I was happy to see the reactions of the fans while releasing my songs.”

Hoping to give comfort to listeners, Chungha concluded, “Even though we don’t want this, we’re currently stuck in this situation. I wanted to solve that sadness with music at least a little. I created this album to help us forget this tough time even a little.”

Celebrate Chungha’s recovery and return by watching her stunning “Bicycle” music video below: