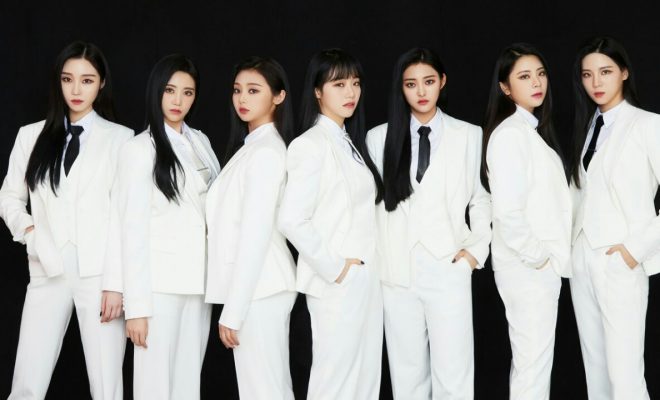 Rookie girl group cignature has released two sets of teaser photos displaying concepts that are polar opposites for their first-ever comeback since debut! 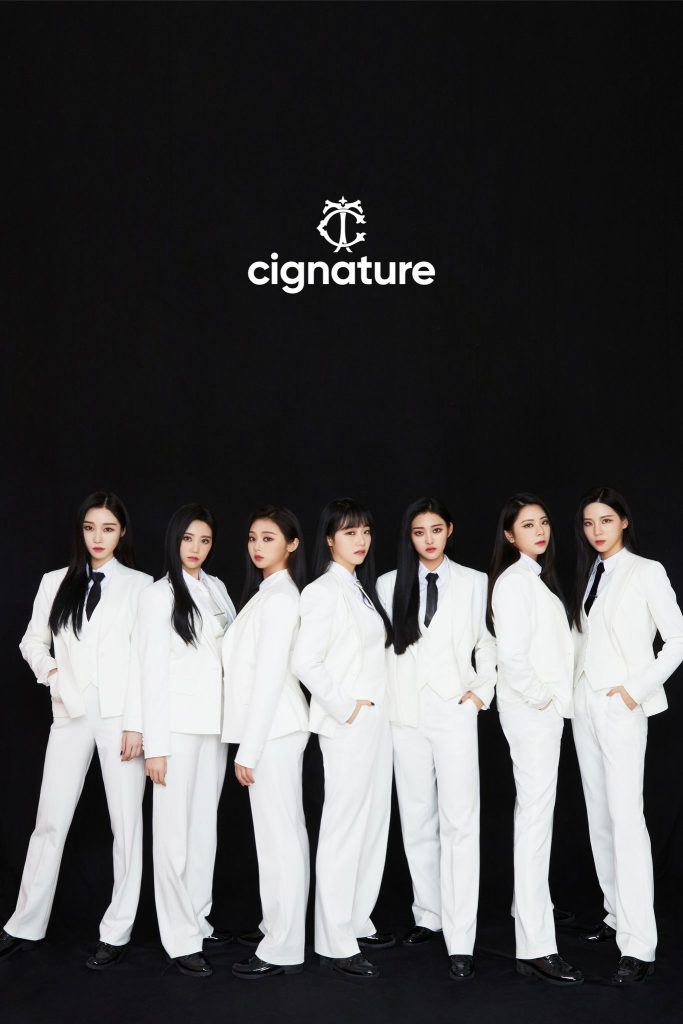 Fueling curiosity, the K-Pop septet shared from March 30 to 31 all of the individual and group concept photos for their new song titled “ASSA” which will serve as their “debut lead single B”.

The first set of concept photos that were unveiled had caught the eye of fans with the girls standing front of the pink background, along with white athletic outfits. Sporting intense looks, members of the girl group showed off their visuals with different styling, such as braided hairstyle and silver tone accessories. 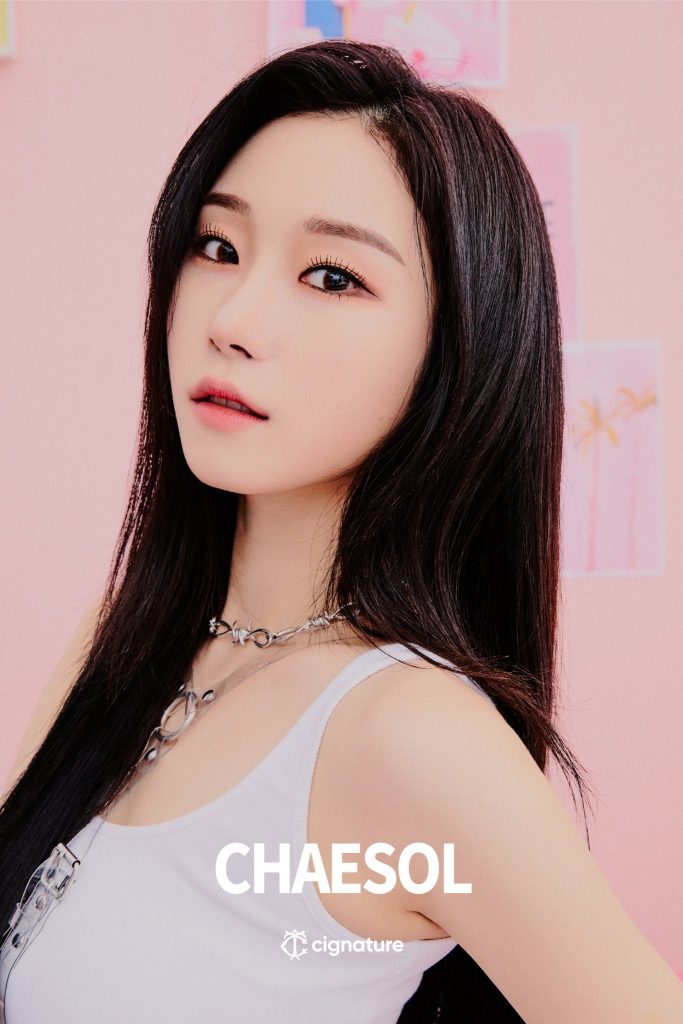 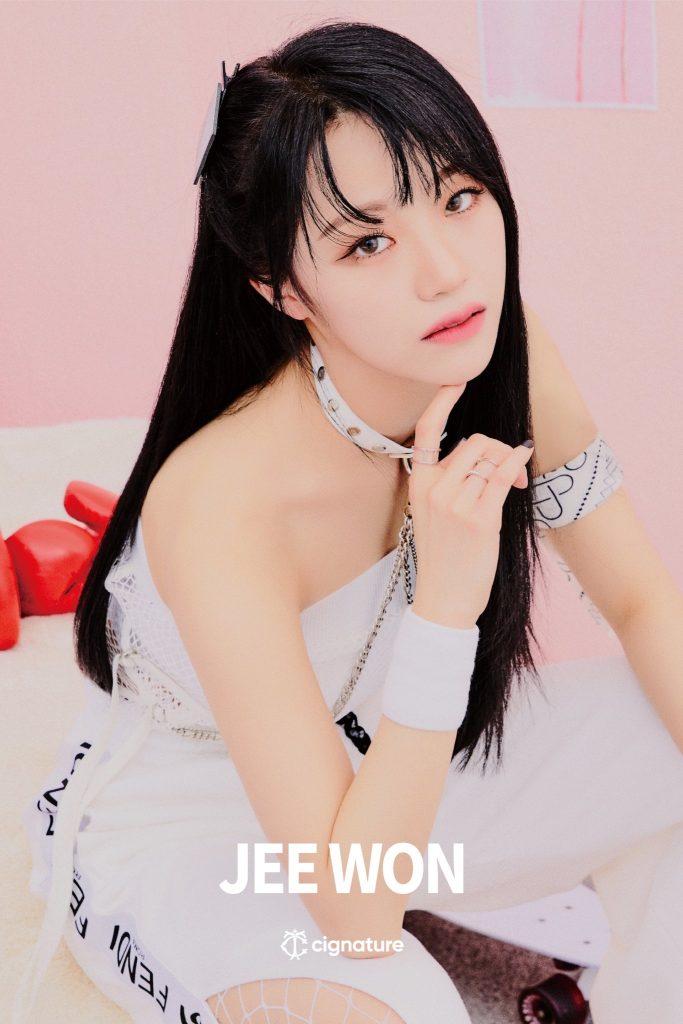 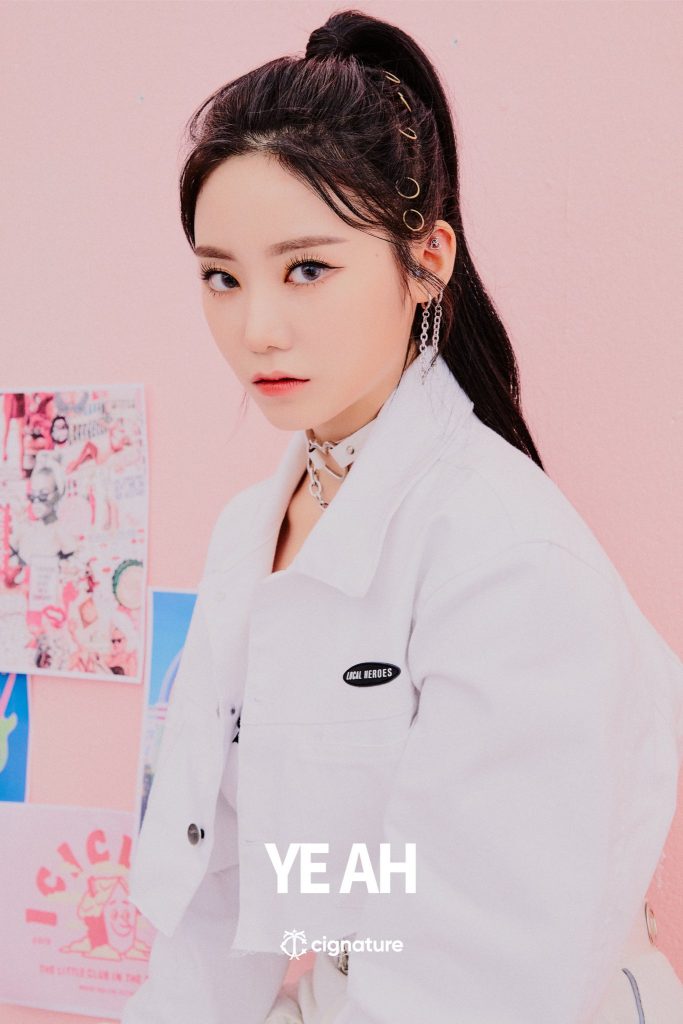 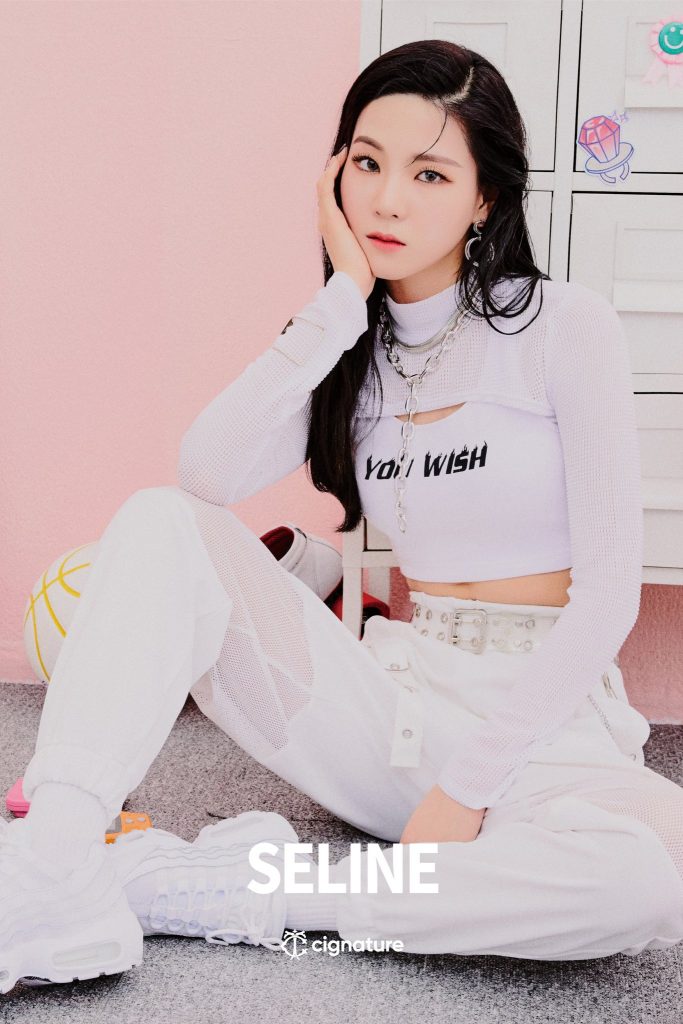 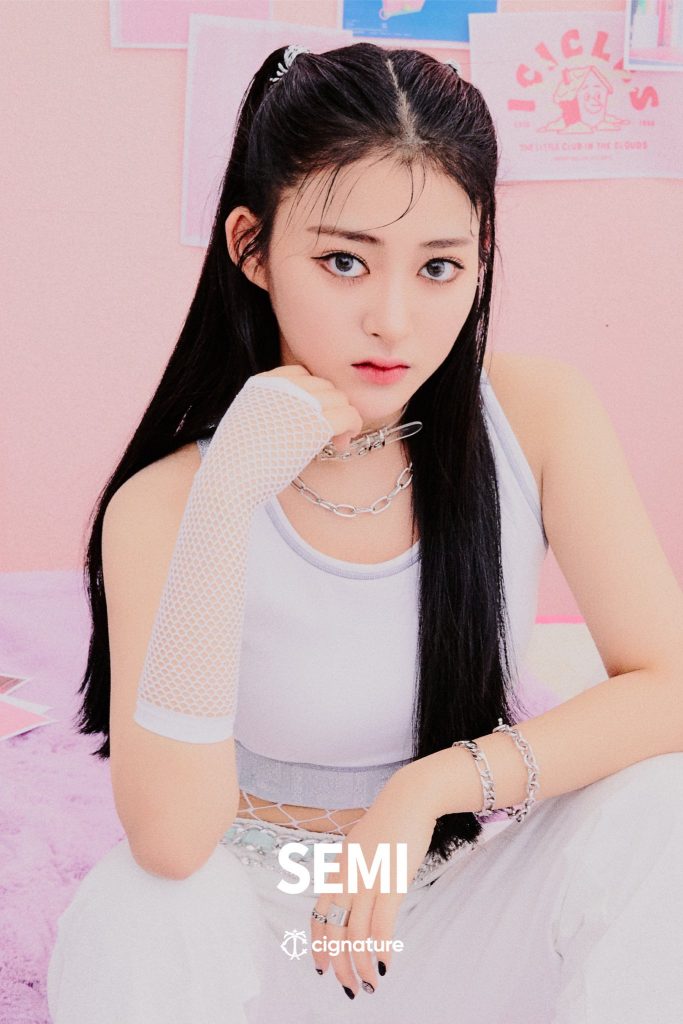 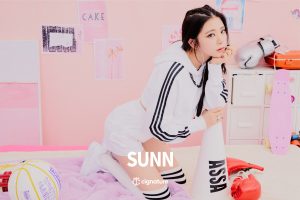 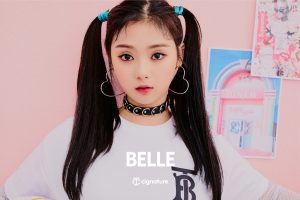 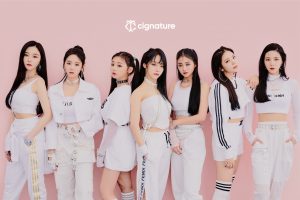 Meanwhile, the second set of concept photo for “ASSA” showed the girls standing amidst a black background and exuding a completely different charm from the previously released photo. 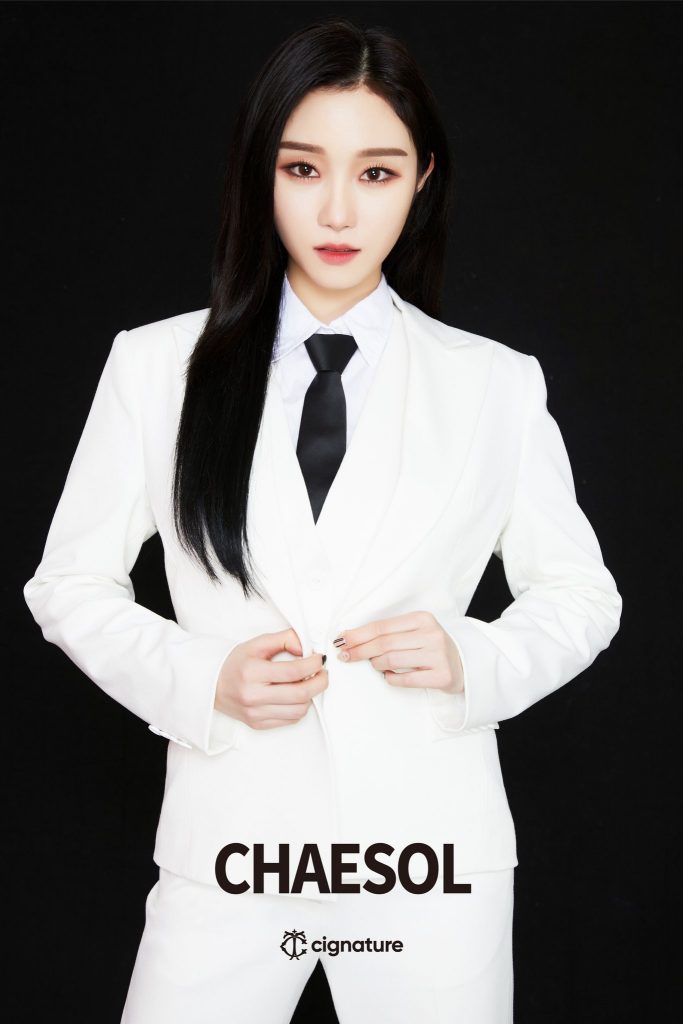 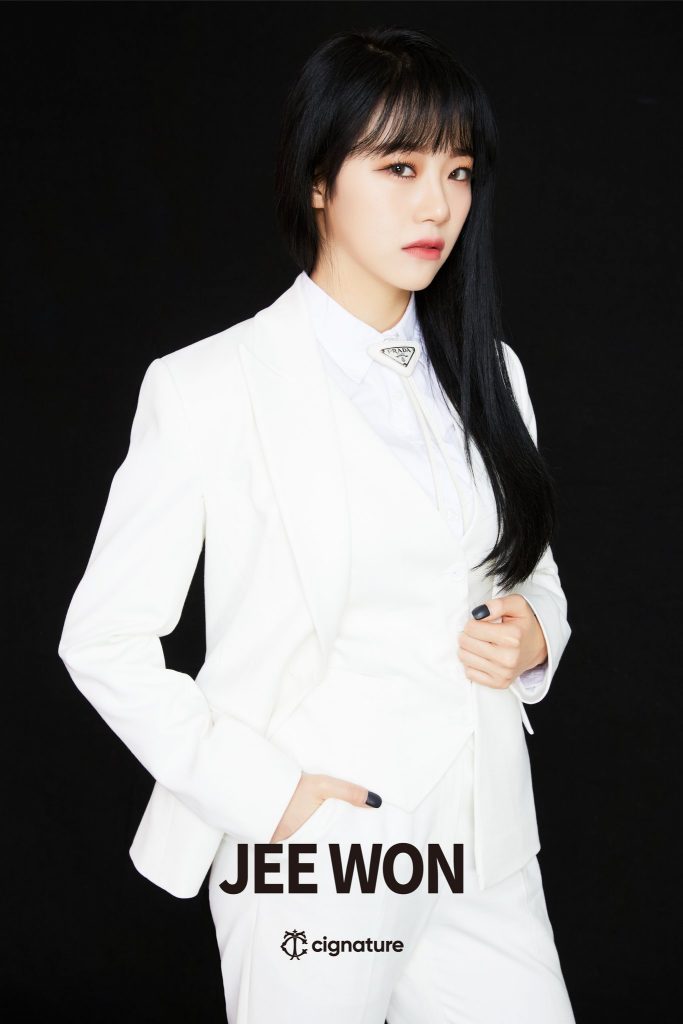 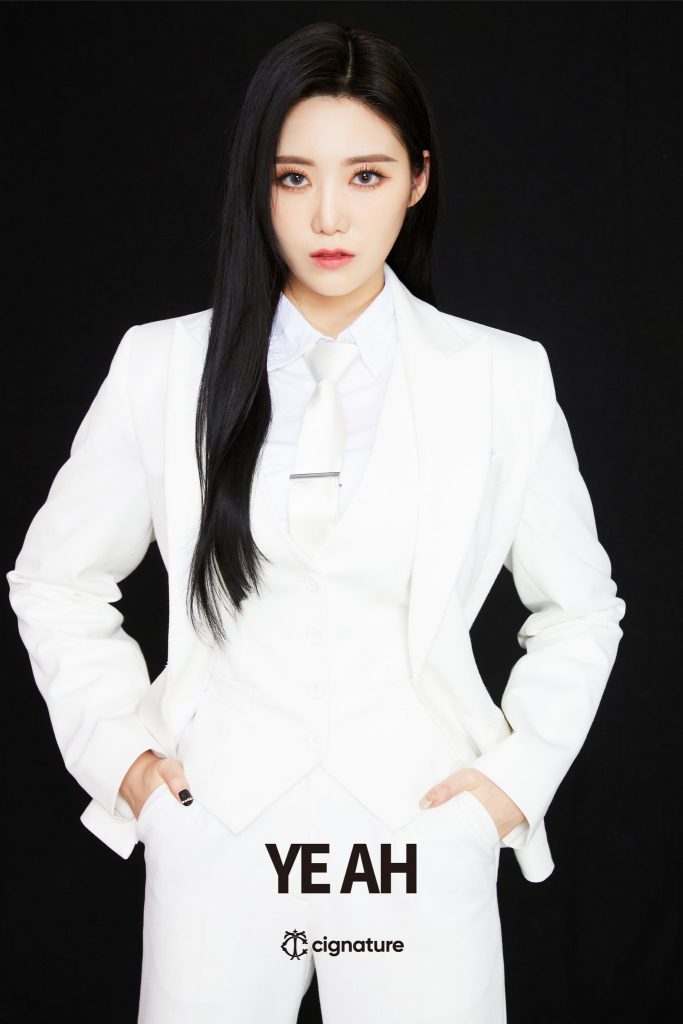 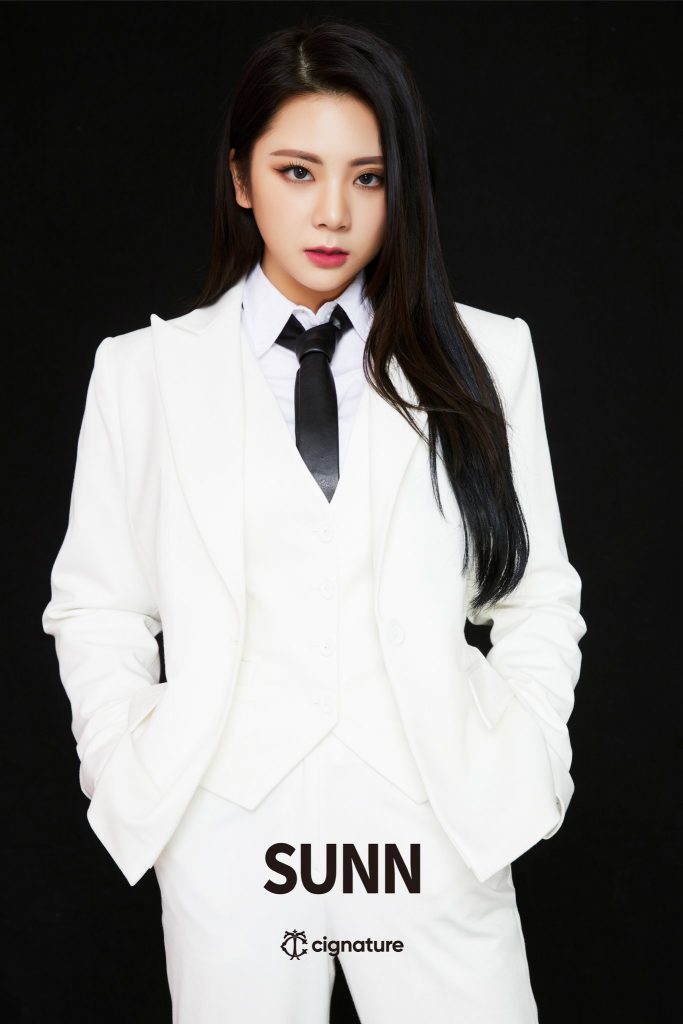 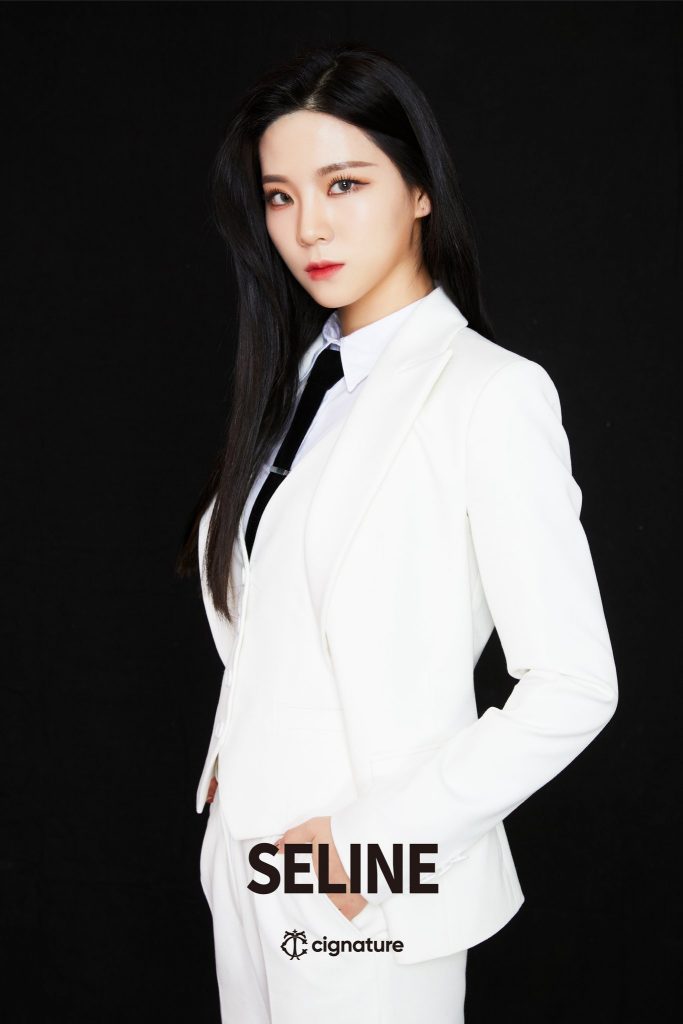 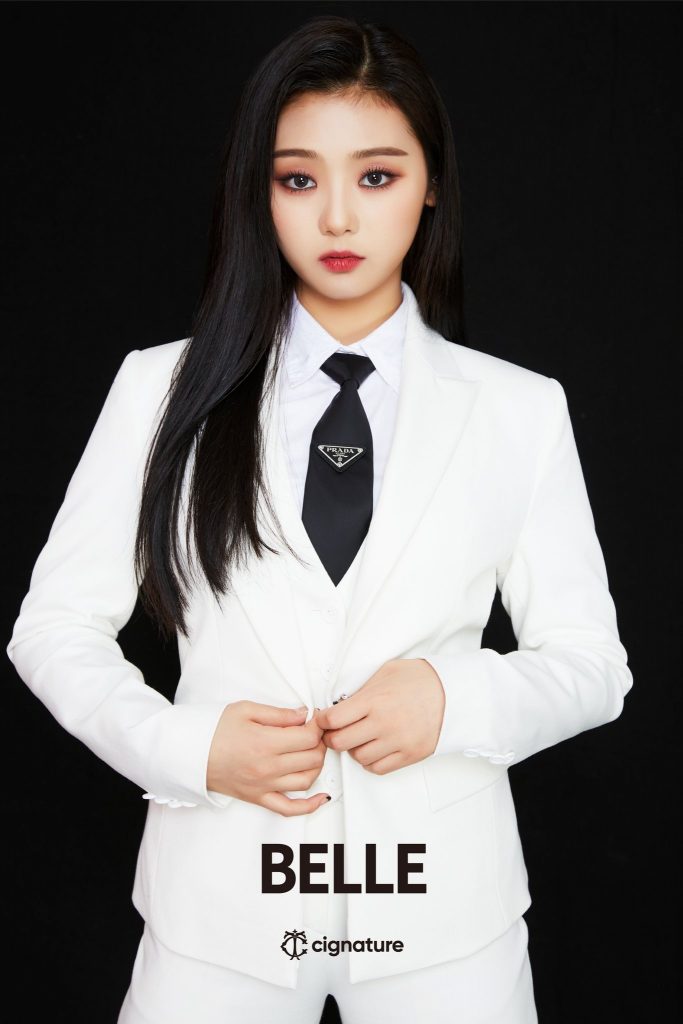 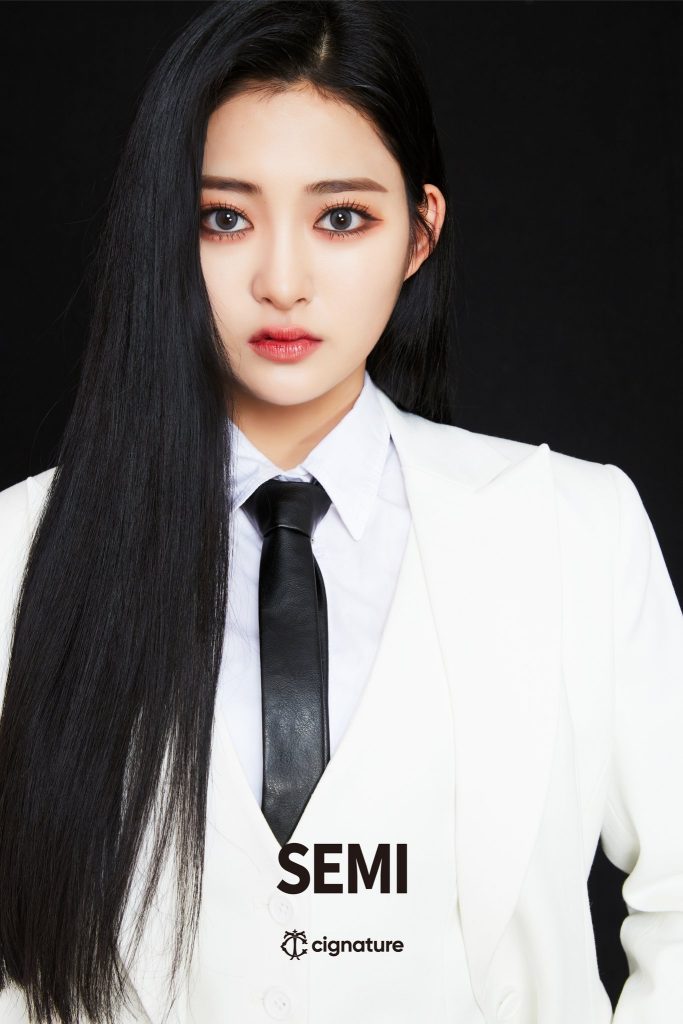 Made up of members Chaesol, Jeewon, Ye Ah, Sunn, Seline, Belle, and Semi, cignature made its mark as the first girl group from J9 Entertainment. The label is established recently by C9 Entertainment which houses boy group CIX as well as acclaimed singers in the industry which include Younha, Lee Seok Hoon, and Juniel.

Debuted in February 2020, the talented group became known for combining high energy and powerful performances. Emerging as a promisingly remarkable “hot rookie” in the future, cignature kicked off their career with the song “Nun Na Nan Na”, which was labelled as their “debut lead single A.”

Meanwhile, debut lead single B “ASSA” will be released on April 7 at 6 PM KST on all music sites.

Hellokpop, as an independent Korean entertainment news website (without influence from any agency or corporation), we need your support! If you have enjoyed our work, consider to support us with a one-time or recurring donation from as low as US$5 to keep our site going! Donate securely below via Stripe, Paypal, Apple Pay or Google Wallet.
FacebookTwitter
SubscribeGoogleWhatsappPinterestDiggRedditStumbleuponVkWeiboPocketTumblrMailMeneameOdnoklassniki
Related ItemsASSAcignature
← Previous Story EXO’s Suho Claims Number One Spot On iTunes Top Album Chart In 50 Countries With “Self-Portrait”
Next Story → Red Velvet’s Irene Selected As Newest Face Of Cosmetics Brand Clinique