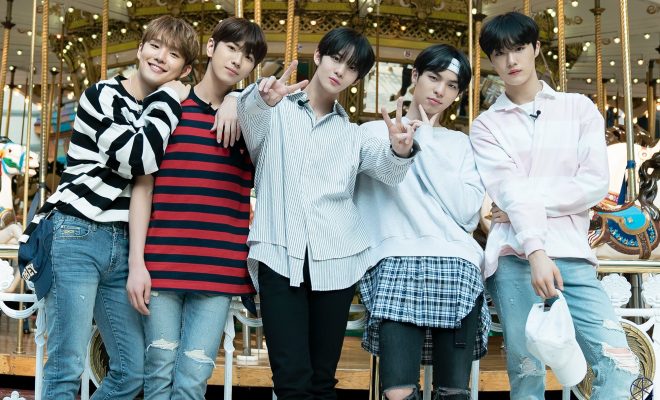 CIX officially sets the clock ticking for their much-anticipated debut!

C9 Entertainment’s newest boy group CIX is ready to make their arrival in the music scene. With that, they announce the date fans should mark down in their calendars for their debut. 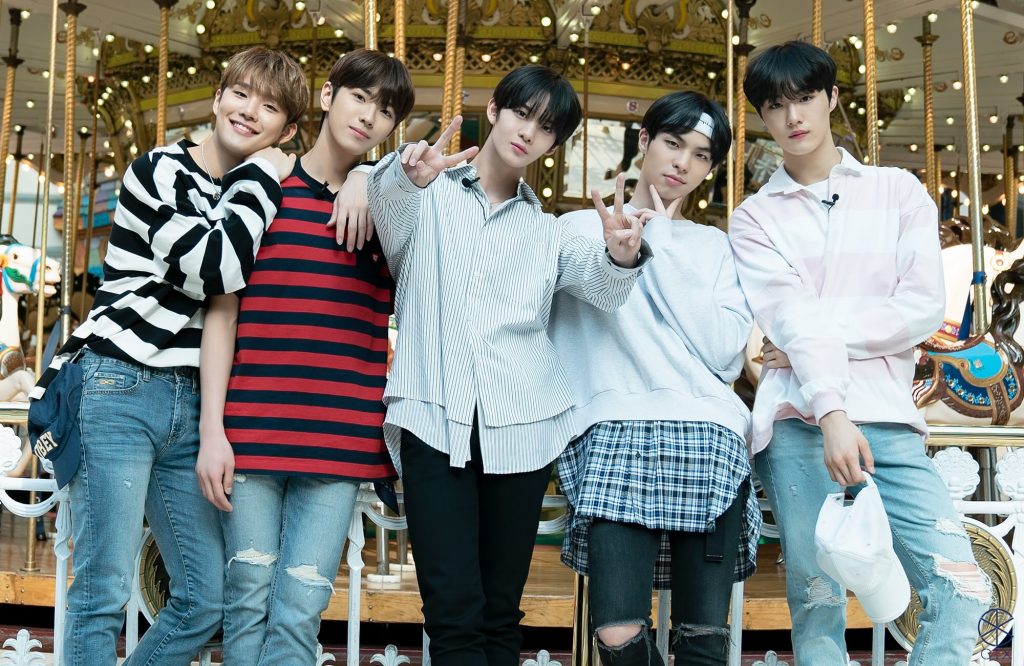 In the teaser announcement posted on their official social media accounts, the boy group marked July 23. It will be the date of their much-awaited debut. Additionally, it will be highlighted by the release of their first-ever mini album.

Starting off their countdown in good spirit, they pay an ode to those who made huge contributions in making their debut possible. Moreover, CIX also revealed their production lineup, together with their debut date.

Parading a star-studded roster, the credits include several names in the industry who have worked with huge groups like EXO, BTS, and NCT. To help the group suit up for their debut, C9 Entertainment has also taken choreographers from Just Jerk and various talented photographers and directors.

With such a talented member lineup, the group has raised expectations of fans. Adding to that, they are dubbed as one of the biggest rookies to anticipate for the second half of 2019.

Currently, the five boys are warming up for their debut. Bringing fans closer to them, they star in variety-reality show Hello CIX, aired on Naver V Live.