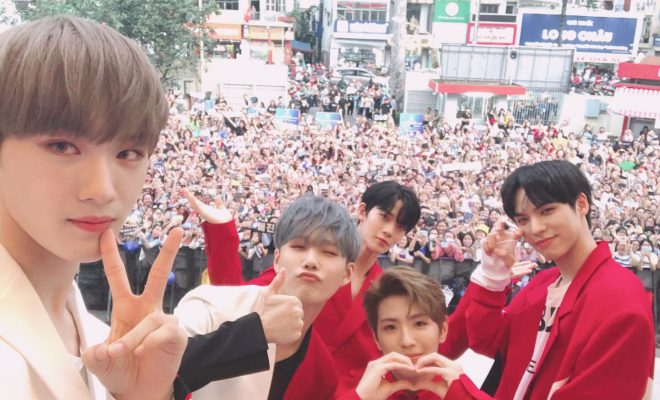 CIX made a lot of hearts race during their first-ever full-scale overseas performance!

CIX successfully made their overseas show debut as they stood on the Vietnam stage to meet their fans with shining performances! 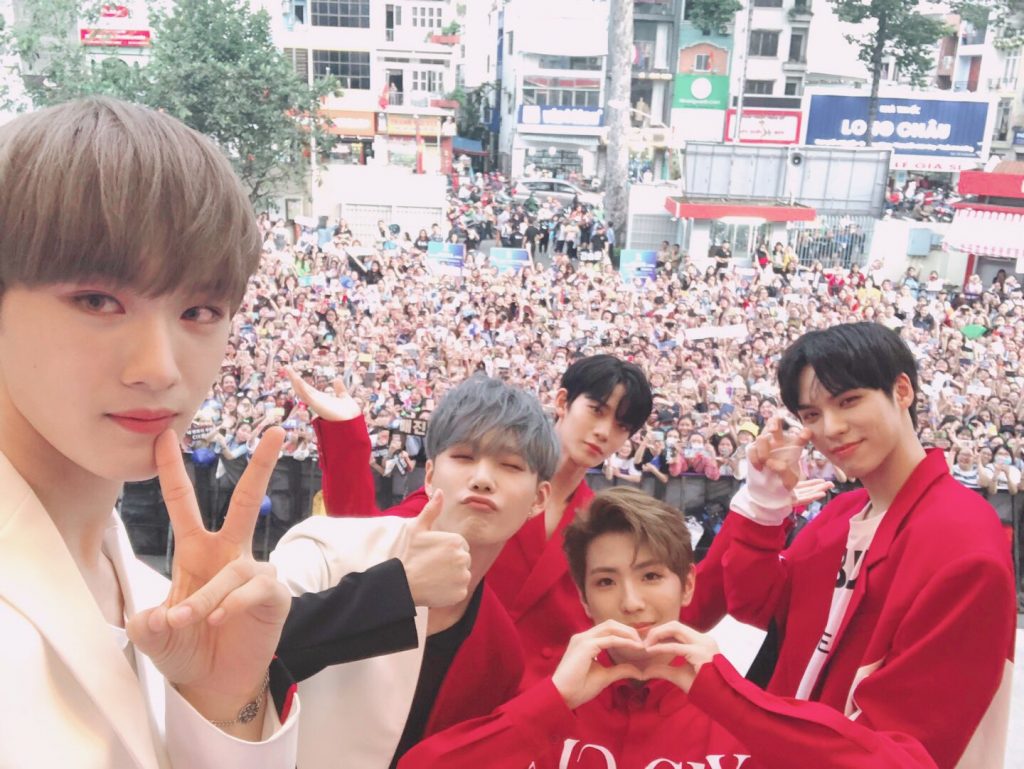 The boy group showed their love to their overseas supporters for the very first time with their appearance as performers on V Heartbeat Live in Vietnam last August 30, 2019!

The event was brought together by the online portal site Naver and the Vietnamese government, and CIX attended as an idol group representing South Korea.

With a large crowd of local supporters in Vietnam gathering to watch them, CIX gave an unforgettable fan service to each and every fan alongside their shining performances. 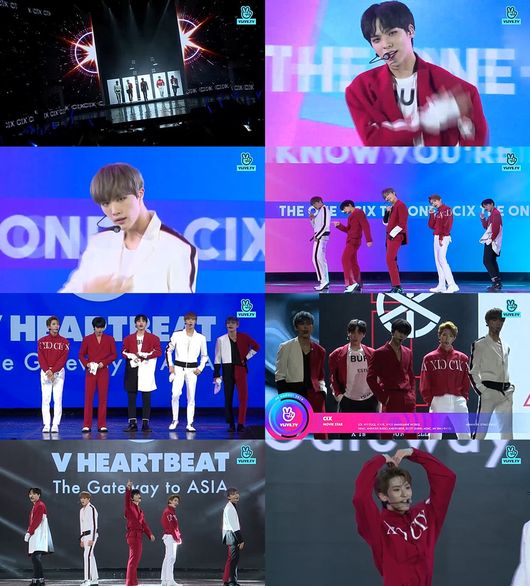 Appearing amidst extraordinary cheers from the crowd, BX, Seung Hun, Jin Young, Yong Hee, and Hyun Suk opened the show with the song “What You Wanted” from their first mini-album.

In their sweet performance of the crooner “The One” which came up next, the quintet’s softer and more boy-next-door charms stood out.

Additionally, CIX shared a long amount of time with their local fans during mid-stage talk time. Finally, in the stage of their debut song “Movie Star”, their colorful and intense choreography and facial expressions stood out and captured the attention of the Vietnamese fans during the event. 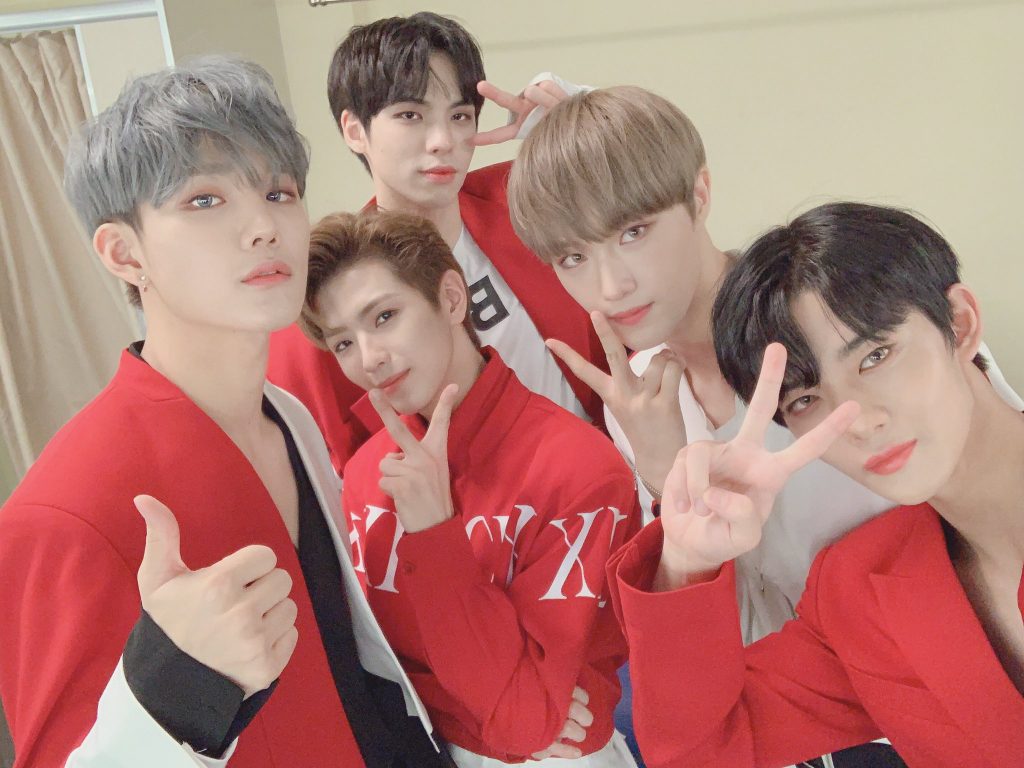 Meanwhile, CIX will continue its huge activities while establishing their names as a global group despite being rookies, showing that they are a fast-rising act to look out for.

They are set to visit Indonesia with a showcase on October 4, Germany with a set of performances on October 25, and Thailand with another event on November 3.

Photos from C9 Entertainment and Osen

Hellokpop, as an independent Korean entertainment news website (without influence from any agency or corporation), we need your support! If you have enjoyed our work, consider to support us with a one-time or recurring donation from as low as US$5 to keep our site going! Donate securely below via Stripe, Paypal, Apple Pay or Google Wallet.
FacebookTwitter
SubscribeGoogleWhatsappPinterestDiggRedditStumbleuponVkWeiboPocketTumblrMailMeneameOdnoklassniki
Related ItemscixV Heartbeat in Vietnam
← Previous Story Winners Of The “14th Seoul International Drama Awards 2019”
Next Story → SEVENTEEN Kicks Off Tour With Hit Performances In Astounding Three-Day “Ode To You” Concert In Seoul