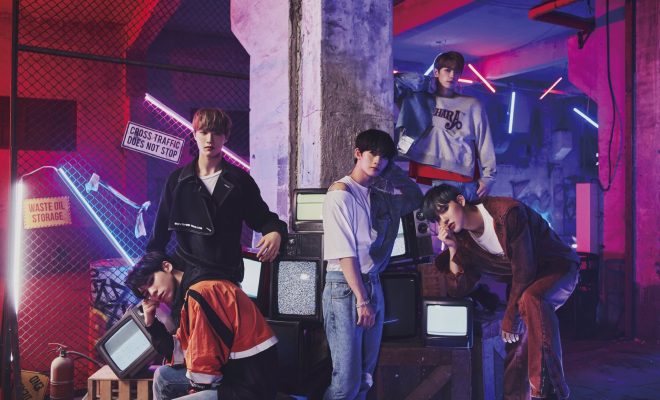 CIX is ready to star in their Japanese debut and their “movie star” qualities will surely make them shine!

CIX prepares for further world domination as they rise with more details – and teasers – for their nearing highly-anticipated Japanese debut with another solid mini-album, just shortly after they first said their hello as a group in Korea this year! 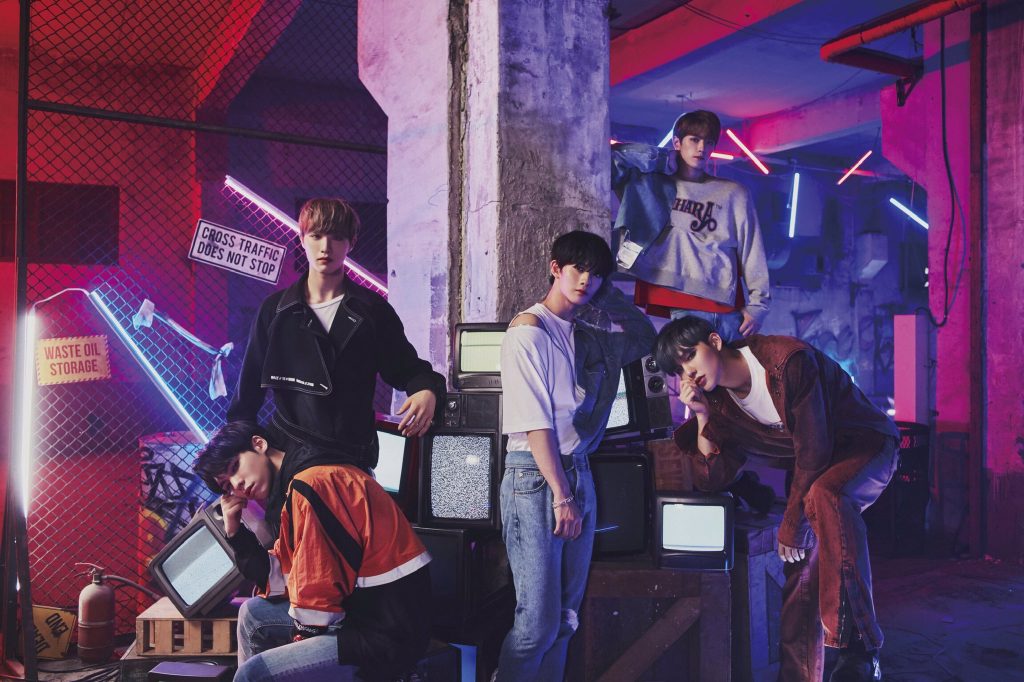 Set to drop on October 23, HELLO Chapter I. Hello, Stranger (1st EP) [Japanese ver.] will mark CIX’s official debut in the country as part of their expanding ventures as rising global idols. The quintet earlier hyped up their upcoming release by releasing a series of exquisite individual concept photos that showcased each of the members’ breathtaking visuals. 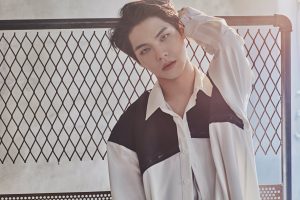 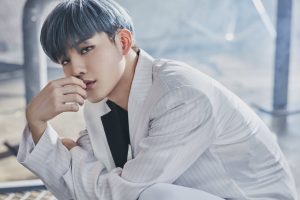 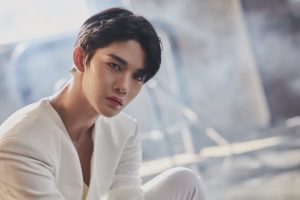 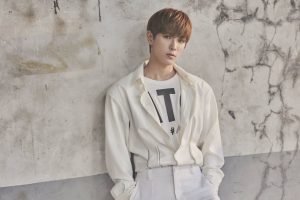 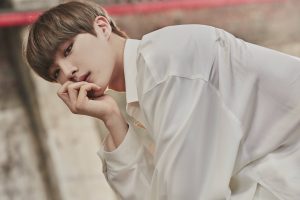 Of course, they banded together to pose for group teaser photos that showed their undoubtedly stunning “movie star”-like visuals as well. 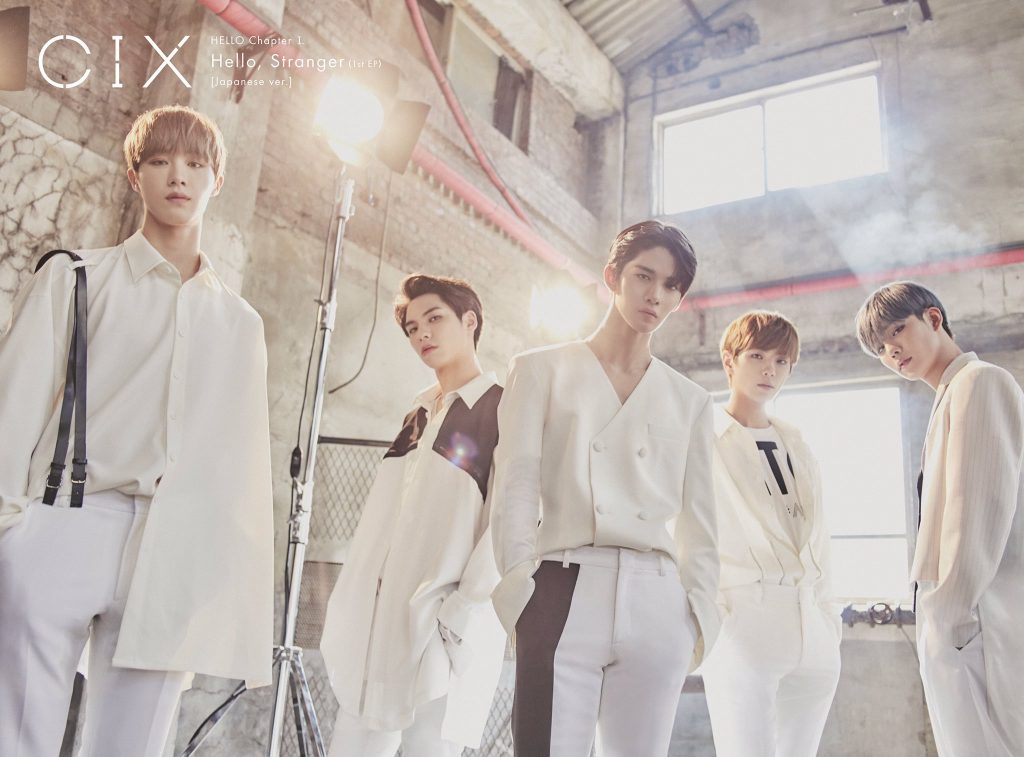 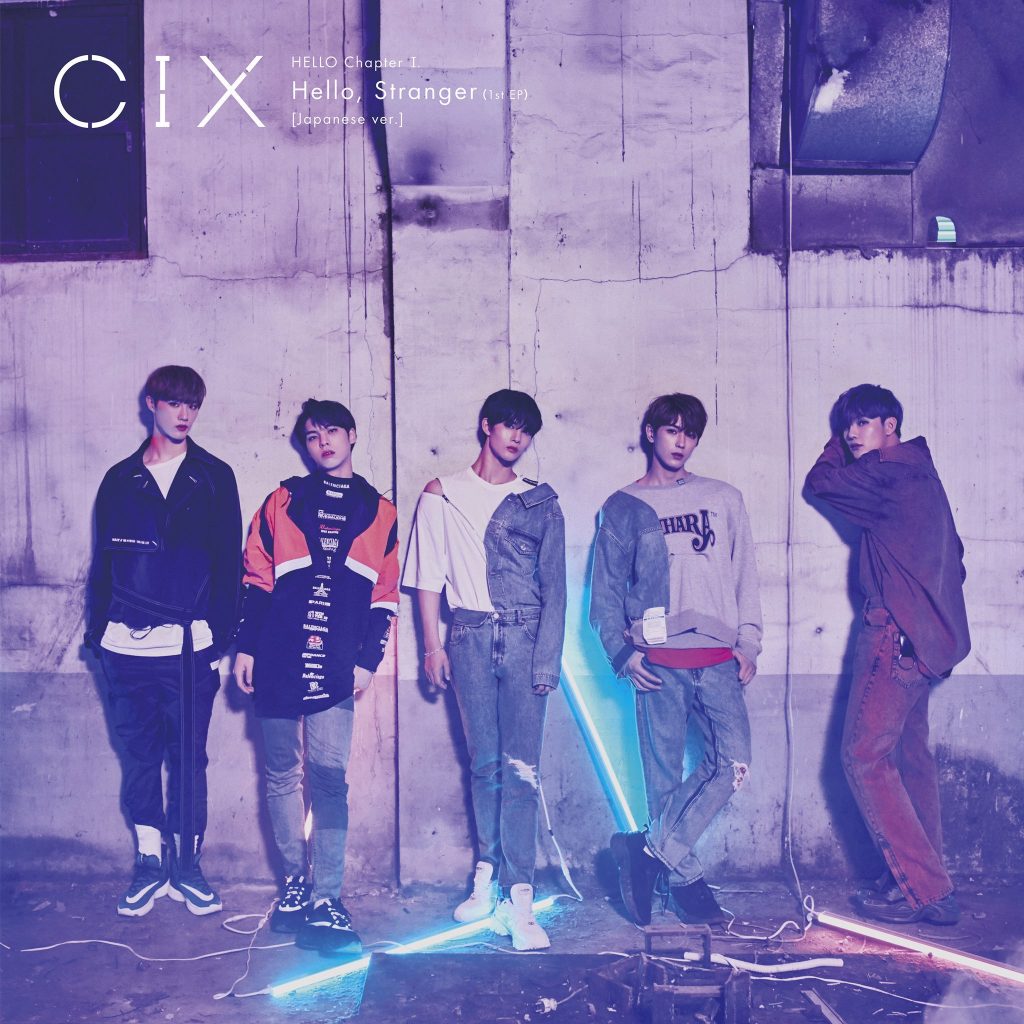 CIX also shared special teaser videos as they prep for their debut mini-album, which will be released in two versions – normal and limited edition.

HELLO Chapter I. Hello, Stranger (1st EP) [Japanese ver.] will contain a total of seven tracks. This includes the five original versions of their tracks from their Korean debut mini-album, “What You Wanted”, “Movie Star”, “Like It That Way”, “Imagine”, and “The One”.

Additionally, a Japanese version of their hit title track “Movie Star” will also be part of the album. Moreover, a new original track titled “My New World” features as a bonus treat for fans.

They will also take the stage in Shibuya and Osaka for the first time with their CIX JAPAN DEBUT SHOWCASE ‘Complete In X’ in November. Tickets for the Osaka show will be available from October 10 to October 20.

Hellokpop, as an independent Korean entertainment news website (without influence from any agency or corporation), we need your support! If you have enjoyed our work, consider to support us with a one-time or recurring donation from as low as US$5 to keep our site going! Donate securely below via Stripe, Paypal, Apple Pay or Google Wallet.
FacebookTwitter
SubscribeGoogleWhatsappPinterestDiggRedditStumbleuponVkWeiboPocketTumblrMailMeneameOdnoklassniki
Related ItemscixHELLO Chapter I. Hello Stranger (1st EP) [Japanese ver.]
← Previous Story BIGBANG’s G-Dragon Sweetly Shares Snapshots Of His Sister’s Private Wedding Via Instagram
Next Story → BTS Thanks 30,000 Fans For A Meaningful And Memorable First-Ever Concert In Saudi Arabia