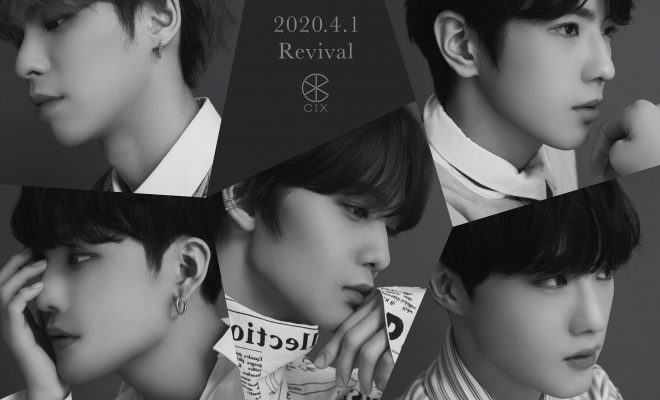 Get ready to have your hearts awakened by CIX!

CIX announced the forthcoming release of their first Japanese single this coming April! 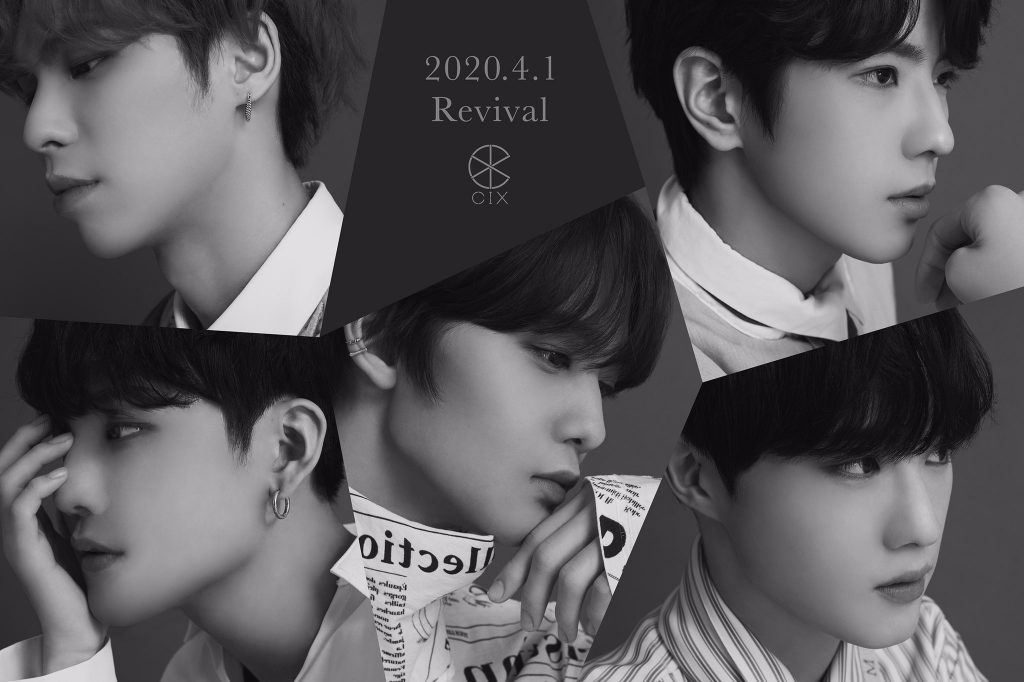 Continuing to establish their fanbase all around the world, the boy group will be making their return to the Japanese music scene with a refreshing new single titled “Revival”!

Slated for release on April 1, “Revival” will be the lead track of their upcoming single album which will also come with the new Japanese versions of their songs “Numb” and “Black Out”, which came from their second mini-album HELLO Chapter 2: Hello, Strange Place released in November 2019.

The release of “Revival” follows CIX’s Japanese debut in October 2019 with the Japanese version of their first mini-album HELLO Chapter 1: Hello, Stranger. Released under Warner Music Japan, the mini-album was headlined by the original song “My New World”.

Making it an even more wonderful treat for their fans, three special performance videos from the previously-mentioned showcases will also be included in the limited edition version of the group’s upcoming single album.

In celebration of their new Japanese single, CIX will also hold special events at the Tower Records Shibuya store B1F CUTUP STUDIO on April 3 and the HMV & BOOKS SHINSAIBASHI on April 11 where they will be meeting with their fans.

READ: CIX Talks About “Hello, Strange Place” And The Simple Things That Make Them Happy In The Star December 2019 Issue

We need your support! If you have enjoyed our work, consider to support us with a one-time or recurring donation from as low as US$5 to keep our site going! Donate securely below via Stripe, Paypal, Apple Pay or Google Wallet.
FacebookTwitter
SubscribeGoogleWhatsappPinterestDiggRedditStumbleuponVkWeiboPocketTumblrMailMeneameOdnoklassniki
Related ItemscixRevival
← Previous Story NCT 127 Gifts Fans With Special Song “Dreams Come True” And Announces Comeback Date
Next Story → Tiffany Young Talks About Music, Self-Care, And What She Loves About The Philippines