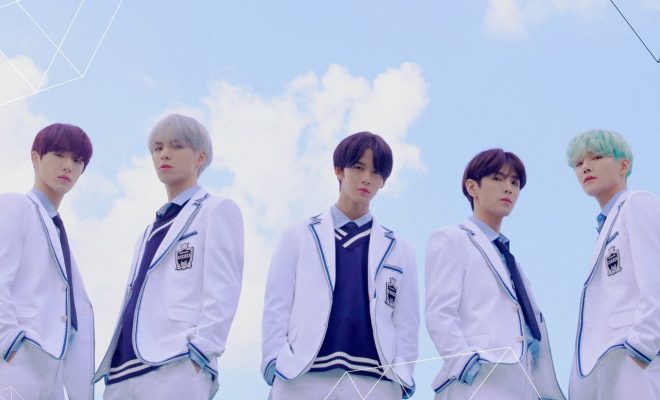 A new chapter is set to open for CIX as they continue on with their story through their first-ever comeback!

CIX has taken fans to heaven as they set a serene vibe with the number of teasers they have released to build the excitement for their nearing comeback scheduled this November 19! 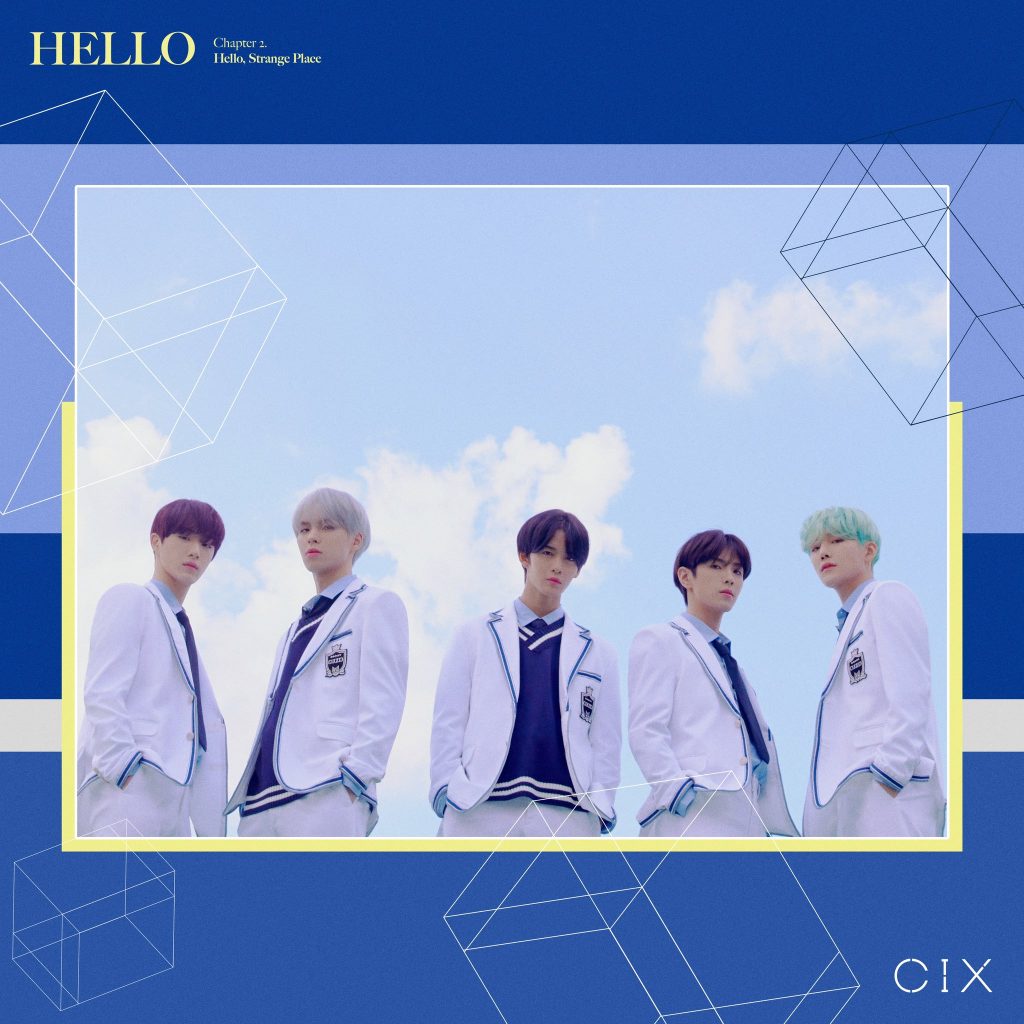 On the midnight of November 8, the quintet serenaded fans with a preview of the beautiful tunes they prepared for their new mini-album through its highlight medley.

Containing a total of five songs, HELLO Chapter 2. Hello, Strange Place sees the group showing their range in terms of the kind of music that they can pull off.

The first track “Black Out” gave a strong impression from the start with its powerful and speedy vocals and rap – with the latter snapping so hard and the former slaying everyone with the standout adlibs in the preview.

Meanwhile, their second track “Numb”, which will headline the mini-album, gives off the vibe of a song that will fit any kind of mood listeners are in – and the beat drop that the preview highlighted was enough to give fans chills.

Going for a different vibe from the two, “Rewind” takes on a soft melody while “Bystander” seems to lean into bringing on a jazzy sound. Lastly, the track “Maybe I” gifts FIX an R&B song that highlights the sweet voices of CIX members.

Moreover, the mini-album also boasts a splendid staff of producers, including American producer Maz Music (MZMC), who produced some songs by EXO, BTS, and NCT as well as many internationally-acclaimed artists.

Bringing in delight to their newly-named fandom FIX, the group also blessed the world with their heavenly visuals in the concept photos they shared for their new mini-album. 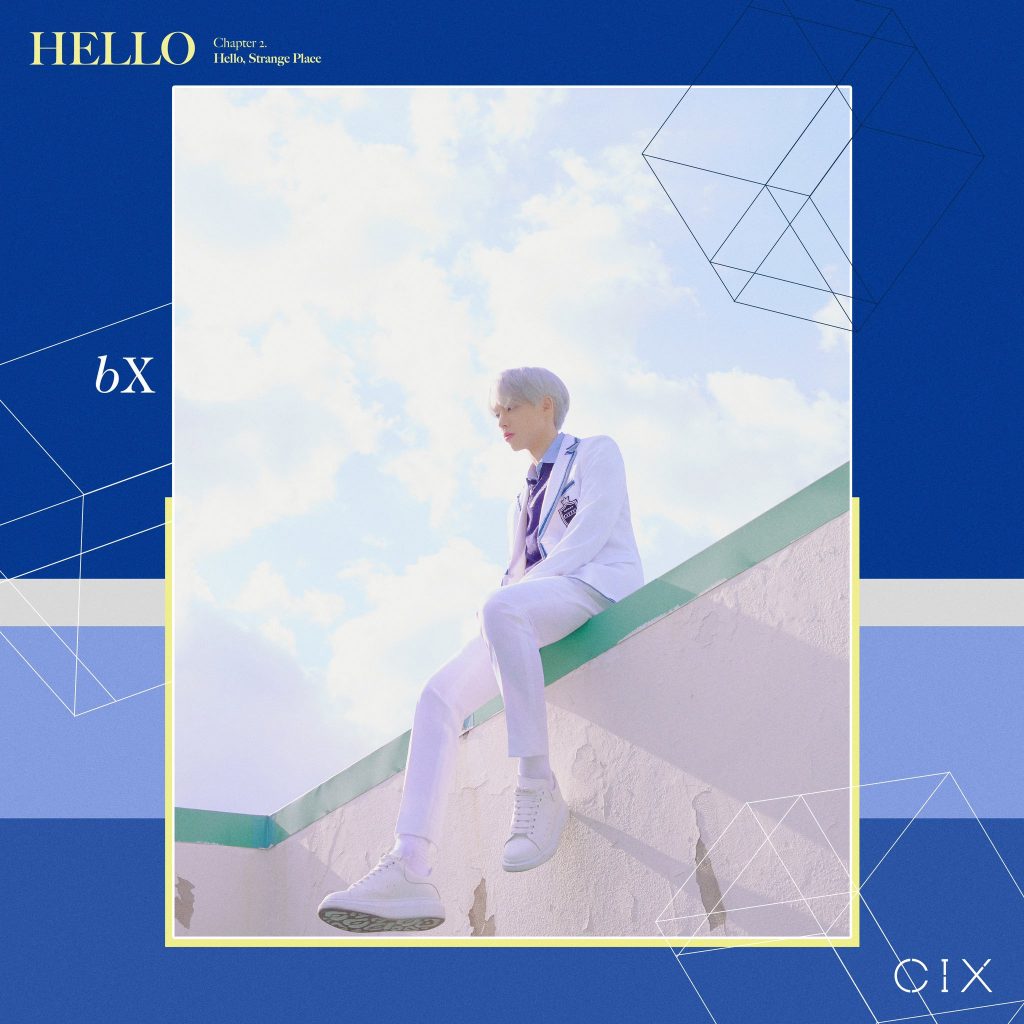 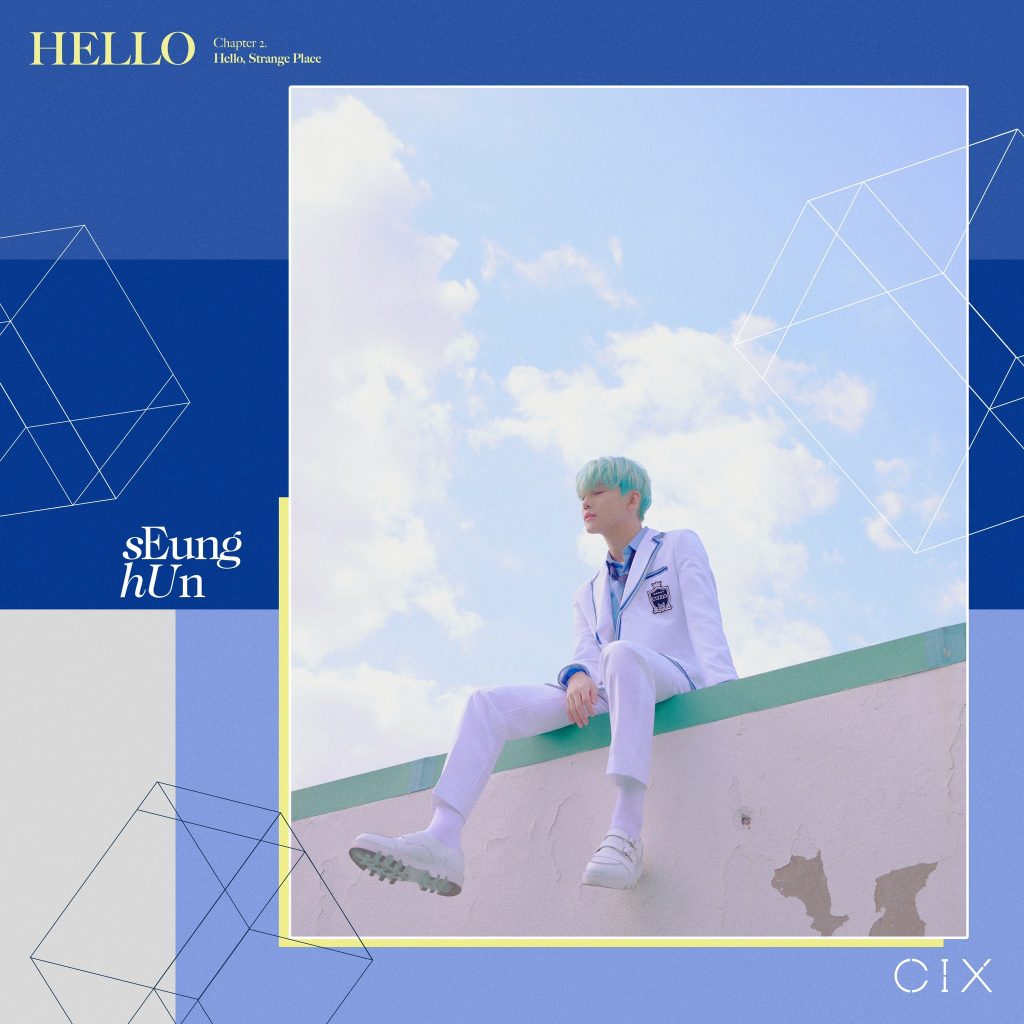 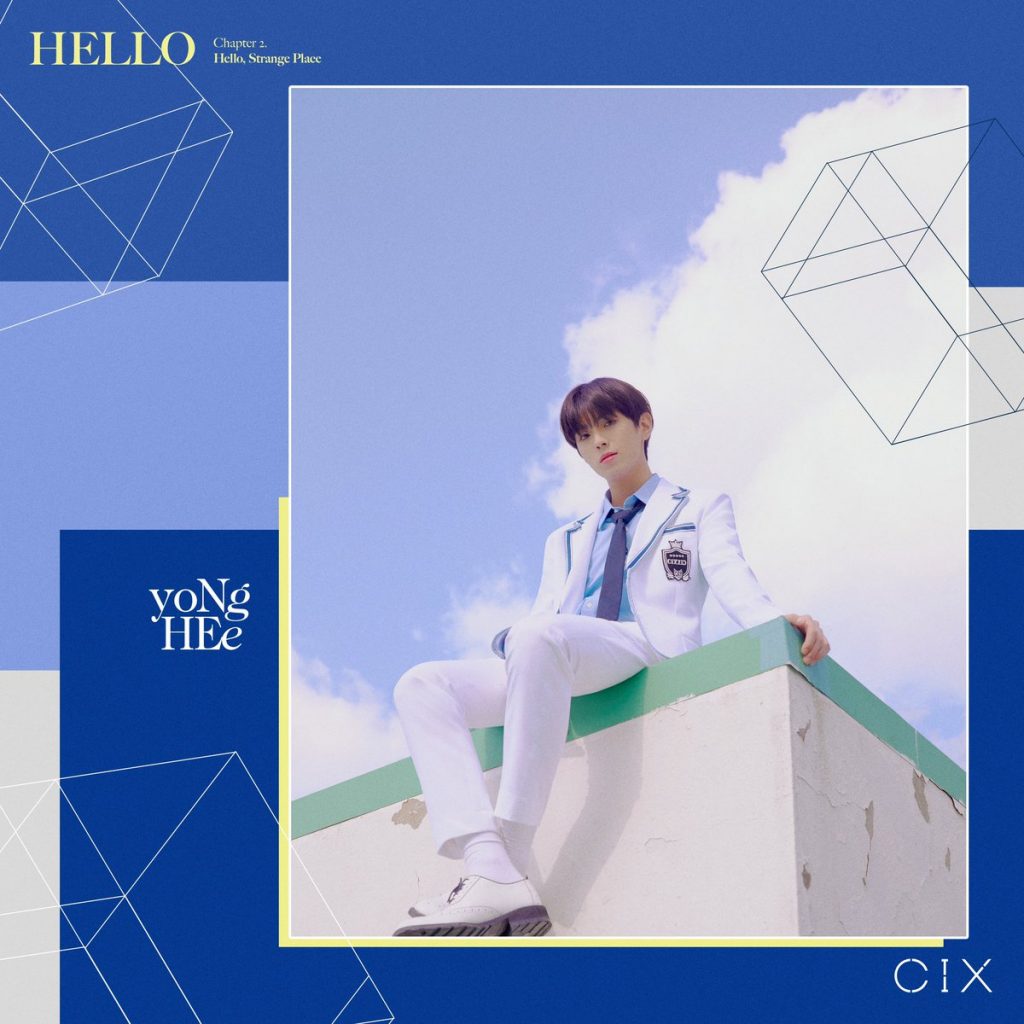 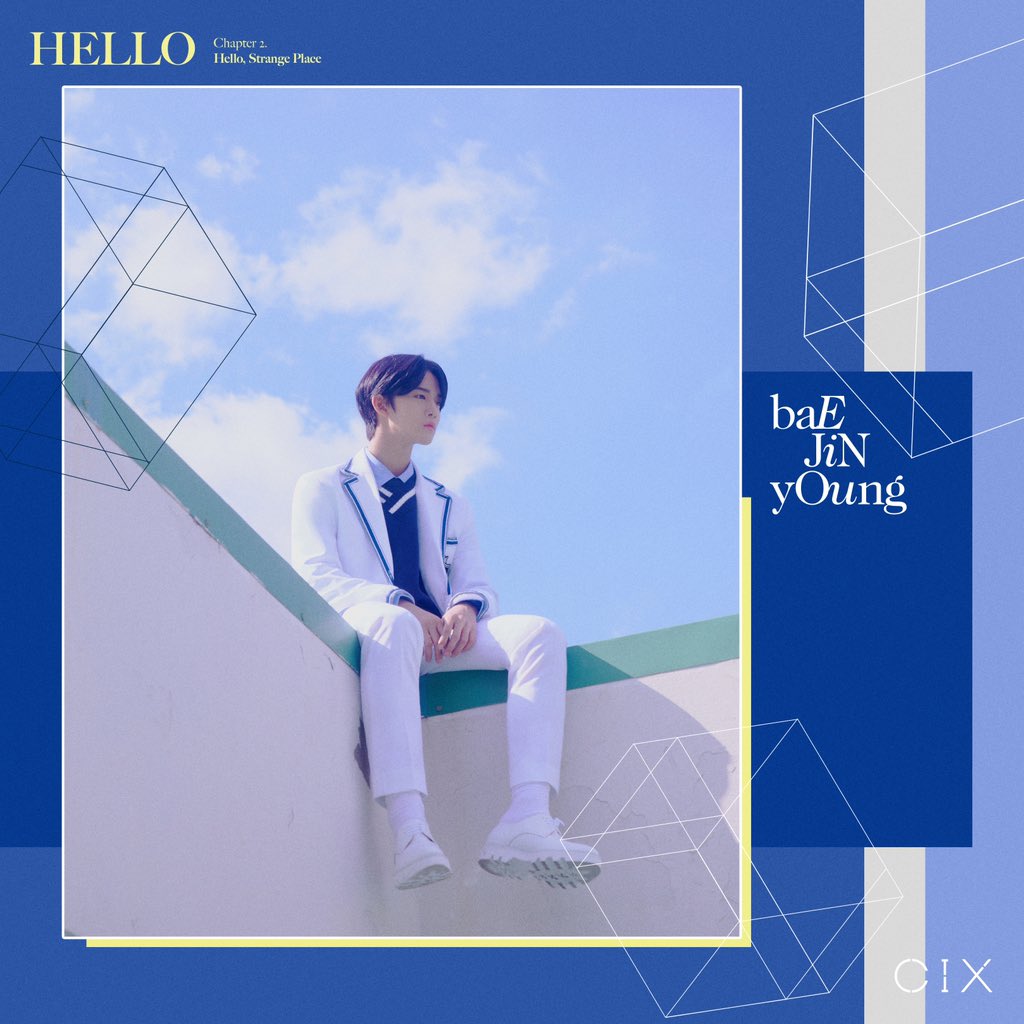 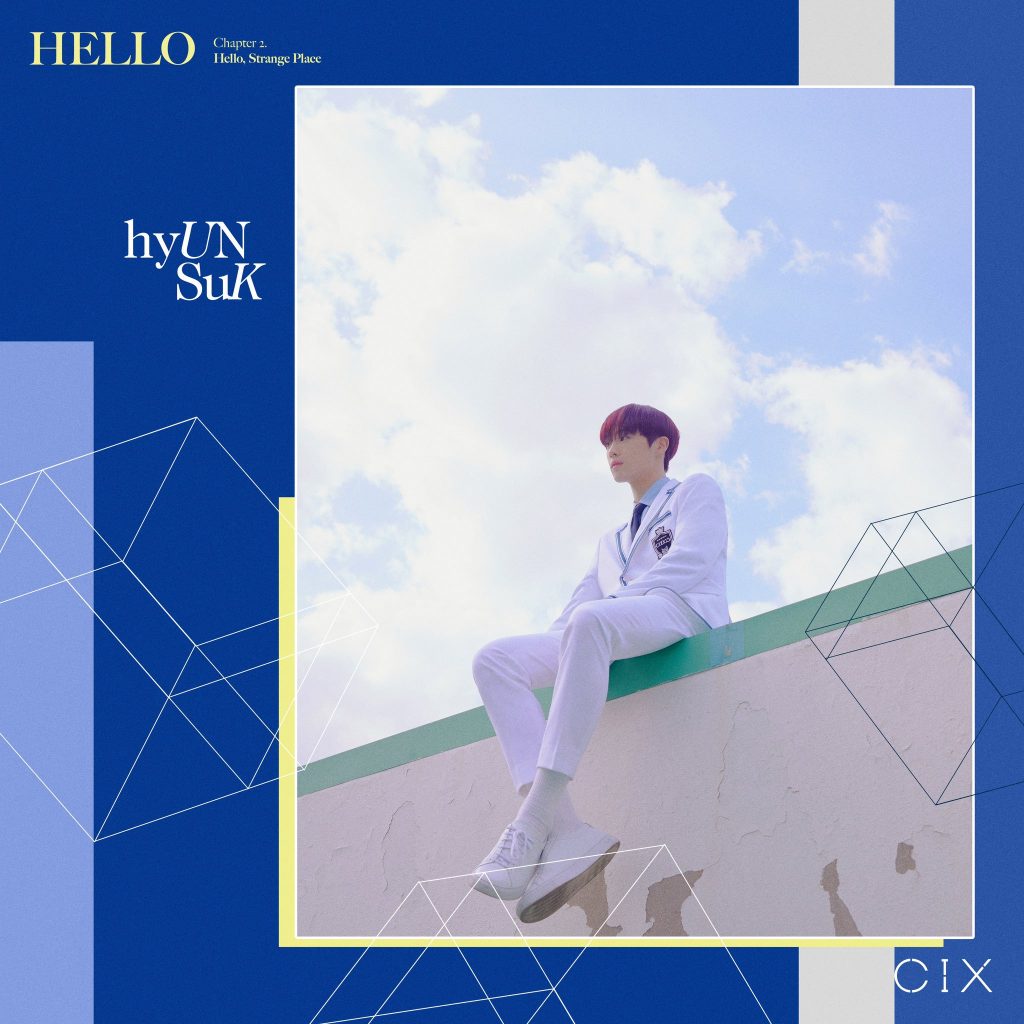