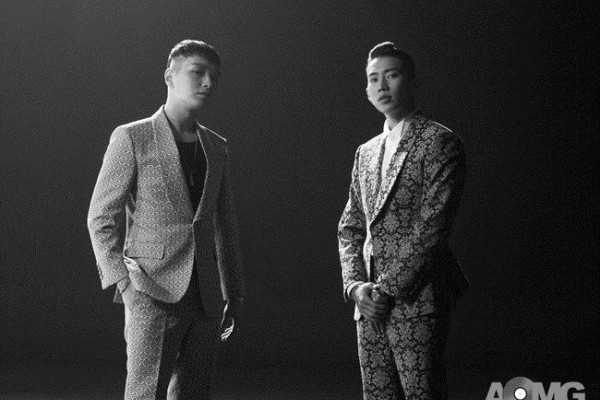 CJ E&M announced on January 6 that it recently invested in hip-hop label AOMG, which was founded by rapper Jay Park back in August 2013 and currently co-headed by Simon Dominic. 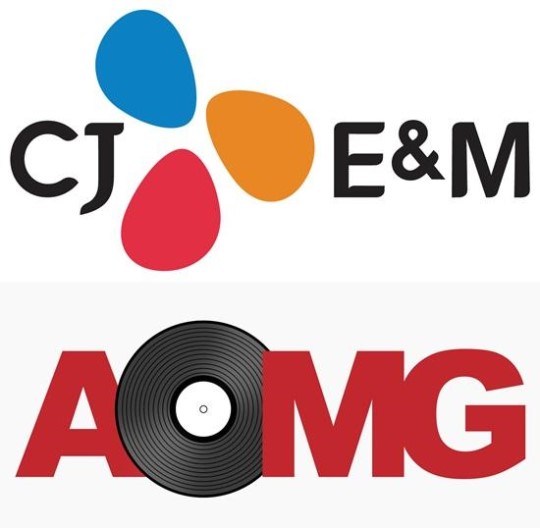 The head of CJ E&M’s music division, Ahn Seok Joon, stated that the powerhouse company would help the label grow to become ‘the trendiest label in Korea and a lifestyle leader both in Korea and abroad, starting with R&B and hip-hop music’ with its ‘support through infrastructure and know-how.’

Jay Park and Simon Dominic’s positions as CEOs remain unchanged, and AOMG will keep its independence in operations and music production while using the distribution and marketing networks provided by CJ E&M.

This news comes a few months after CJ E&M’s acquisition of Paloalto’s Hi-Lite Records label, reflecting the increasing popularization of the hip-hop genre in the Korean music industry.

Jay Park also took the news to Twitter to reassure fans that it would not affect AOMG and its artists in any way, referring to it as a ‘strategic partnership through investment in shares.’

Nothing change's, only bigger and better things. still gonna be doin' shit "OUR" way