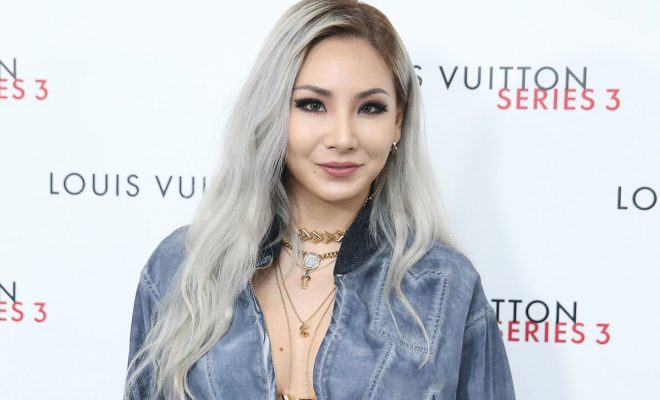 This will be CL’s first activity since 2NE1’s disbandment.

On September 17, according to CL‘s agency YG Entertainment, the singer-rapper recently recorded a song, which will be featured in an American upcoming animation, titled My Little Pony: The Movie. 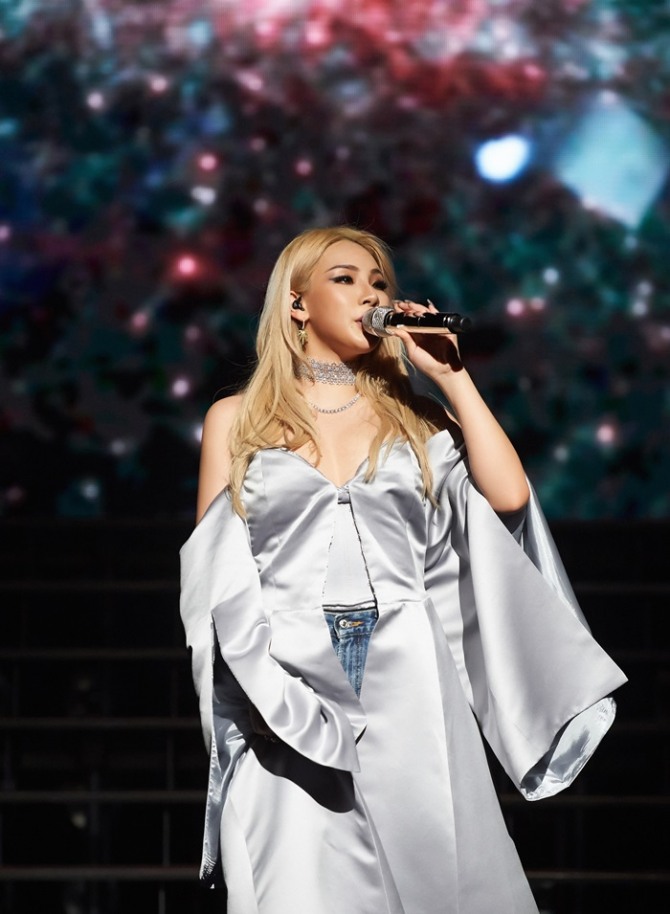 The star’s new record named “No Better Feelin’” is the 11th song in the list of the coming movie’s soundtracks. 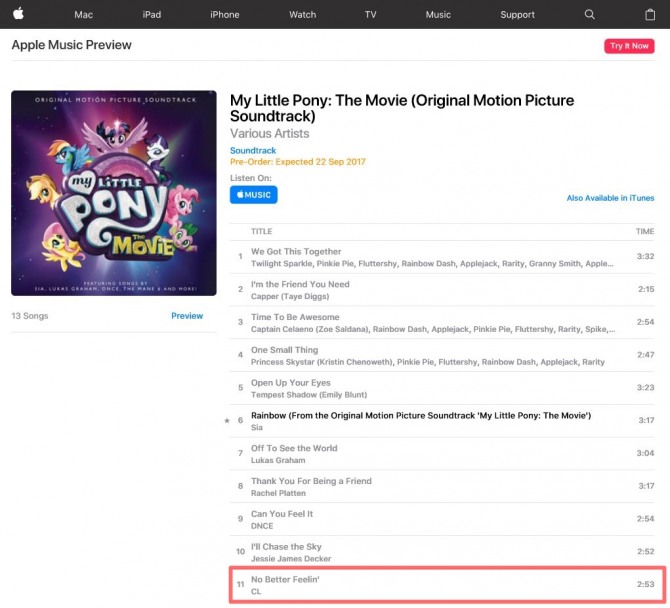 After 2NE1’s disbandment in November 2016, the idol has not had any activities till now.

Read more: CL On Love Breakup And 2NE1’s Disbandment: “It Was Not Easy To Me Because This Was All I Had In My Life”

The song also marks CL’s comeback after one year since she made her debut in the US with the single Lifted in August 2016. Right after the release, the idol wrapped up successfully her first North American tour Hello B*****s.

CL’s new track will be dropped on September 22.