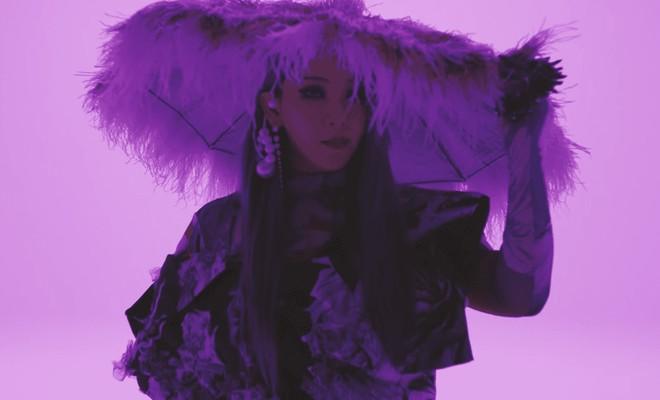 The baddest lady is definitely coming back and we should be all getting ready for it!

Mark your calendar because CL is officially having a comeback on October 29, with double singles.

On October 17, CL unveiled a mysterious teaser image on her social media account, signaling her return to the K-pop spotlight.

The former 2NE1 member previously released her project album “In The Name of Love” in December 2019, and has continuously heated things up.

Her third intro video shows the 29-year-old rapper in a padded coat with text, that says “2NE1, my past, my forever blessing.” The background music which was also heard in the first two intro videos was revealed to be created by the producer of “Harlem Shake” Baauer, and Holly.

Consecutively, another intro video was released on September 7, with the text “Honey, world is mine, ain’t no running from it.” CL indeed looks charismatic as ever especially with those daring looks in her eyes.

CL is seen showing off her curve and natural fierce aura on her fifth intro video. The text written in Korean translates to “Even if I fall nine times, I immediately get up 10.”

Finally, the sixth intro video says “If life is a game, level up after a mission.”

Then CL took to Instagram to announce that she will be releasing a short video ahead her album release. She mentioned that this is her gesture to thank fans who believed in her and patiently waited for her return.

“+POST UP+” was a song that CL wanted to release as a gift for her fans and people who are continuously supporting her.

Recently, CL joined the fan community platform Weverse where she actively interacted with fans who missed her a lot.

With a comeback date released, we are even more excited for the baddest female’s return!