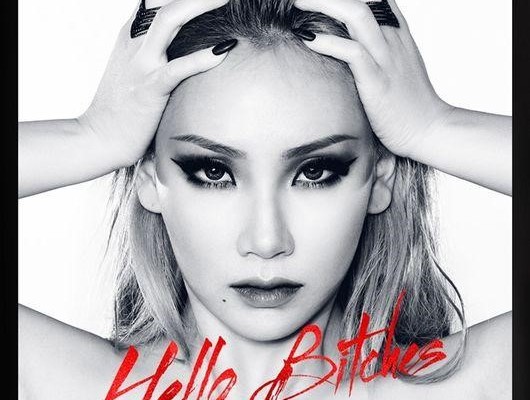 CL Feels Blessed, Pre-releases “Hello Bitches” ahead of US Debut

CL is back again, fiercer and stronger this time.

CL has just released her new music video for the track “HELLO BITCHES” on November 21st as a pre-promotion for her solo debut in the United States. YG Entertainment’s main producer Teddy and Jean-Baptiste composed the beat, and penned the lyrics alongside CL and Danny Chung.

The music video was shot in Los Angeles this past September with world-famous choreographer, Parris Goebel, and her ReQuest Dance Crew. Parris has also worked on BIGBANG‘s “BANG BANG BANG” and Taeyang‘s “RINGA LINGA”.

Along with the release of HELLO BITCHES, CL stated:

I feel blessed to have good people who support and trust me. This is just the tip of the iceberg. I wanted to do something for the fans and I love how this music video came out. I wanted to share it just for people to enjoy, so it’s free music… it is a gift to my fans.

HELLO BITCHES is available as a free download on SOUNDCLOUD

CL has previously been featured on Skrillex ’s “Dirty Vibe” alongside Diplo and G-Dragon, as well as on Diplo’s single “Doctor Pepper” which featured OG Maco and Riff Raff. CL was also one of the acts at the “Mad Decent Block Party” guest performing during Jack Ü, Major Lazer and Diplo’s headlining sets.

In related news, CL will be performing at the 2015 MAMA (Mnet Asian Music Awards) on December 2nd in Hong Kong.