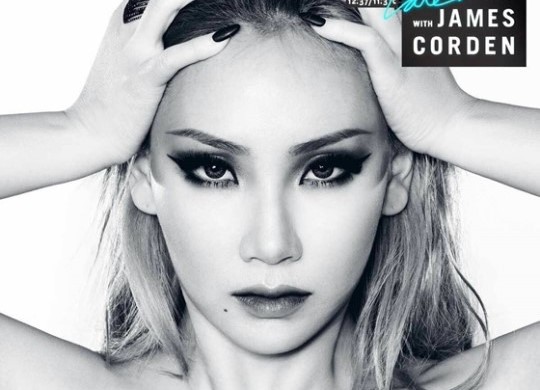 CL To Make An Appearance On Famous American Talk Show

CL’s popularity is rising in the US!

2NE1‘s CL will make her appearance on a CBS show, titled The Late Late Show with James Corden.

Led by British comedian James Corden since September 2014, the TV show has been gathering many popular celebrities around the world, for example Tom Hanks, Anne Hathaway, and Matt Damon. 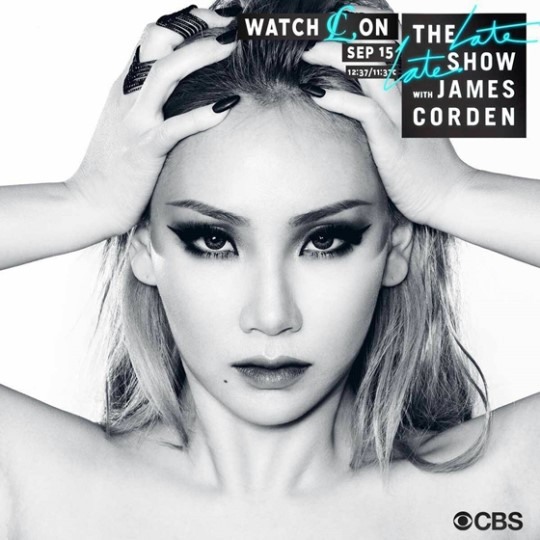 Furthermore, CL is the first Korean star, who has the opportunity to appear on the famous program.

Earlier on, the leader of 2NE1 released her first solo English single titled Lifted on August 19. The track made her closer to American fans. It has been continuously receiving great compliments from netizens. In addition, ‘Lifted’ also scored on Apple Music’s Best of the Week upon its release.

Hellokpop, as an independent Korean entertainment news website (without influence from any agency or corporation), we need your support! If you have enjoyed our work, consider to support us with a one-time or recurring donation from as low as US$5 to keep our site going! Donate securely below via Stripe, Paypal, Apple Pay or Google Wallet.
140
SHARES
FacebookTwitter
SubscribeGoogleWhatsappPinterestDiggRedditStumbleuponVkWeiboPocketTumblrMailMeneameOdnoklassniki
Related Items2NE1Anne HathawayCLJames CordenJimmy KimmelLiftedMatt DamonPatrick DempseyRenee ZellwegerThe Late Late Show with James CordenTom Hanks
← Previous Story Song Joong Ki Would Love To Get Involved In A ‘Love Triangle’ With Park Bo Gum
Next Story → Counting Down To The ‘Hottest’ Gentlemen’s Game In Town – The Return Of 2PM