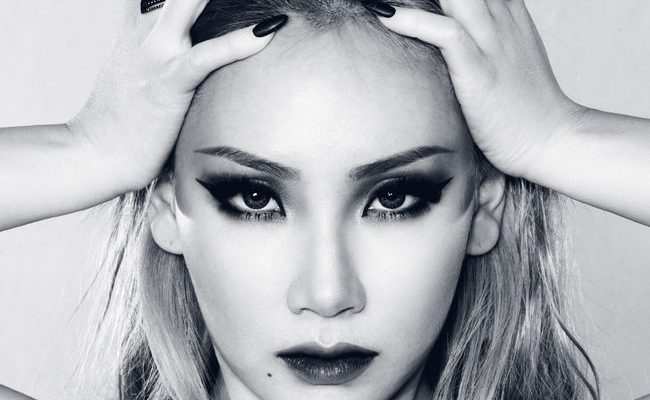 CL To Heat The Stage At Japan Fashion Festival

CL is set to perform at the Tokyo Girls Collection.

The fashion event will gather various Japanese brands on the runway, as well as artists’ performances. CL is scheduled to perform at the Japan fashion event ’23rd Tokyo Girls Collection 2016 Autumn/Winter’ on September 3. The semi-annual event takes place at Saitama Arena.

Two Japanese groups, Bullet Train and Boys and Men are also set to perform at the event.

Meanwhile, the 2NE1 leader was reported to be in preparation for her US debut for quite some time. However, her official debut plans still remain a mystery.

Hellokpop, as an independent Korean entertainment news website (without influence from any agency or corporation), we need your support! If you have enjoyed our work, consider to support us with a one-time or recurring donation from as low as US$5 to keep our site going! Donate securely below via Stripe, Paypal, Apple Pay or Google Wallet.
26
SHARES
FacebookTwitter
SubscribeGoogleWhatsappPinterestDiggRedditStumbleuponVkWeiboPocketTumblrMailMeneameOdnoklassniki
Related Items23rd Tokyo Girls Collection 2016 Autumn/Winter2NE1CLfashionTokyo Girls Collection
← Previous Story SNSD Celebrates Nine Years With New Song and Messages
Next Story → SHINee World V: One More Show Added