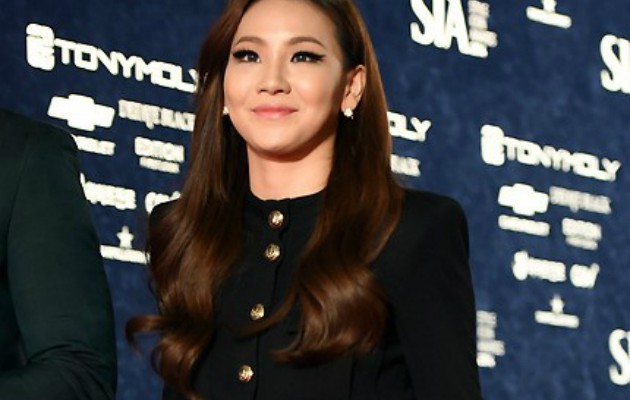 While 2ne1‘s CL is preparing to debut in America’s pop market, the press is starting to take interest in the beloved Korean artist.

VH1 said, “there’s a tough new breed of female rappers ready to take on the traditionally male world of hip hop in 2015”. The article explains CL as, “the leader of K-pop girl group 2NE1” and that, “her breakout is a major play at the Western rap market.” As CL will be working with a manager Scooter Braun who works with Justin Bieber, Psy and Carly Rae Jepsen, the article continues to say, “CL is ready to bring a truly unique perspective to rap, and we hope it’s every bit as crazy and electrifying as what we’ve come to expect from her so far.”

In the list VH1 provided, Tink, Angel Haze, Lizzo, Jungle Pussy were also skillful rappers they chose to look out for.

We hope to see CL strive in the American music market as well as she did in the Asian markets.