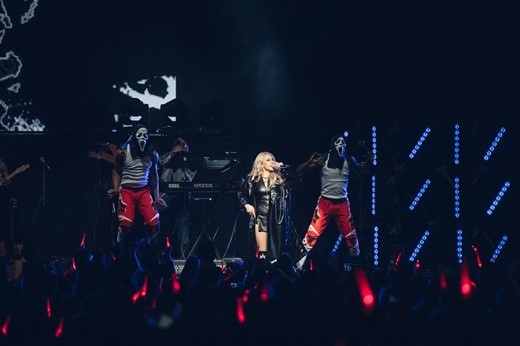 Indeed, CL has what it takes to break in the international music scene.

On November 14, CL owned the stage of the last concert ‘Hello Bi+ches Tour 2016’ for her North America tour at the Sound Academy in Toronto, Canada.

Oozed with confidence and charisma, she belted out a few of 2NE1‘s hits namely Can’t Nobody, Fire, I Am The Best, Lonely and Missing You.

CL then segued to her solo songs Doctor Pepper, Hello Bitches, Lifted and The Baddest Female as a solo artist, dominating the world stage. 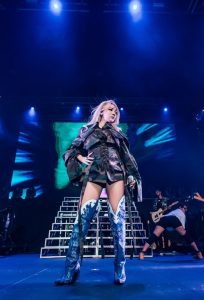 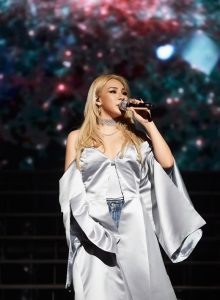 The clamor for CL to perform on the US soil had resonated with her fans as it came to fruition last September. After she announced her North American Tour on social media, this was immediately welcomed with sheer joy and excitement from her fans.

CL’s solo endeavor marks another career milestone as her hard work and patience have brought recognition through Billboard’s Hot 100 chart. She also appeared as a musical guest for one of America’s Late Night Talk show with James Corden and a recent documentary by CNN Style that provides insights straight to fans on her road to solo stardom.