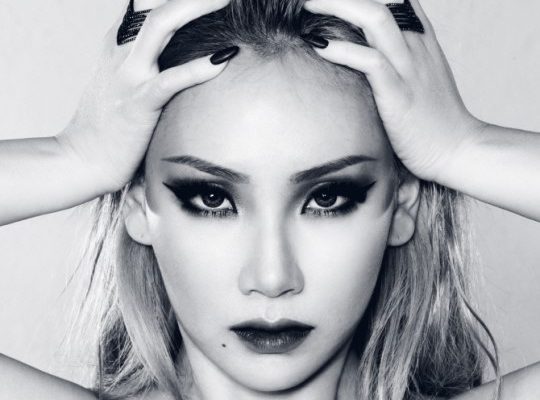 Blackjacks and GZBs are surely hoping nothing but the best for their chic and charismatic queen CL! 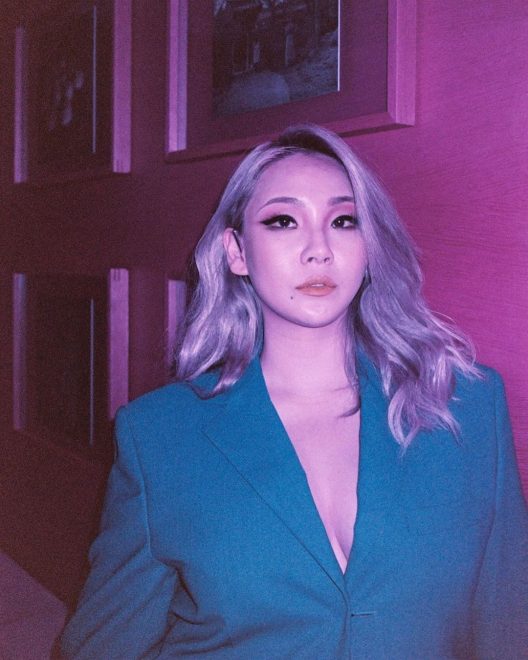 On November 8, YG Entertainment confirmed the news through an official announcement to various media outlets.

“Hello. This is YG Entertainment. Respecting each other’s opinions, we came to an agreement with CL to end her exclusive contract,” the agency began.

Thanking fans who supported the beautiful and talented Hallyu star in her more than a decade-long year career, they then cited some of her amazing accolades by saying, “At YG, CL debuted with 2NE1 in 2009, and while promoting as a leader and rapper, she led trends in various areas including music and fashion. She also left a major mark in the history of K-pop when she became the first Korean solo female artist to chart in the Billboard Hot 100 on October 12, 2016.” 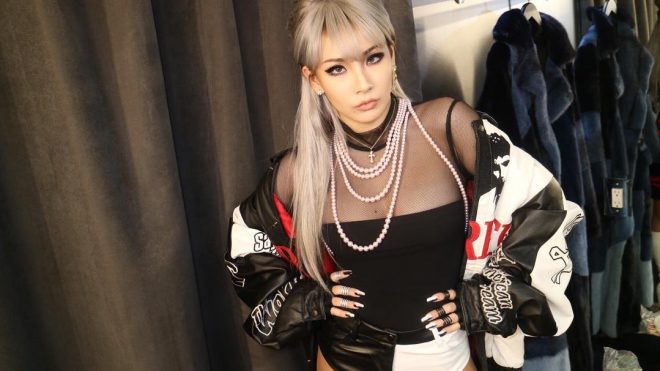 “We ask for lots of interest and support for CL’s new activities, and YG will also cheer her on with unchanging trust and affection. Thank you,” the agency ended.

Though she had a blooming journey under YG Entertainment both as a member of 2NE1 and later on as a soloist, CL has been terribly missed by her loving fans as she was not able to release music in a span of two years.

READ: CL On 2NE1’s Last Track: “The Words Are What I Wanted To Say To Minzy”