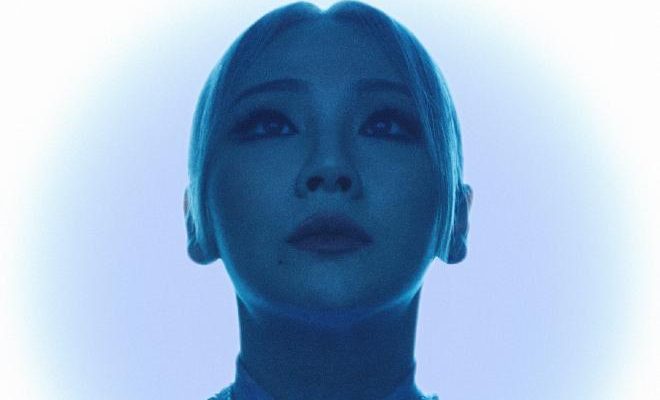 It’s going to get spicier as CL reveals her second pre-release single that will absolutely get all music fans in awe!

CL has just dropped another bomb as she announces the release of a second pre-release single ahead of the first full album ALPHA. 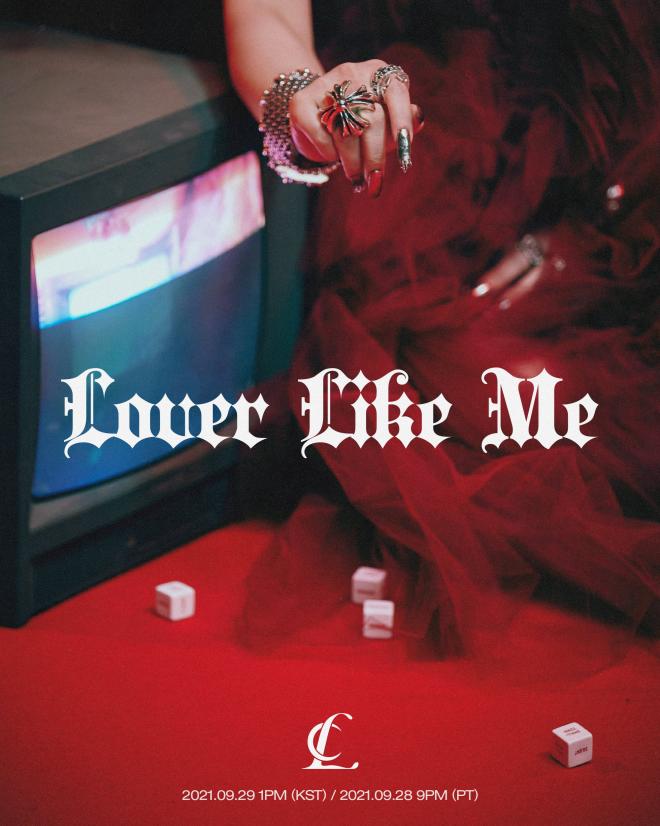 At midnight of September 17, the baddest female revealed a teaser image to announce her second pre-release single “Lover Like Me.” The track will be released on September 29 at 1:00 PM KST.

The teaser image features a woman in a red dress. In contrast to the old television monitor, the image highlights the modernity of the colorful nail art and accessories the woman is wearing. In addition, a couple of thrown dice are scattered on the floor covered in red carpet which further ignites curiosity from global fans.

Specifically, the teaser image stimulates questions about what kind of music will CL present through the second pre-release single “Lover Like Me.”

Moreover, CL has shown an unrivaled presence and charisma through her mind-blowing first pre-release track “SPICY”. The alpha has proved her powerful aura is still alive and kicking as she finally appears in music shows after more than seven years. It was also visible how CL captivated viewers with her stage that is similar to watching a concert. 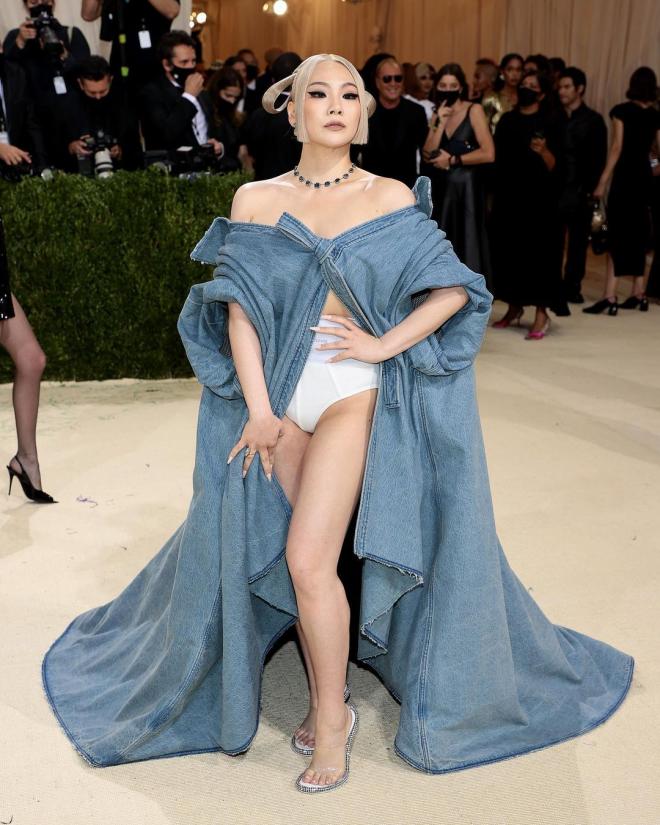 In addition, CL was also seen at the 2021 Met Gala, one of the largest fashion events in the US. The “LIFTED” singer has drawn attention from media all over the world for showing off her own charm that actively boasted her trend. 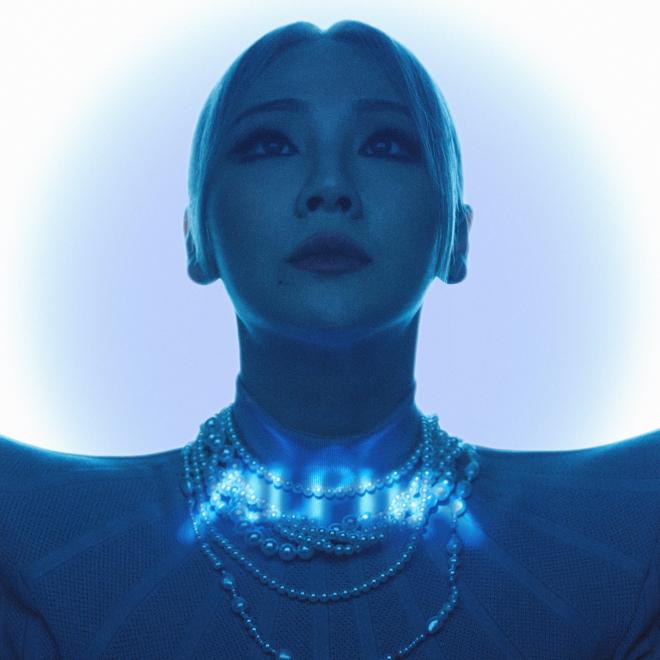 Meanwhile, heightened curiosity is focused on what kind of irresistible charm will CL bring forth through her second pre-release single “Lover Like Me”. Her first full album ALPHA is also set to be released sometime in October.