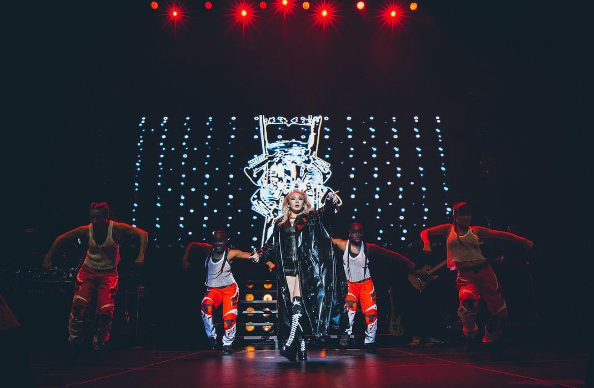 It was indeed one for the books for CL‘s solo career.

Fans flocked to CL’s solo concert on October 29 at Hammerstein Ballroom in New York City and had the time of their lives as CL’s performances brought nostalgia. At the same time, she had made a successful mark on her North American audience.

True to her musical roots, she was able to give a fresh new spin for 2NE1‘s hits Can’t Nobody, Falling In Love, I Don’t Care and I Am The Best. She also belted out her own songs Doctor Pepper and Lifted to name a few.

Her fellow group mate Dara Park showed her support and love for the front man of the group as she was one of the high profile attendees of the concert.

To know more about the tour, head on to the official website for more details.