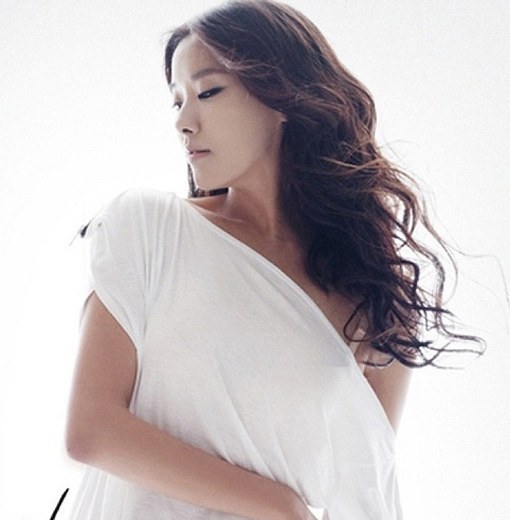 Clazziquai’s Horan to be a bride next March

Clazziquai‘s female vocalist Horan (Choi Soo-jin) will be getting married to her first love in March of 2013.

Horan will be having the wedding on March 30th next year at a hotel in Gangnam Seoul, with her boyfriend. Horan shared on December 26th, “I was proposed to when we went on a trip to Barcelona in Spain.” Currently both sides have already had their family meetings and decided on the ceremony date. It is said that they will start their photoshoot for their wedding photos in January. Horan’s husband-to-be is said to be a normal business man working for a big company in Korea. Rumor says that he is a very skillful worker and is acknowledged for his hard work.

“He is very similar to me. Personality is similar, he’s emotional, rational and logical. But he is very romantic too. I like everything about him. His personal tastes, ways of thinking, the way he talks, everything,” Horan explained.

Continuing, “Especially, he gives me a lot of motivation. He watches over my activities as well, he doesn’t force anything to me but he gives guidelines. He leads me so I can show my potential and skills.”

Horan met her boyfriend in 1999 and had a relationship for two years but broke up. After that, through their friends, they’ve been hearing about each other and started to meet again this May as she got a call from him and started to meet each other again. She began her career in 2004 as the vocalist of the fusion electronic band Clazziquai Project and tried out many other arts such as acting, writing, hosting, and showed her various sides of vocal talent and physical appearances.

She was active with the rock band Ibadi until Clazziquai Project returned with a new song within three years. Clazziquai will start their musical activities in January and have even scheduled overseas performances as well. After Clazziquai’s activities end, Horan will enjoy her honeymoon and newlywed life.