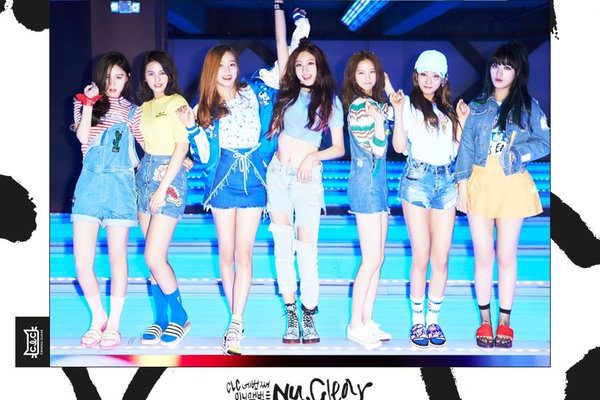 CLC’s agency, Cube Entertainment, has revealed that the existing copies of the album have been scrapped due to quality reasons.

On May 31, CLC’s agency released the following statement:

We have decided to discard the existing copies of CLC’s 4th mini album, ‘NU.CLEAR’. The difficult decision was made for reducing losses, while also to release an album of much better quality for the fans.

Hence, the girls’ offline release of the album has been delayed from May 31 to June 3. The reason for the delay was reportedly due to the dissatisfaction with the final song’s arrangement by the composing team, causing alterations to be made on the track. In order to provide fans with songs of a better quality, Cube Entertainment has decided to take on the above course of actions.

For this round of CLC’s comeback activities, the group has become 7 with the addition of Kwon Eun Bin. We believe that fans who have been waiting long for the group’s return deserve an album of the utmost quality. For fans who have already pre-ordered the album, we thank you and sincerely apologize to you.

The girl group recently returned with the bright and addictive No oh oh on May 30. What are your thoughts on the situation?