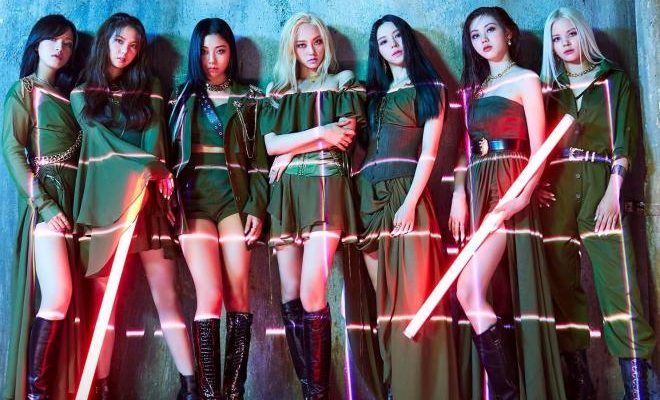 South Korean group CLC is ready to illuminate the stage once again as it reveals two captivating music video teasers for its new single!

The group left spectators speechless as they embark on a daring and fierce concept change in their forthcoming musical release.

Beginning with an intriguing atmosphere coupled with a heart-thumping melody, the 18-second clip showcased the members’ intense charisma.

Moreover, the girls portrayed their gleaming beauty and powerful sides as they pose against vivid neon-colored backdrops with their extravagant outfits.

The setting, which includes a dramatic use of majestic props and lighting, stirred up excitement and adds to the overall appeal of the group’s concept. 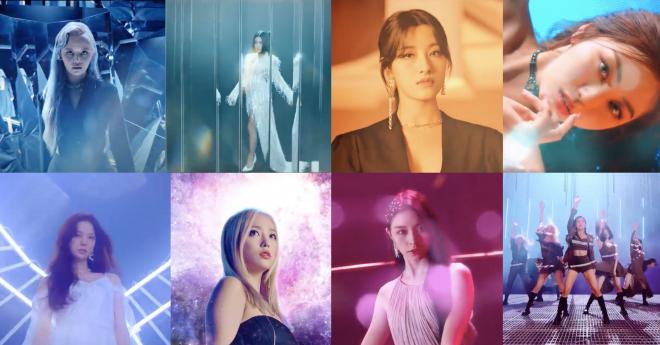 Moreover, the heavy beats  in the track complimented smoothly with the girl group’s honey-like and soothing vocals.

The preview also contains clips of the members with their fixed gazes, symbolizing CLC’s transformation into a much stronger group.

In addition, the stunning teaser ended with the group vocalizing the highlight of their song and flaunting their army green-colored and warrior-like outfits.

Prior to these amazing content, CLC bared a 16-second audio snippet of “Helicopter”, showcasing the group’s performance dynamics.

Despite its short length, the snippet alone indicates a futuristic comeback song for the group, who is ready to take over the world with their world-class talents.

CLC of Cube Entertainment will release the full music video for “Helicopter” on September 2 at 6 PM KST.