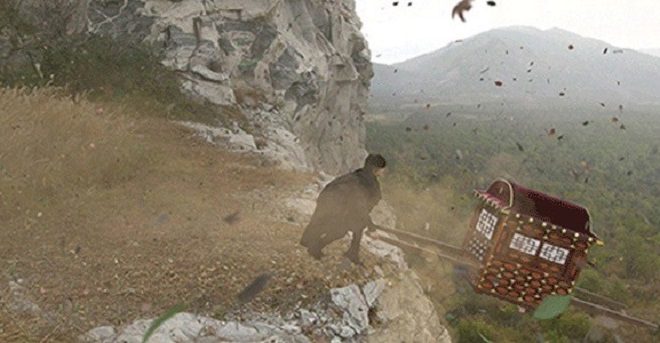 Remember That Famous Cliff Of ‘My Love From The Star’? It’s Now Temporarily Closed To Tourists

By Adrian | May 15, 2016
87
SHARES
FacebookTwitter
SubscribeGoogleWhatsappPinterestDiggRedditStumbleuponVkWeiboPocketTumblrMailMeneameOdnoklassniki

And that cliff is called Cheon-Do Cliff. Do you remember why is it called so?

According to the Incheon Metropolitan City, the popular cliff spot at Songdo rock mountain, where the filming of 2014 mega-hit drama ‘My Love from the Star’ took place, has been closed to the public due to safety reasons from April 22.

In the latest safety inspection, the Songdo cliff was graded at ‘worrisome’ levels of D and E.

Previously, experts have reviewed and warned the cliff structure was not stable with possibility of rock falls, as it was long been used as a quarry until 1994.

However, the Incheon Tourism Organization does make exception for large tourist groups. It stated, “On occasions when the tourists make a group request through their travel agency, we have allowed short visits arranged in a way, so that they were not too near the hazardous parts.” 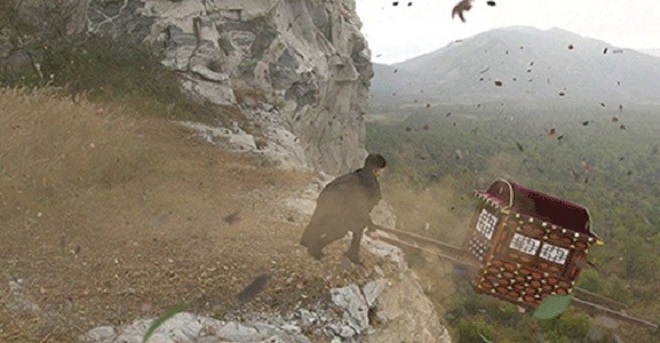 Meanwhile, the Incheon city government is planning to find solutions to reinforce safety measures with the relevant authorities. It aims to reopen the area soon. At the same time, it also wants to explore ways on how it can develop the mountain into a Hallyu theme park to boost tourism.

Some ideas currently under consideration, are building a themed-cafe of the drama ‘My Love from the Star’, and taking rides in traditional Korean sedan chairs.

‘My Love from the Star’ was a huge success in 2014. It tells a fantasy love story between a charming alien named Do Min Joon (played by Kim Soo Hyun), and a top beautiful actress named Cheon Song Yi (played by Jun Ji Hyun). The Songdo rock mountain was then affectionately called as the Cheon-Do cliff by fans, as this is where Do Min Joon saved Cheon Song Yi from a near death situation.