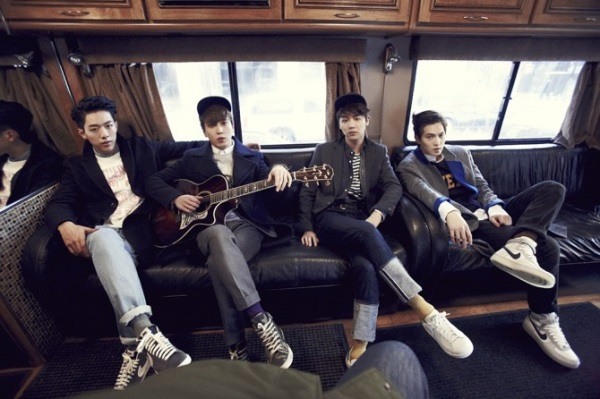 CNBLUE To Come Back With New Album In March?

Hope the boys will come back soon!

According to a local media outlet on February 14, CNBLUE may return with a new album this March.

Earlier on, the group’s agency, FNC Entertainment also gave some hints at the quartet’s comeback.

It revealed: “CNBLUE has been always working on new songs, but the exact release date of the new album hasn’t been set yet. We’re currently discussing the album concept along with the form of the release.” 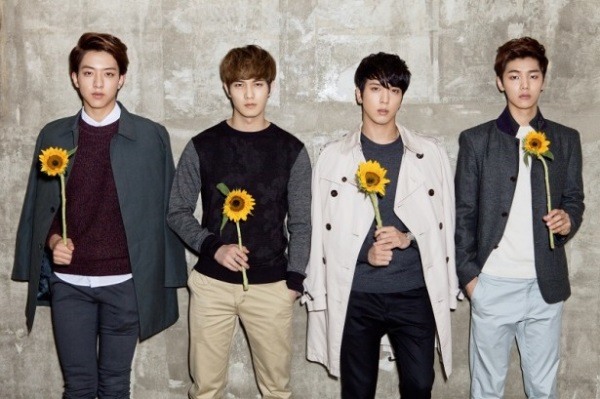 Meanwhile, the band’s last album release was Blueming back in April 2016. The album’s lead track named You’re So Fine was penned by the band’s leader Jung Yong-hwa.