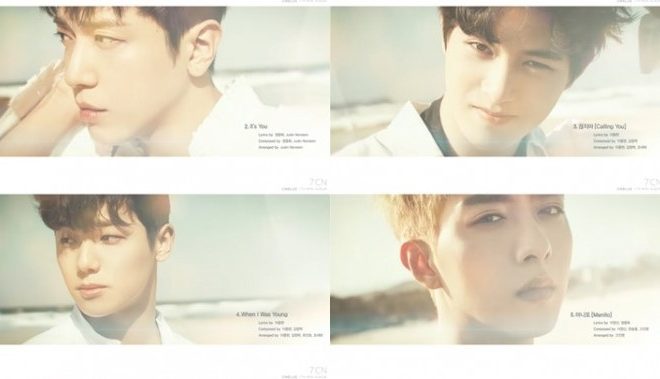 Wait a bit more for CNBLUE. 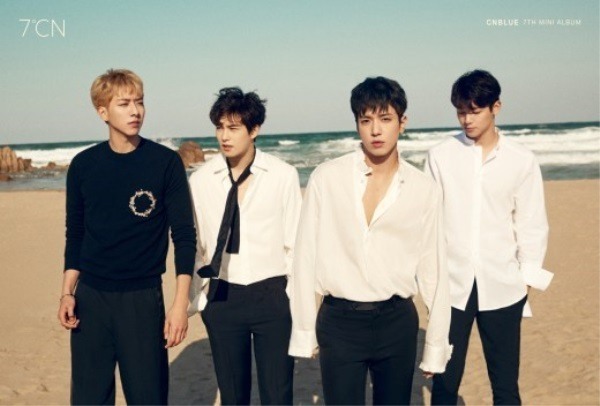 The group’s new album contains six tracks, namely: Between Us, It’s You, Calling You, When I was Young, Manito, and Royal Rumble. A portion of each song was also revealed through the teaser video. 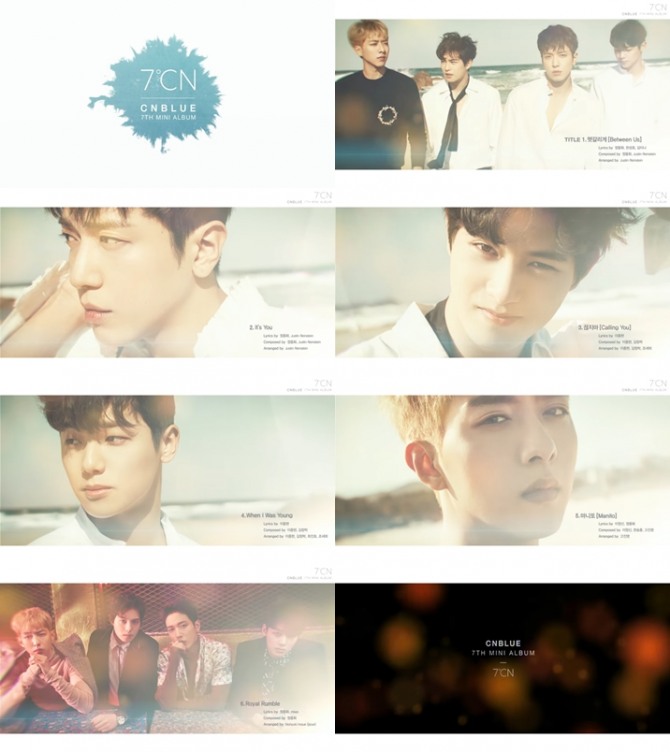 In related news, the members are scheduled to interact with fans through V app on March 19 ahead of their new album’s official release on March 20.

Hellokpop, as an independent Korean entertainment news website (without influence from any agency or corporation), we need your support! If you have enjoyed our work, consider to support us with a one-time or recurring donation from as low as US$5 to keep our site going! Donate securely below via Stripe, Paypal, Apple Pay or Google Wallet.
49
SHARES
FacebookTwitter
SubscribeGoogleWhatsappPinterestDiggRedditStumbleuponVkWeiboPocketTumblrMailMeneameOdnoklassniki
Related Items7℃NBetween UsCalling YouCNBLUEIt's YouManitoRoyal RumbleWhen I was Young
← Previous Story T-ara To Drop Last Album As Six-Member Group In May
Next Story → IU To Make Comeback In April After 18-Month Break