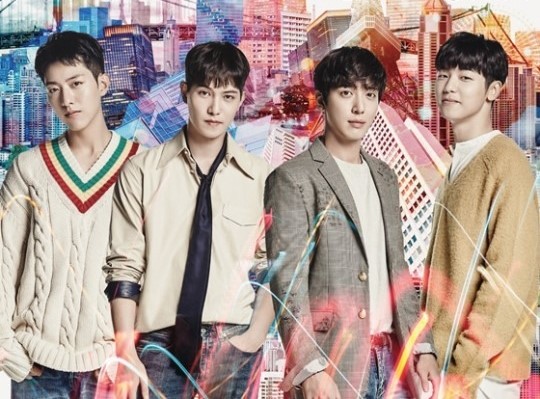 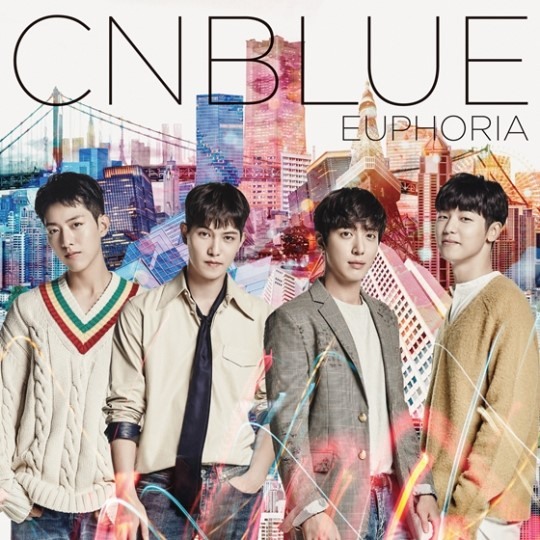 Earlier on, the album’s lead track, Glory Days, also dominated Orion chart as soon as it was released on September 13.

Meanwhile, CNBLUE will launch its Japan tour named CNBLUE 5th Anniversary Arena Tour 2016 – Our Glory Days on November 2. The tour aims to commemorate the group’s 5-year milestone. It will make stops in Japanese major cities, such as Osaka, Nagoya, Fukuoka, and Tokyo.