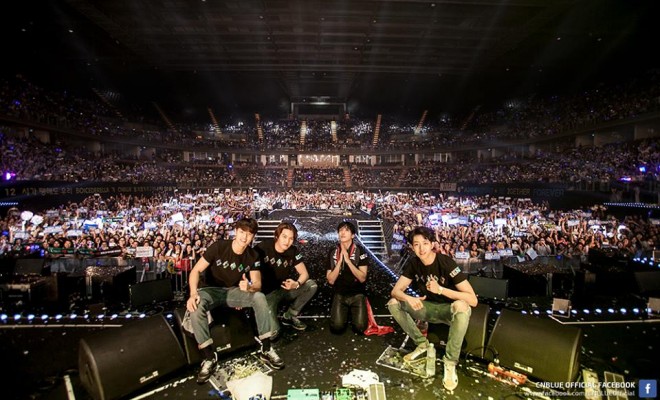 CNBLUE To Commemorate Japanese Debut With A ‘Puzzle’ + Arena Tour

CNBLUE will be releasing its 10th Japanese single, including holding an Arena tour in May. 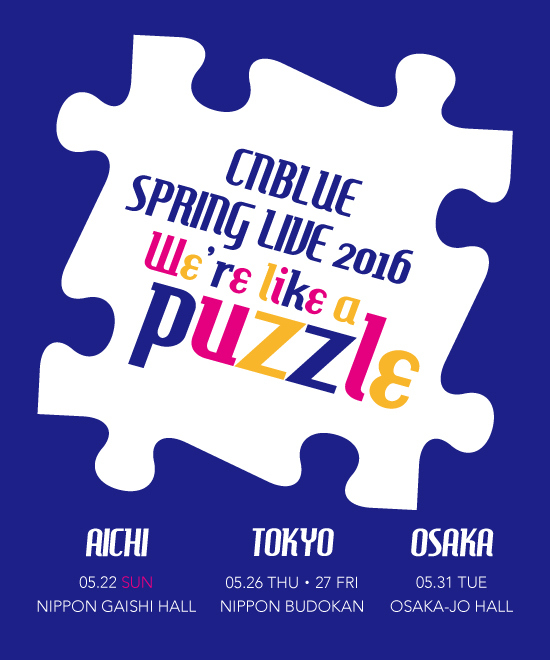 This year marks the 5th anniversary year for the band’s major debut in Japan. Hence, the group will be dropping its 10th single titled Puzzle on May 11, followed by an arena tour.

Leader Yonghwa has lyricized, and composed the group’s first ‘wedding song’ based on the theme of ‘Forever Love’. The special track is a love song, which is dedicated to everybody’s loved ones.