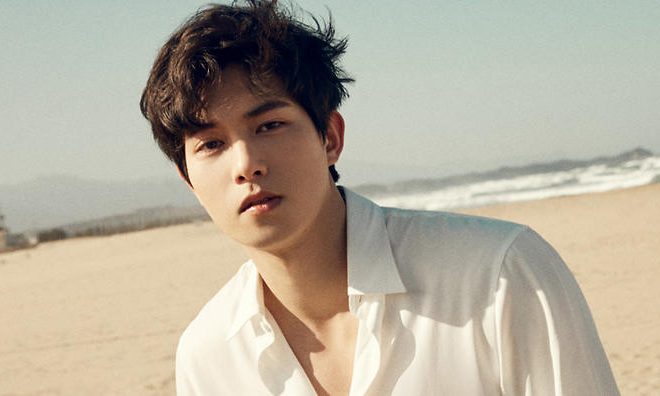 CNBLUE’s Jonghyun has withdrawn from his group after drawing more flak recently.

CNBLUE’s Jonghyun has officially announced his departure from the band, according to FNC Entertainment on August 28. 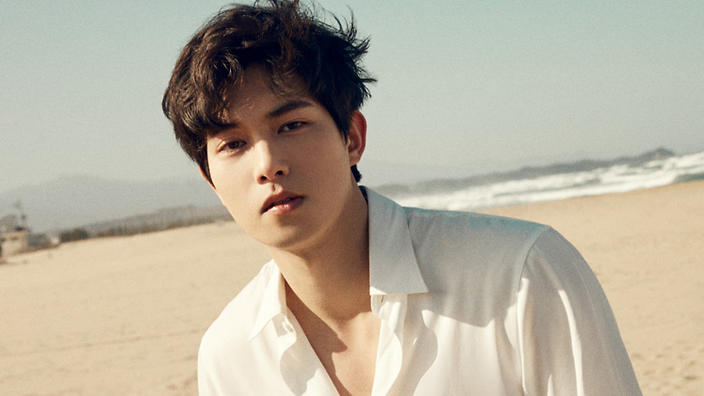 The idol-actor’s agency recently stated through an official press release that Lee has decided to leave the band after discussions with the company and its members.

“And though it’s late, I want to tell you that I’m leaving CNBLUE. I’m sorry that I hurt the members, and I’ve told the members that I want to leave. I feel ashamed and regretful towards the fans who trusted me,” he added.

“It took me a while to express my opinion and make an announcement because everyone, including me, was in the military. I’m sorry and thank you for waiting for me. I will deeply regret my mistakes and accept criticism by many people. I’m sorry for causing trouble,” he finished his official statement.

Lee Jong Hyun is currently serving in the military and was previously criticized by the public with his ties to Jung Joon Young and contribution to the controversy surrounding filming and distributing illegal explicit videos.

At the time of the controversy, FNC Entertainment stated that the idol is deeply accepting the public’s criticism along with feeling regrets and remorse towards his actions.

“As a public figure, I will be careful of all my words and actions, and I will reflect on myself and make atonement,” Jong Hyun said then, but he did not leave CNBLUE.

On the other hand, Choi Jong Hoon of FT Island, who hails from the same agency, withdrew from his group after being caught up in the same scandal.

Recently, Jong Hyun drew more flak after YouTuber Park Min Jung revealed that he privately messaged her on Instagram saying he liked her videos and thought that her belly fat was cute.

She expressed her distaste towards the idol-actor’s message, especially given his involvement in recent controversies.

READ: CNBLUE To Celebrate 9th Anniversary With A Special Photobook