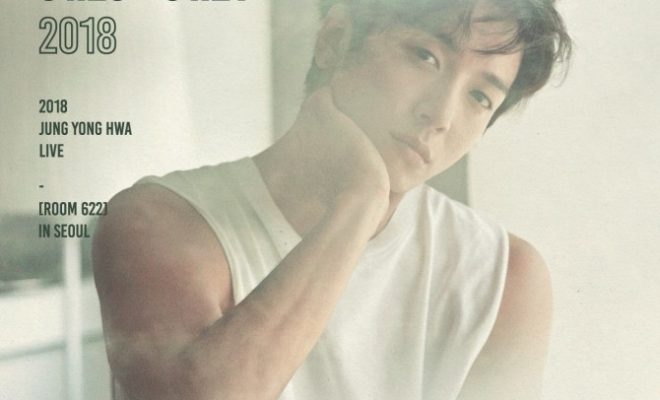 Jung Yong Hwa will kick off 2018 with a concert for his beloved local fans.

The two-day event will take place at Olympic Park in Seoul on January 20 and 21. This is also the first time the heartthrob holds a concert after two years since March 2015.

Tickets for the Jung’s coming concert will go on sale via online retailer Auction, starting from December 4 for fans in his fan club Boice, and from December 7 for general public. 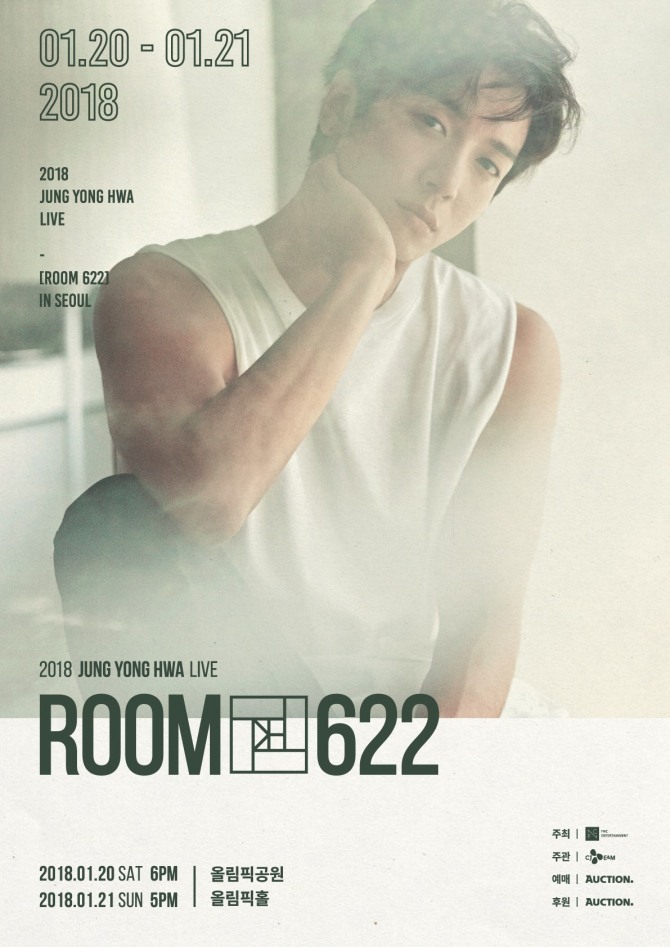