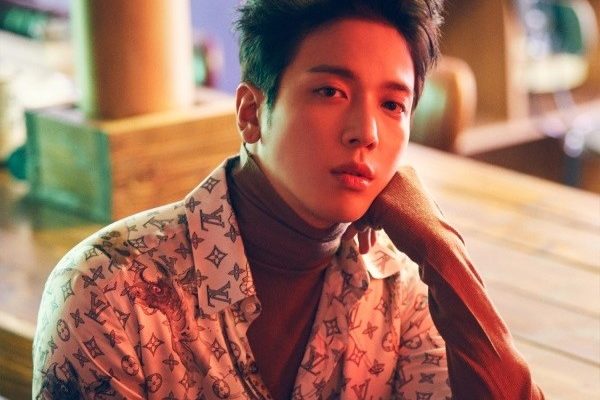 Jung Yong Hwa’s upcoming album is expected to be different from the previous one.

On June 19, it is reported that CNBLUE‘s Jung Yong Hwa will make his comeback with a new album in July.

The new album is expected to be released after one year and six months since the singer’s last track “One Fine Day”, dropped in January 2015.

The idol shared about his upcoming album with media, saying: “I wrote songs in a fresh way”, expressing his plan to release a special music product, which is totally different from his usual CNBLUE’s style. 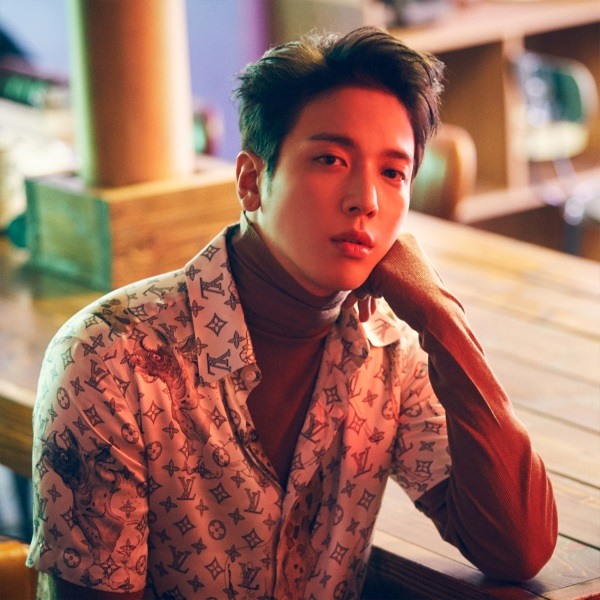 This time, Jung is reported to collaborate with composers from New York for his upcoming album. At present, the release date of Jung Yong Hwa’s new album is still kept under wraps.