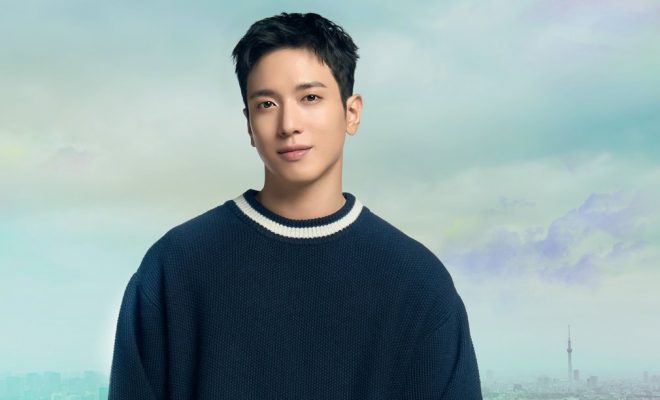 Mark your calendars and look forward to another outstanding single from Jung Yong Hwa!

CNBLUE’s Jung Yong Hwa will gift his fans with another self-written track titled “Melody” — the third single of his FEEL THE FIVE “Y” project.

The new song, which will be out on April 5, was produced shortly after the band’s 2017 arena tour. It will follow “Letter” and “Brothers” which were unveiled to the public in May and October 2018, respectively. 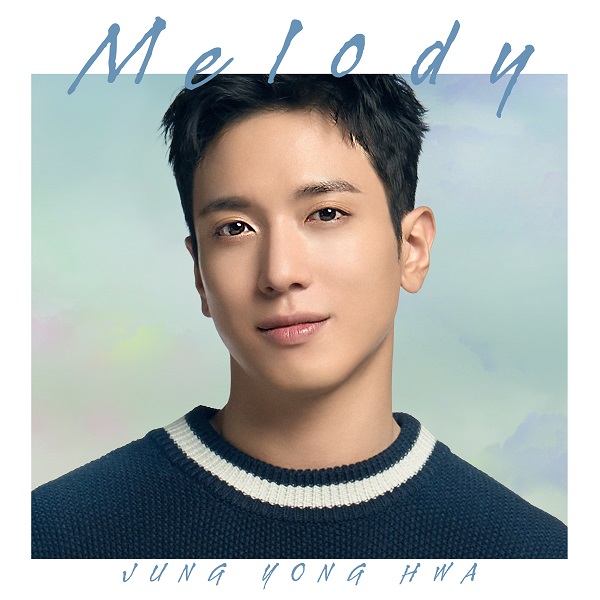 FEEL THE FIVE “Y” is a music project which serves as Yong Hwa’s gift to fans as they patiently wait for his return from the military.

After “Melody”, two more songs — “Jellyfish” and “The Moment” — will be revealed in the coming days. All songs from the project were written and composed by the singer-songwriter. 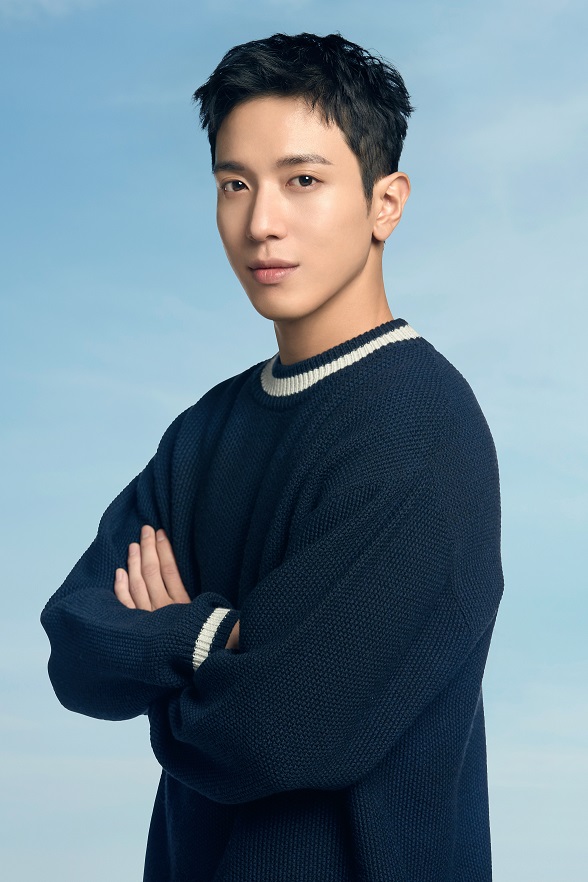 Jung Yong Hwa is currently serving as an active duty solider at the 702nd Special Assault Regiment of the II Corps following the end of his basic military training.

Aside from his music project, the leader of CNBLUE also came out with his photo book last year in commemoration of his birthday.

Even while in the army, the singer-songwriter continued his philanthropic works. Most recently, he established a scholarship program in his high school alma mater. He kicked off the program by awarding six students from the graduating batch financial aid to help them pursue higher education. Every year, he aims to award six students to encourage them to further their studies.

Hellokpop, as an independent Korean entertainment news website (without influence from any agency or corporation), we need your support! If you have enjoyed our work, consider to support us with a one-time or recurring donation from as low as US$5 to keep our site going! Donate securely below via Stripe, Paypal, Apple Pay or Google Wallet.
24
SHARES
FacebookTwitter
SubscribeGoogleWhatsappPinterestDiggRedditStumbleuponVkWeiboPocketTumblrMailMeneameOdnoklassniki
Related ItemsCNBLUEJung Yong Hwa
← Previous Story EXO’s Lay Zhang, NCT 127, And Jason Derulo Are The Greatest Dancers In “Let’s Shut Up And Dance” MV
Next Story → Dream Note Confirms Their First Comeback This March