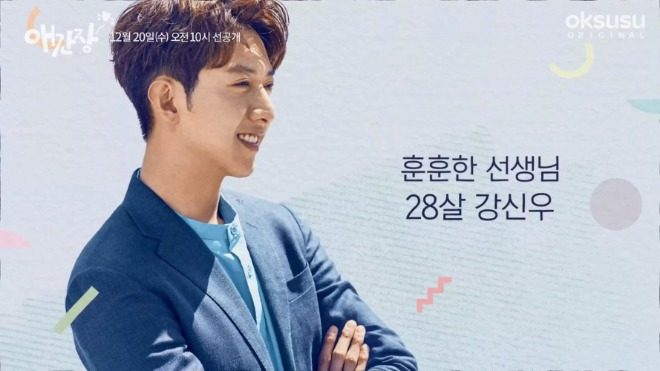 CNBLUE’s Lee Jung Shin On His First Love: “I Did Not Really Talk To Her”

The bassist-turned-actor plays the character of Kang Shin Woo, a high school math teacher who travels back in time and meets his younger self.

In a promotional live broadcast for the drama, the CNBLUE member talked about the drama, his character, and his real first love.

Jung Shin described Longing Heart as nostalgic as it takes viewers back to their old school days and revolves around the theme of first love, particularly in the year 2007.

“Especially as the drama is about first love in your school days, it has something to do with nostalgia,” he said.

Jung Shin even used a flip phone, which is a rarity these days. People who went to school in 2007 can sympathize with the characters, he added. 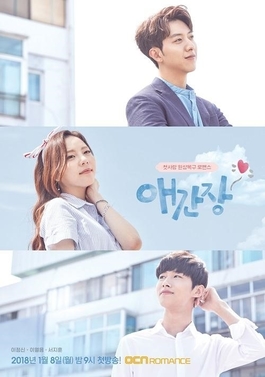 In the interview, Jung Shin recounted the story of his first love in connection to the drama’s alternate title, My First Love. According to him, he only saw his first love from her back. “I didn’t really talk to her,” he said.

The CNBLUE’s bassist recalled being timid and mingled mainly with his male friends in school. Still, unlike Kang Shin Woo, who has not dated anyone at the age of 28, Jung Shin admitted that he is not a never-dated person.

Longing Heart airs every Monday and Tuesday at 9 p.m. KST. The OCN drama is based on a webtoon of the same title, and also stars Seo Ji Hoon and Lee Yeol Eum.