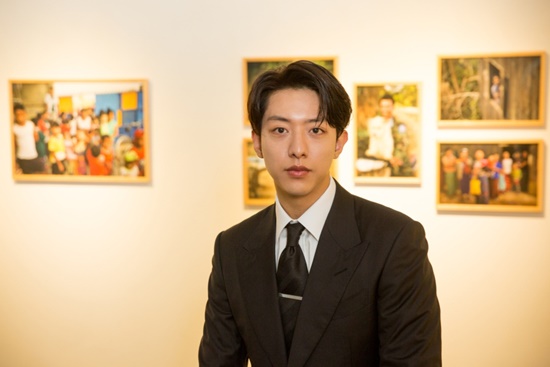 A resonating photo of CNBLUE’s Lee Jung Shin achieves a finalist spot at the 2019 INSP Awards.

Shot in Myanmar as part of FNC’s volunteer activity in February 2018, one photo captured by Lee Jung Shin was submitted via The Big Issue Korea. It eventually landed as a finalist under the Best Photograph category at the 2019 INSP Awards. 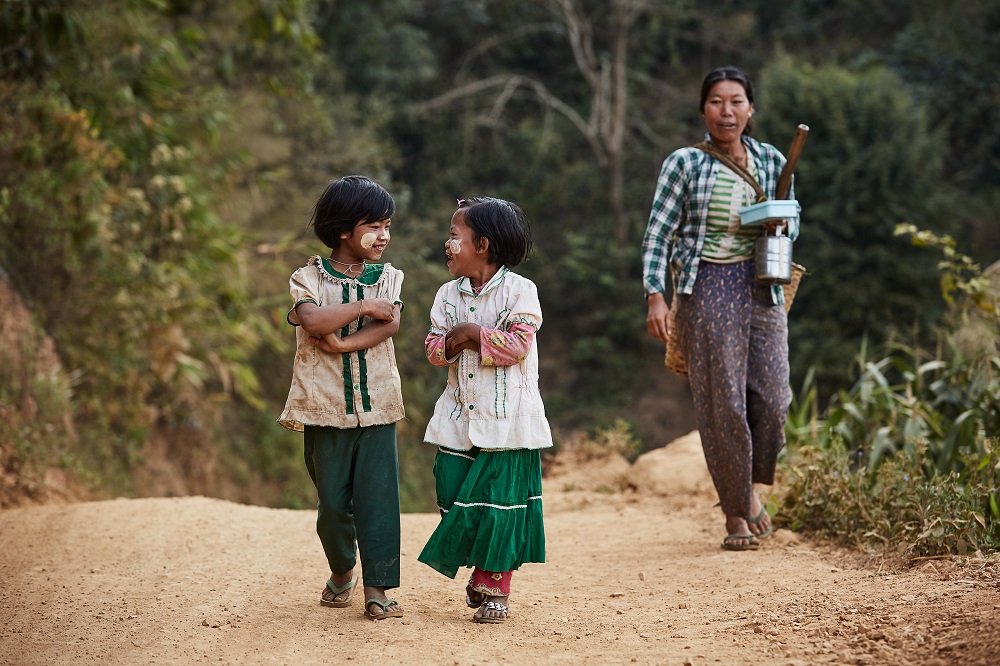 Continuing to advocate significant achievement, Lee Jung Shin uses his passion for photography to make a difference. In June 2018, he held a public exhibit of the photos he shot with Myanmar children.

Titled Dandelion Flower Seed, the exhibit proceeds went to a foundation to aid in Myanmar children’s education. Additionally, the band-member-actor also contributed photographs to The Big Issue, which in turn was noticed by INSP Awards. 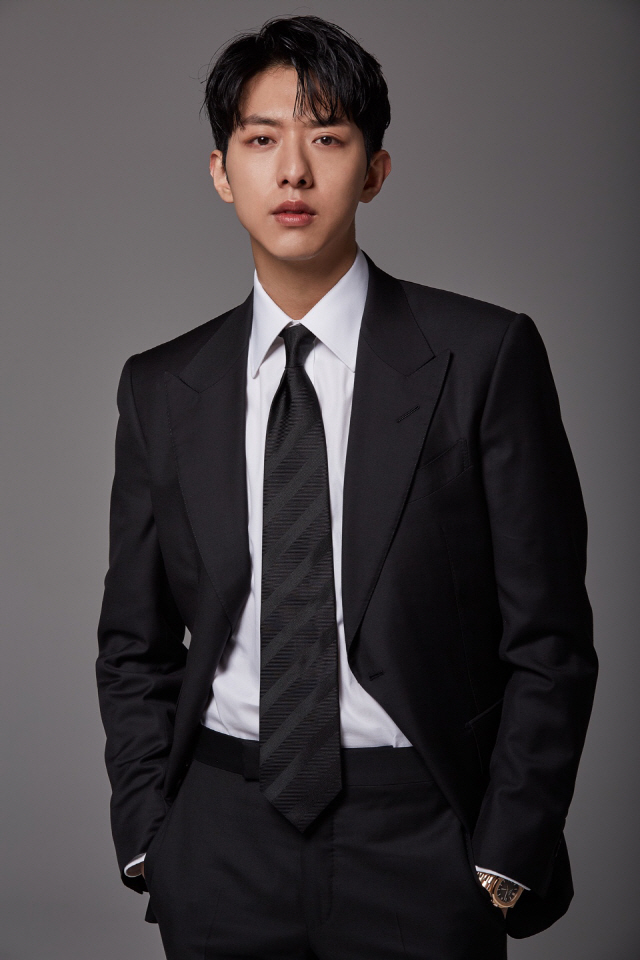 Established in 2008, the INSP Awards is a global awards ceremony hosted by International Network of Street Papers (INSP). It highlights the outstanding achievements of independent street paper journalism and street papers’ contribution to social justice. Additionally, it honors written works that have produced positive effects in the society.

Founded in 1994, the association includes more than 100 street newspaper magazines published in 25 languages ​​in 35 countries, including South Korea’s The Big Issue.

Aside from the Best Photograph, 11 categories divided under Editorial and Impact Awards are given to the chosen winners. Other categories include Best News Feature, INSP Special News Service Awards and Best Campaign among others.

Winners of 2019 INSP Awards will be announced on June 19.

Lee currently serves as an active soldier for his military service.

Hellokpop, as an independent Korean entertainment news website (without influence from any agency or corporation), we need your support! If you have enjoyed our work, consider to support us with a one-time or recurring donation from as low as US$5 to keep our site going! Donate securely below via Stripe, Paypal, Apple Pay or Google Wallet.
FacebookTwitter
SubscribeGoogleWhatsappPinterestDiggRedditStumbleuponVkWeiboPocketTumblrMailMeneameOdnoklassniki
Related Items2019 insp awardsCNBLUEcnblue lee jung shinLee Jung Shin
← Previous Story SEVENTEEN’s The8 To Donate All Proceeds From His Self-Composed Song “Dreams Come True”
Next Story → EXO’s Lay Zhang Drops Sweet Track List Of His New Album “Honey”