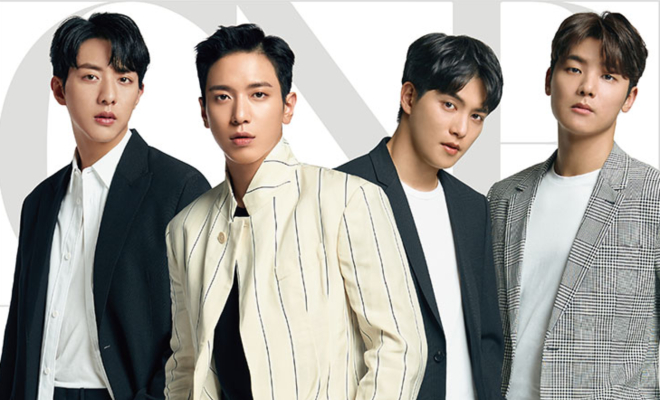 BOICEs, CNBLUE has a special treat for all of you!

With its imminent hiatus as its members fulfill their mandatory military services, South Korean band CNBLUE is releasing a compilation album in Japan, BEST of CNBLUE / Our Book [2011-2018], equipped with everything BOICEs need to fill in the gap.

And the band has kicked off its special present with the release of its latest Japanese single, “Don’t Say Goodbye”, along with a music video.

Our Book will be released on August 29 in three versions — CD, CD+DVD, and another CD+DVD.

The CD version will contain a total of 19 songs. It will include the new song, “Don’t Say Goodbye” and previously released tracks like “In My Head”, “Blind Love”, and “Glory Days”. 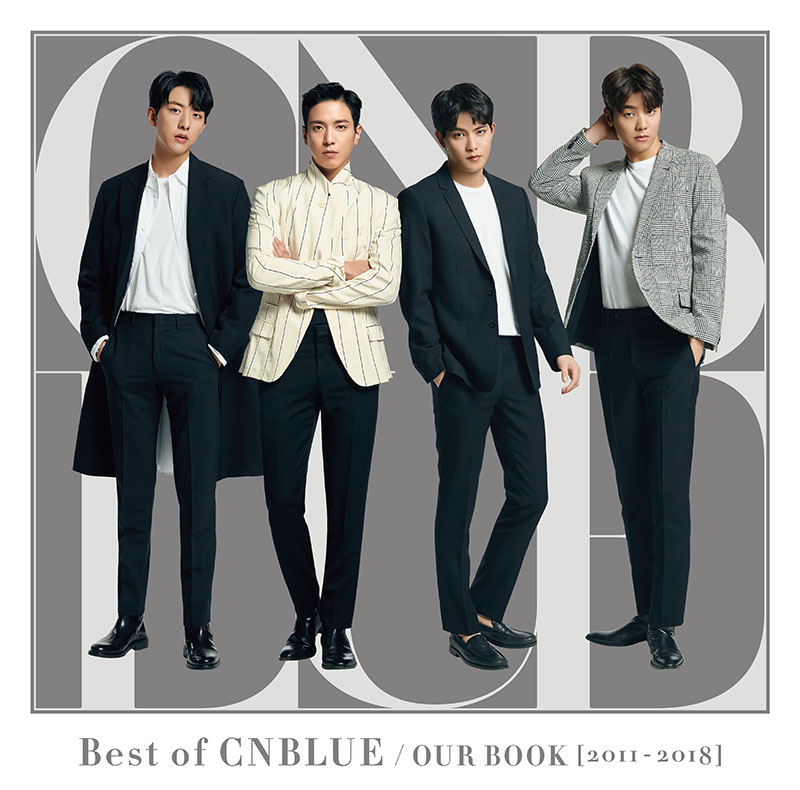 The first CD+DVD version will contain the CD with the CNBLUE’s hits and a conpilation of the Japanese music videos of the band through the years including “Don’t Say Goodbye”. 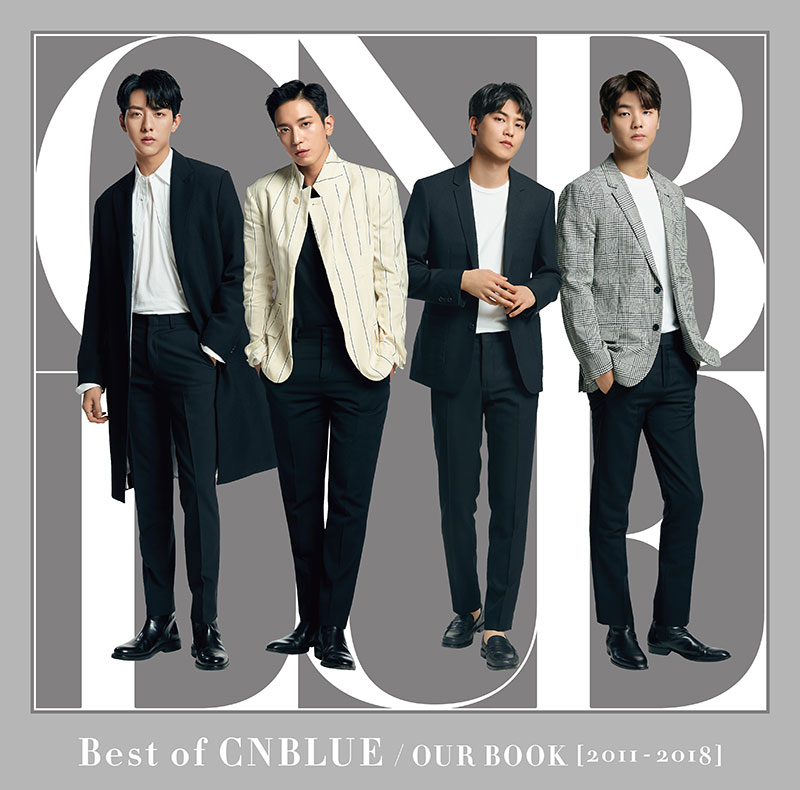 Meanwhile, the other CD+DVD version of the Our Book will have the 19 songs, as well. But instead of music videos, the version will contain the videos from the CNBLUE Official Fan Meeting 2018 and highlights from the band’s fan meetings from 2014 to 2017. 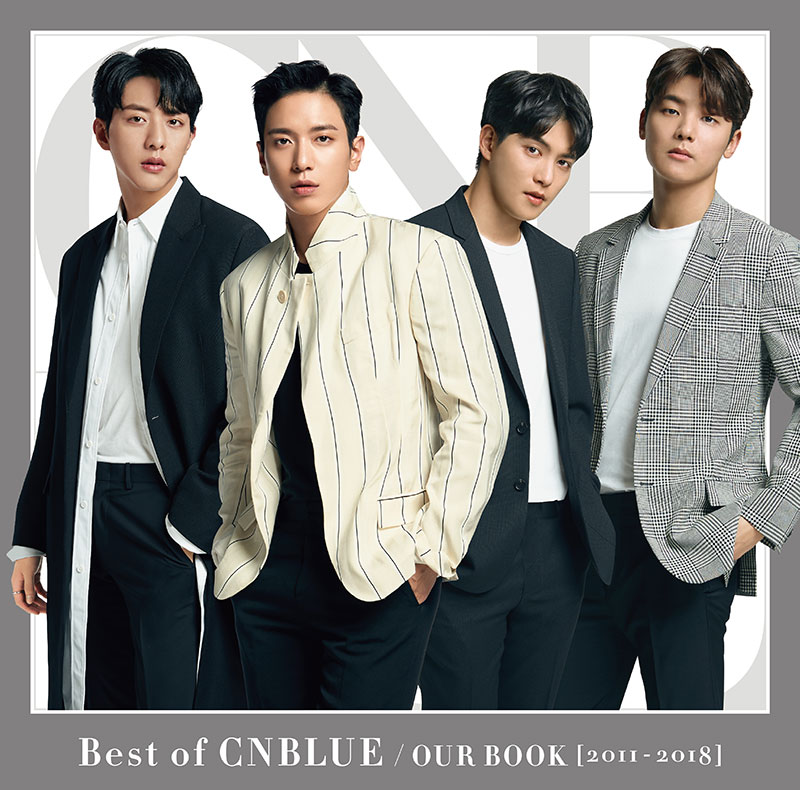 We need your support! If you have enjoyed our work, consider to support us with a one-time or recurring donation from as low as $5 to keep our site going! Donate securely below via Stripe, Paypal, Apple Pay or Google Wallet.
FacebookTwitter
SubscribeGoogleWhatsappPinterestDiggRedditStumbleuponVkWeiboPocketTumblrMailMeneameOdnoklassniki
Related ItemsCNBLUE
← Previous Story Korea Management Federation To Lead Discussion On Chart Manipulation
Next Story → Big Bang Releases Webtoon Series In Korea, Japan & The United States