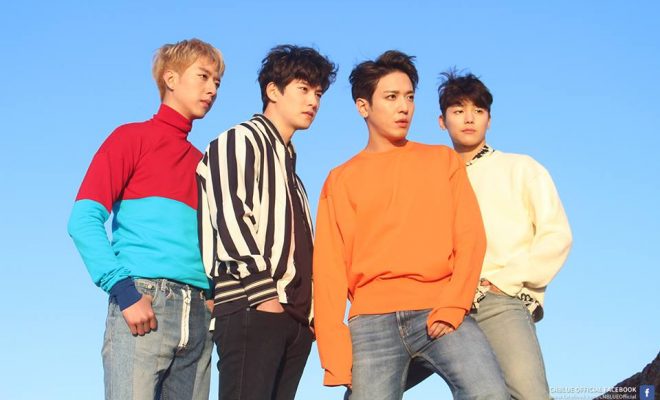 CNBLUE To Celebrate 9th Anniversary With A Special Photobook

Next year, CNBLUE will mark nine years since its debut. And the boys have prepared something special for you, BOICEs.

In celebration of its ninth anniversary as a band, CNBLUE will release a special photobook titled CNBLUE: NINE (娜人) on January 14, the same day as its anniversary.

The photobook, which will contain a total of 152 pages, will serve as a look back on the band’s journey in the past nine years and will be divided into two parts — B My Angle and B My Eyes. 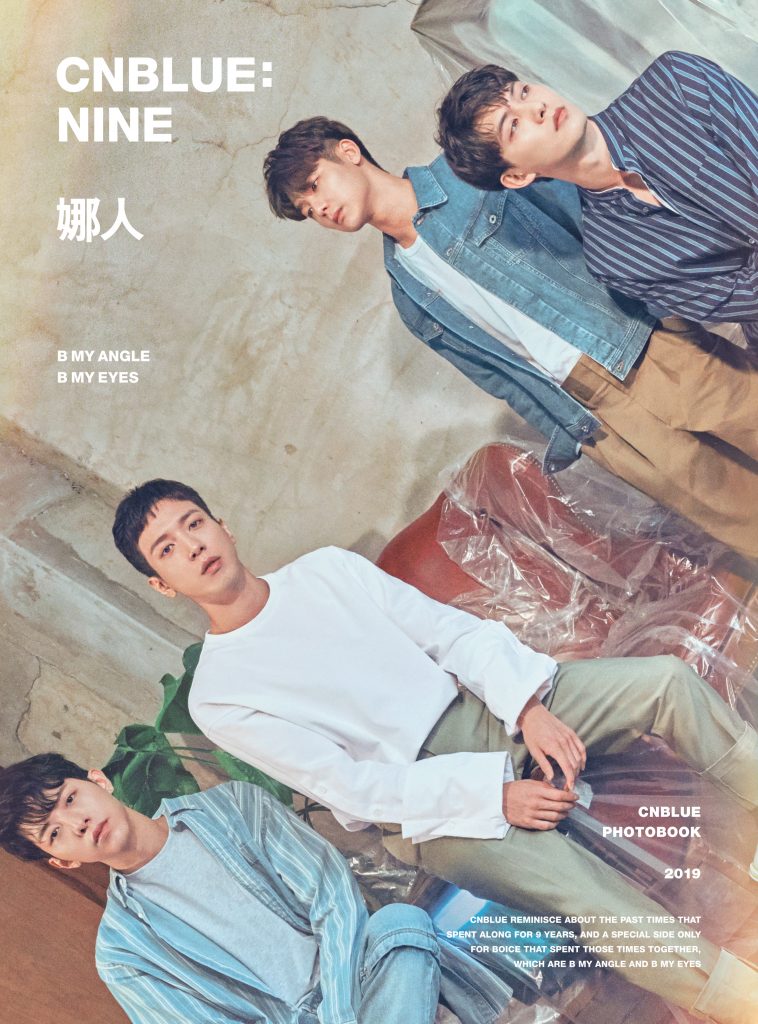 The B My Angle chapter will step away from the familiar images of Yonghwa, Jonghyun, Minhyuk, and Jungshin on stage. Instead, it will showcase never-before-seen moments of the boys in their most comfortable and personal space. Meanwhile, the B My Eyes chapter will feature the members in their element — the stage.

Aside from the 152-page photobook, a poster and four random photocards will also be included in CNBLUE: NINE (娜人). Reservations for the photobook began on November 13 and will be until November 28. 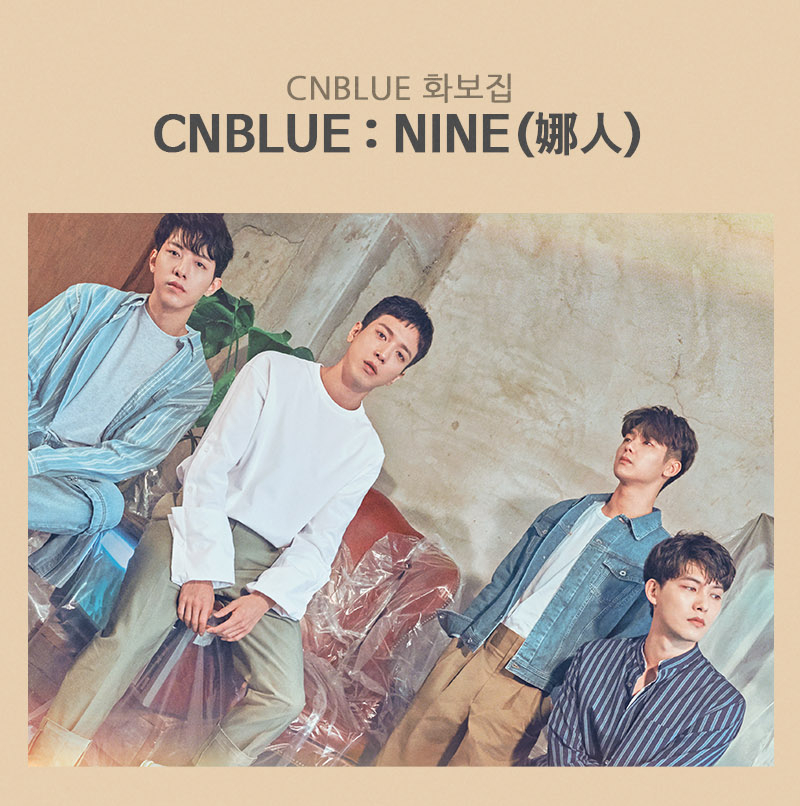 The members are expected to complete their mandatory military services in 2019 to 2020.

We need your support! If you have enjoyed our work, consider to support us with a one-time or recurring donation from as low as $5 to keep our site going! Donate securely below via Stripe, Paypal, Apple Pay or Google Wallet.
FacebookTwitter
SubscribeGoogleWhatsappPinterestDiggRedditStumbleuponVkWeiboPocketTumblrMailMeneameOdnoklassniki
Related ItemsCNBLUE
← Previous Story BigHit Entertainment Releases Statement On Recent Controversies Concerning BTS
Next Story → EXO Sets New Personal Bests On Billboard Charts With “Don’t Mess Up My Tempo”