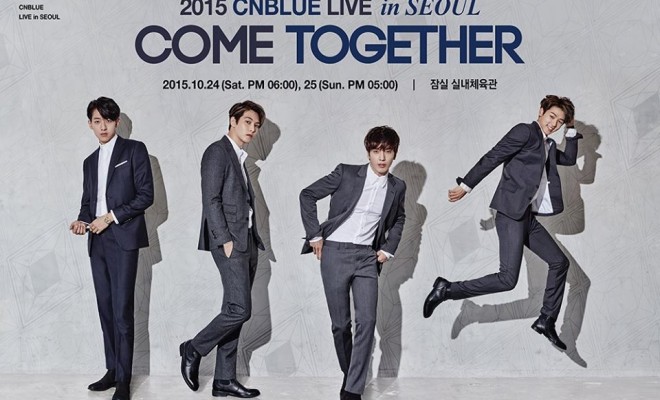 CNBLUE To ‘Come Together’ For Concert Tour In October

CNBLUE will be kicking off a concert tour this October!

After its 2nd full-length album release, CNBLUE will be standing on the stage of Seoul’s Jamsil Indoor Stadium, on October 24 and 25 for 2015 CNBLUE LIVE [COME TOGETHER] IN SEOUL. It has been one year and six months since the boys had their Asia tour 2014 CNBLUE LIVE [Can’t Stop] last April. 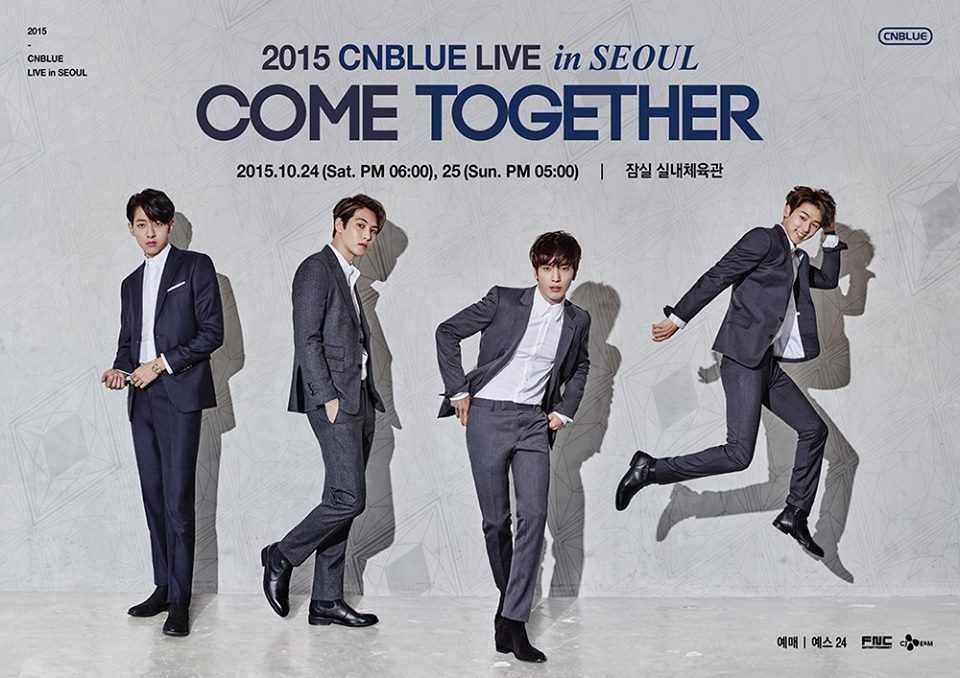 The coming tour will start from Shanghai on October 2, followed by Seoul and other countries, with the respective venues to be announced later.

In related news, CNBLUE is set to release its 2nd full-length album 2gether on September 14, with the title track Cinderella composed by leader Yonghwa. Alluring teaser images of the members have already been unveiled.